Chris Froome’s Sidi Wire shoes are yellow.
Everyone here at Sidi Sport is thrilled over (Team Sky) Chris Froome’s victory at the Tour de France. This is the second victory Froome and Sidi have achieved together at the Tour, the other one being in 2013. Chris Froome hit the final conclusive runway on the Champs-Élysées with his Sidi Wire shoes, featuring yellow graphics especially produced by Sidi for their champion; these shoes also accompanied Froome in the Alpine stages, during the battles that would be decisive for victory.

It was a beautiful and thrilling Tour de France, from the first stage to the last, which saw Chris Froome triumphing in the end, 1’12” ahead of Colombian Nairo Quintana and 5’25” in front of Alejandro Valverde. For Chris Froome, the true master of the 2015 Tour de France who spent 15 days in the yellow jersey and also won the La Pierre-Saint-Martin stage, there is also the joy of having captured the polka dot jersey as the best climber. It is perhaps the most beloved jersey among the French. 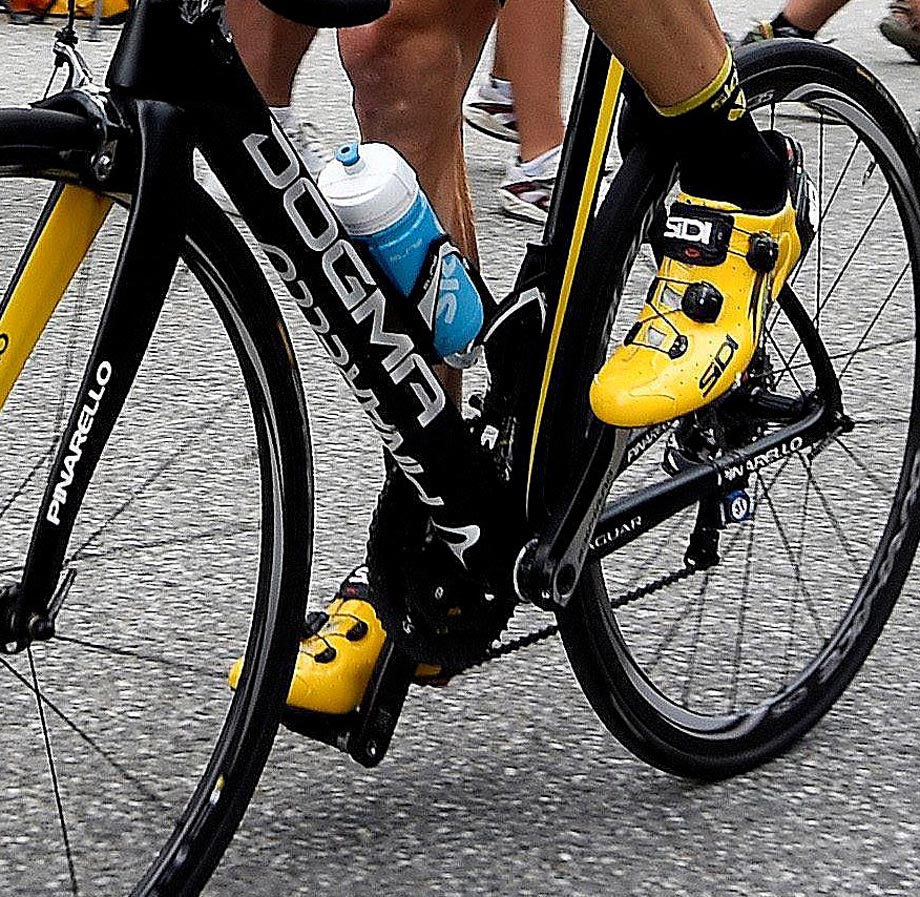 The 2015 Grande Boucle brought intense emotions to the Sidi Sport colours. In addition to Chris Froome’s ultimate success, other highlights included stage victories by Purito Rodriguez (Katusha) on the Mur de Huy (stage 3) and in the major Pyrennes stage on Plateau de Beille (stage 12); and the terrific feat by Tony Martin (Etixx – Quick-Step) who won at Cambrai (stage 4) in the cobblestone stage and also donned the yellow jersey. Sidi Sport thanks Chris Froome for this fantastic victory, as well as all the riders from the Sidi stables who brought us three weeks of strong emotions from the roads of the Tour de France. 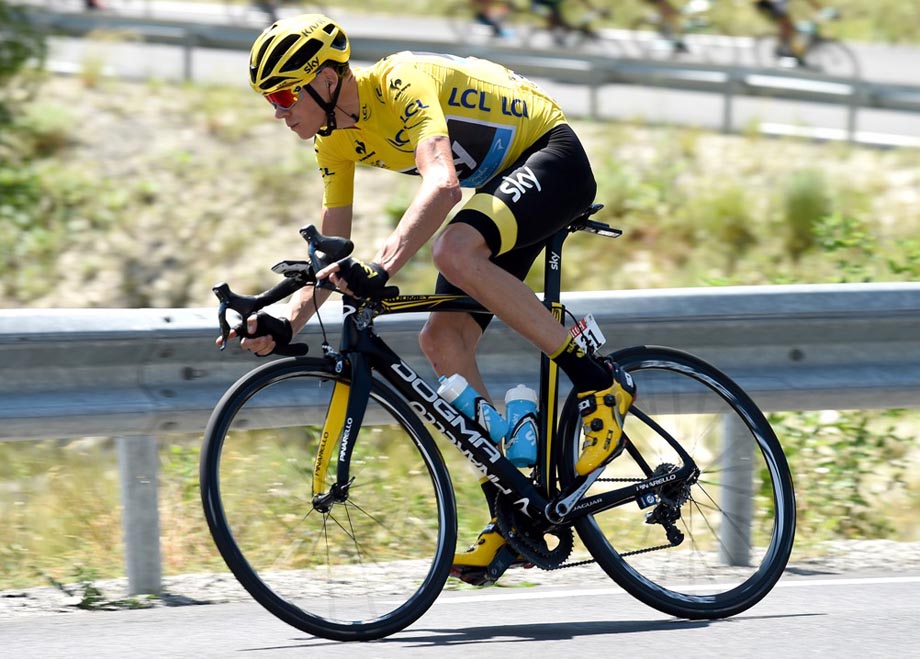 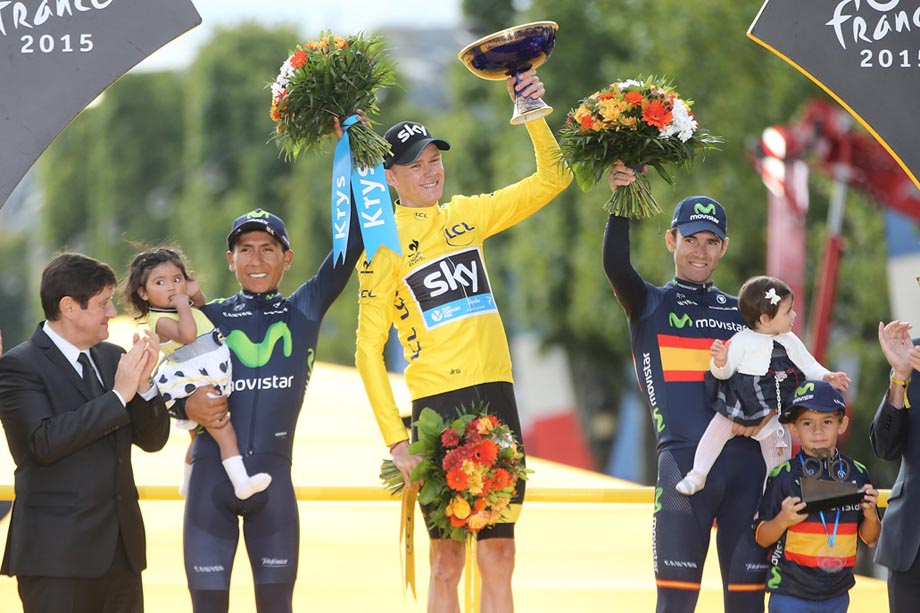