The Tour de Pologne in the Heart of Trentino

During his recent visit to Trentino, on Wednesday evening at the “La Stube” locale at the Hotel Hermitage in Madonna di Campiglio, Czeslaw Lang received the keys to the city straight from the Mayor of Pinzolo, William Bonomi, as a symbol of a sort of twin partnership uniting the Tour de Pologne and Trentino.

“This was a well-deserved, heartfelt acknowledgement that goes out to Lang and his entire staff” explains the Mayor of Pinzolo. “Their immense commitment to the Tour de Pologne has contributed to promoting the name and the image of our city, and all of Trento, on an international level. Sport, and cycling in particular, has been a part of our DNA for ever, and it’s one of the main elements on which this valley bases the promotion of tourism; not to mention that tourists from Poland are coming here in increasing numbers, particularly in winter but also in summer.”

Tiziano Mellarini, Councilman for Sports and Culture for the Autonomous Province of Trento, was on hand for the event, as were General Manager for Tourism Promotion for the area of Trentino Sviluppo Paolo Manfrini, Manager for area promotion of Sport for Trentino Sviluppo Maurizio Rossini, Councilman for Intercultural Exchange and Twin City Initiatives for the Autonomous Region of Trento Franco Luconi Bisti, who was also the main promoter for linking the city as a twin to Krakow, and the man who organized the evening, President of the Autonomous Association Campiglio Pinzolo Val Rendena, Marco Masè, as well as the ambassador for the Tour de Pologne in Italy Giorgio Gelmetti, with his son Michelangelo.

“I’d like to thank the Mayor of Pinzolo and all our friends in Trentino for this gesture that makes me very proud,” explains Tour de Pologne general director Czeslaw Lang. “On these roads, on these spectacular climbs among these magnificent mountains, the Tour de Pologne wrote one of the most beautiful chapters in its history. We are working with passion and dedication on the new edition of the Tour de Pologne, which will be officially announced in Warsaw on April the 3rd, but we will always remember the fantastic event that was set up here in Trentino last year, and we appreciate the hospitality we received. The kickoff from Trentino was something extraordinary which we will never forget and which I hope has left an indelible mark in the hearts of all the fans of great cycling.” 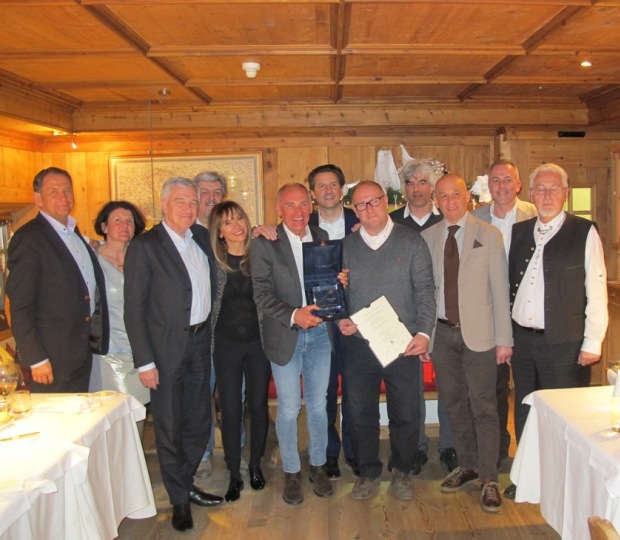 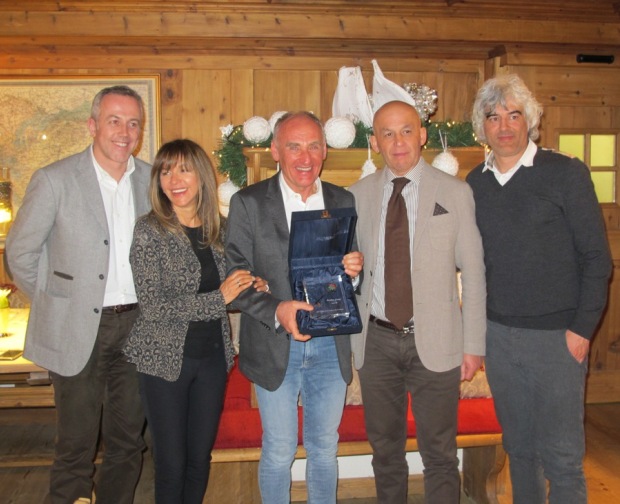 Majka close to top shape for the Giro

Alberto has his sights on tomorrow’s stage