Cycling joins the celebration for the Centennial of Polish Independence (1918-2018).
The Mobile Museum containing the 90 year history of the Tour de Pologne was officially opened at the Warsaw National Stadium during the Bike Expo being held there. General Manager of the Tour de Pologne Czeslaw Lang was on hand to cut the ribbon, along with Guillaume de Colonges, CEO of Carrefour Poland – project partner, Anna Kuder, Vice Manager for the competitive sports department of the Sports and Tourism Ministry, Marcin Rembacz, a representative of the company in charge of managing the events celebrating 100 years of Polish Independence (1918-2018) and Thomas Marczynski, a rider from Team Lotto Soudal. 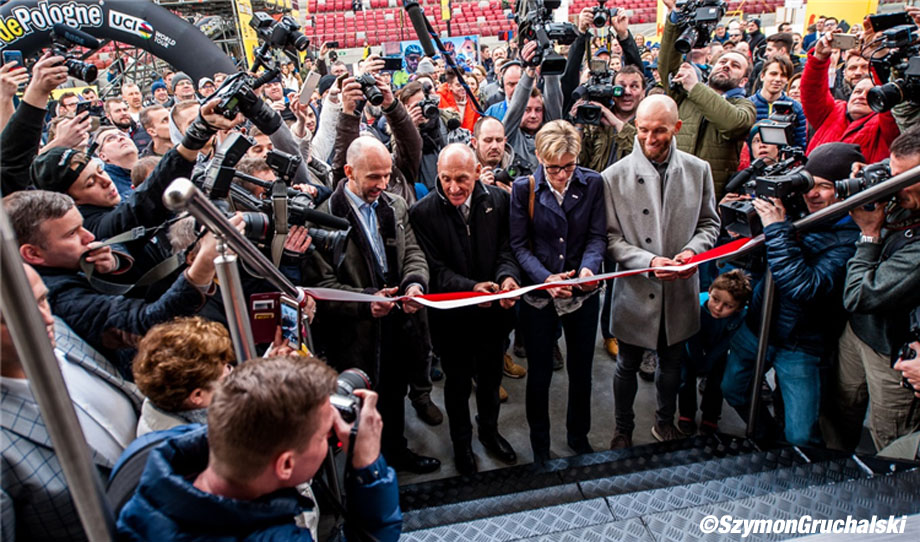 “This is an exceptional year for the Tour de Pologne. It is the 75th edition but we are really celebrating 90 years of the race. Furthermore, the Tour de Pologne will actively participate in the 100th anniversary of Polish Independence. Cycling is history. In fact, those who fought for that independence, some of them on bicycles, contributed greatly to the cause, as can be witnessed by visiting this, the first mobile museum in history dedicated to cycling,” explains Czeslaw Lang, the first pro rider to emerge beyond the Iron Curtain and silver medalist at the 1980 Moscow Olympics. For a quarter of a century, he has been the organizer of the largest annual sporting event in Poland, the only race in Eastern Europe that is part of the UCI World Tour calendar. 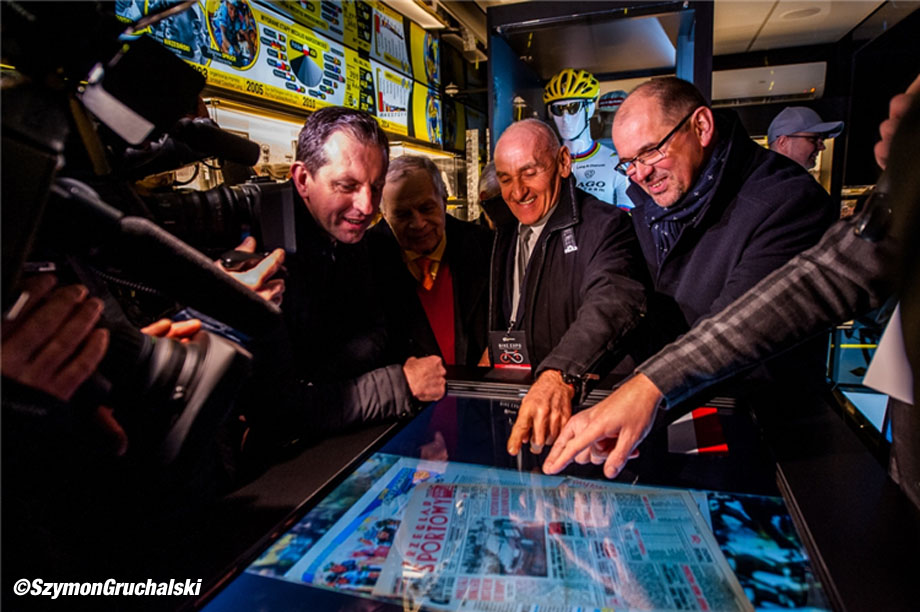 “Historic remembrance has always been a part of the Tour de Pologne. The race has always joined celebrations commemorating the most important events in Polish history. For example, in the last several editions, the race has celebrated Fryederyk Chopin, the anniversary of the liberation of Auschwitz and even the anniversary of the Warsaw revolt. In 2013, the year of the Great Jubilee, the 70th Tour de Pologne honored Pope John Paul II and we kicked off with two stages in Italy, to the notes of the Polish National anthem that goes, “from Italy to Poland”. Then in 2014 the race took off from Gdansk, where Lech Walesa attended, to join celebrations for the 25th anniversary of Poland’s freedom from communism. In 2016 the race set out from Radzymin, the place that witnessed one of the bloodiest battles in the Polish-Bolshevik War in 1920,” says Czeslaw Lang. 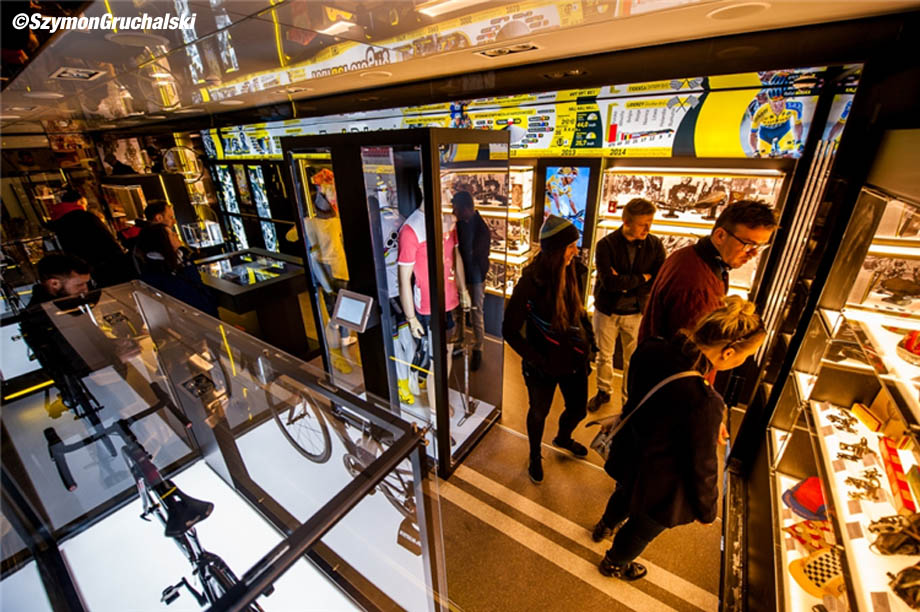 All these events and many more that are part of the 90 years of the Tour de Pologne have now been merged in one place. The Tour de Pologne Mobile Museum is a project that unites history and modern times through the use of interactive technology. In fact, inside the museum, next to a collection of unique and original pieces including historic bicycles, jerseys, trophies, Czeslaw Lang’s Olympic medal, photos and articles from media archives, there is also an interactive multimedia area where you can learn more about the history of the race. 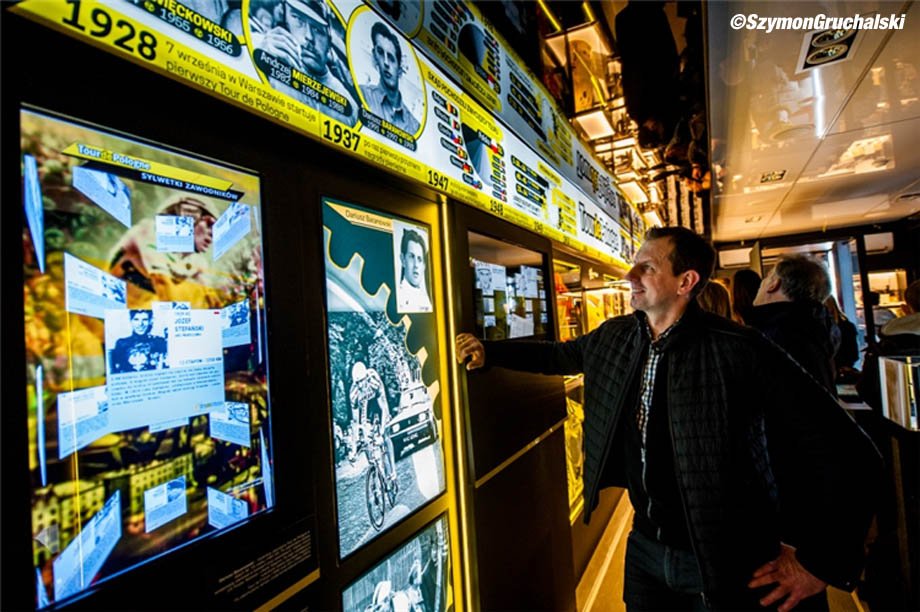 The Tour de Pologne Mobile Museum is part of a series of special events meant to celebrate the Centennial of Polish Independence. From now until October the museum will become a Road Show travelling to 11 cities throughout the country, touching down in Carrefour shopping malls, which are partnering with the project. Of course, the Mobile Museum will be there for every day of the Tour de Pologne, from 4 to 10 August. Our aim is to help people, who are the real soul of cycling, to discover the beautiful story of the Tour de Pologne and Poland, to get to know more about this country and this historic event.