Area Zero-D’Amico-Bottecchia wrapped up their Croatian transfer in the fifth and last stage of the Tour of Croatia, which featured the final finish line in the capital city of Zagabria.

“For our young riders the Tour of Croatia was an experience which definitely contributed to accruing their technical knowledge,” explains Sports Director Massimo Codol. “They were 5 really intense stages. This was the first edition of this race, but the Tour of Croatia proved that it can become an important event on the international calendar. Overall we are pleased with how our team behaved, but I think that with a little more luck we could have come away with some better placements. Silvio Giorni proved that he is an excellent speed racer. Unfortunately Silvio fell in the final stretch on the first day, but in the second stage he got right back in to the mix and obtained a good sixth place after going head to head with other impressive sprinters.” 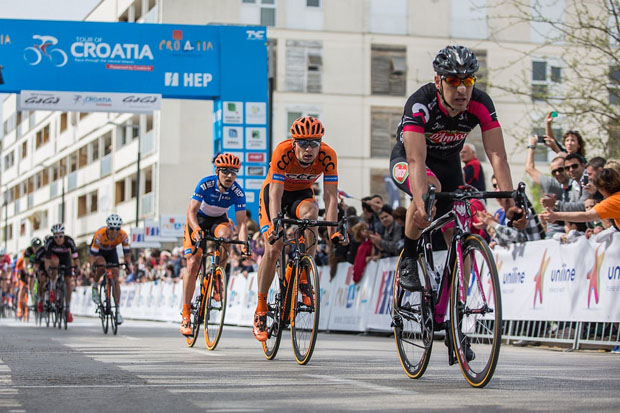 “I was also very happy with our rookie, Colombian Eduardo Estrada” continues SD Codol. “Unfortunately, on the second day he too was involved in a bad fall, which resulted in several scrapes and bruises to his hip and ribs. Regardless of that, on the third day, in the 230 km super stage with a climbing arrival on Monte Maggiore, he came in 24th among the best in the group. Not bad for a mere 20-year-old kid, considering that this was his first race with us, and that he had only arrived in Italy a little over a week before. I would say that he has all the prerequisites for progress.” 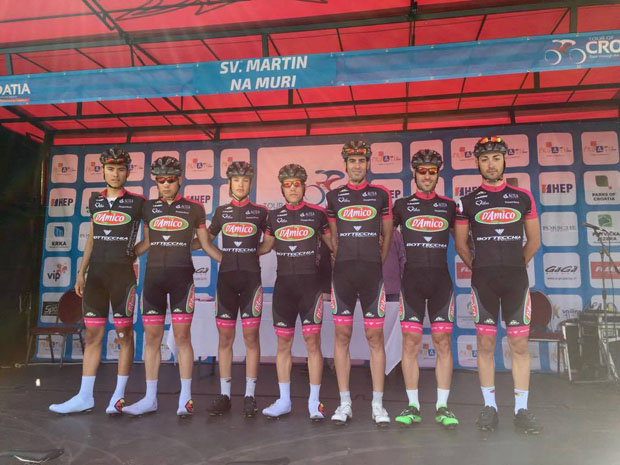 “And let’s not forget other riders like Antonio Parrinello, who came back to a good level here in Croatia, after the injuries he sustained in the Coppi e Bartali. Then every day Giorgio Bocchiola and Adriano Brogi tried making it into the right break, racing with determination and tenacity. This is exactly the attitude we want from our guys,” concludes Codol. 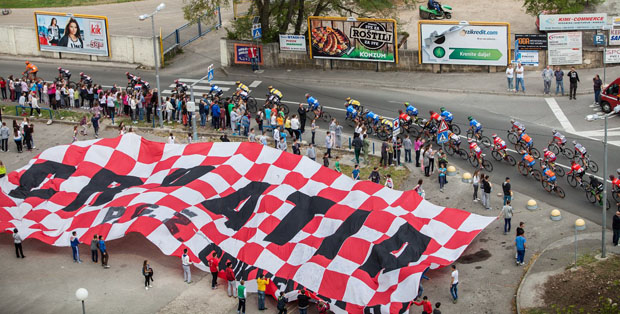 Area Zero-D’Amico-Bottecchia will race again on May 9th at the Tour de Berne (UCI 1.2) in Switzerland.