The Yellow Jersey Belongs to SIDI! 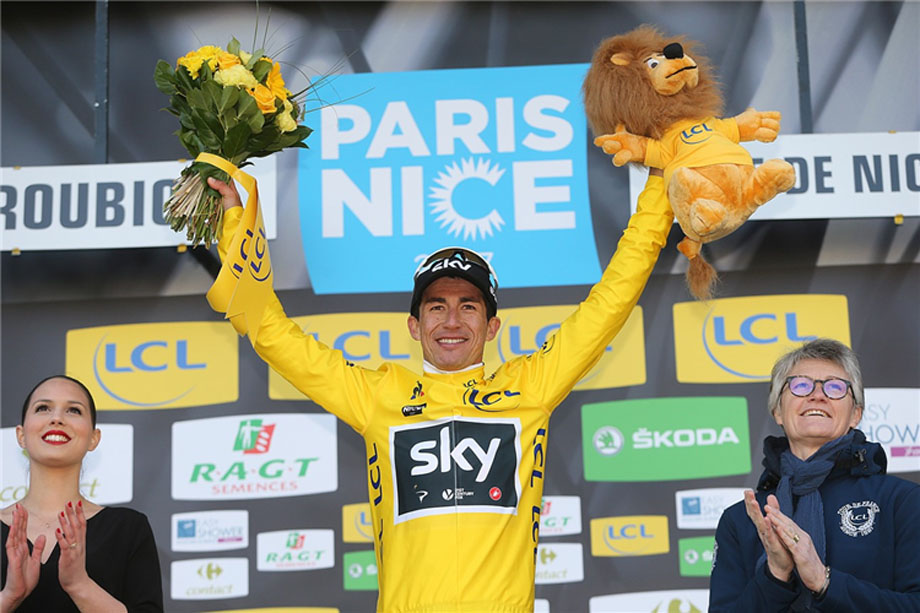 Sidi has just reaffirmed their special relationship with the yellow jersey and the roads of France. The Paris-Nice presented riders with serious climbs and challenging routes, all rendered more difficult by poor weather; there were 8 intense stages full of thrills and surprises. In the end, it was a real race, an important test to get a glimpse of who may be among the top riders to watch in the 2017 season. 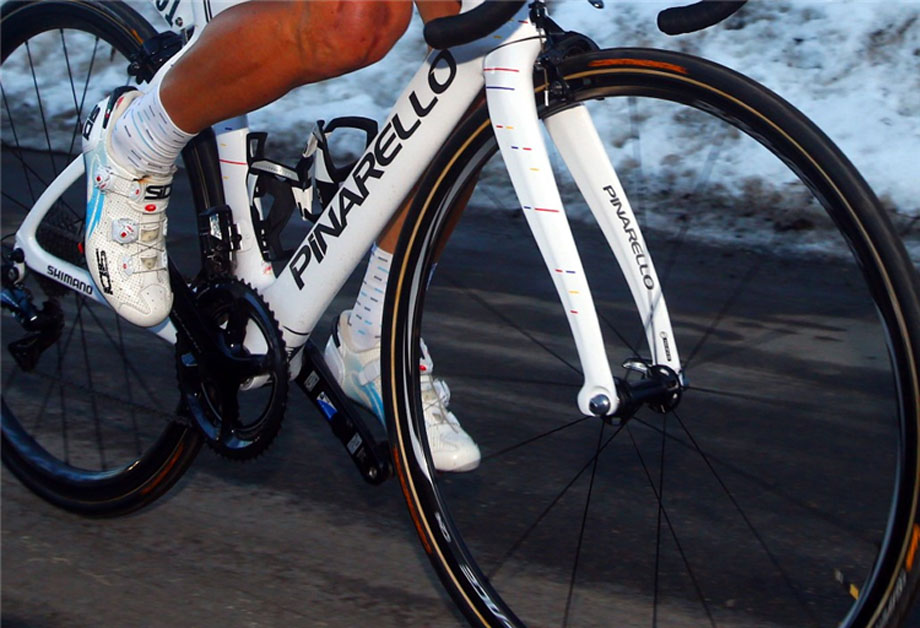 Sidi had the tremendous satisfaction of winning the race and donning the yellow jersey on the final podium with Colombian Sergio Henao (Team Sky). He was the star of the race, especially in the hardest stages, including on the major climbs, where he started fantastic duels with the other big names in the rankings, above all Alberto Contador but also Daniel Martin, Richie Porte, Julien Alaphilippe and Simon Yates. In the end, he was the one who came out ahead: Sergio Henao with Sidi. The Colombian wore the yellow jersey on the second-to-last day of the race, after the 7th stage, and in the final fraction he defended himself from various attacks by Alberto Contador to hold on to his lead with guts and determination. 2 measly seconds, that’s all that stood between the joy of victory and the bitterness of defeat. 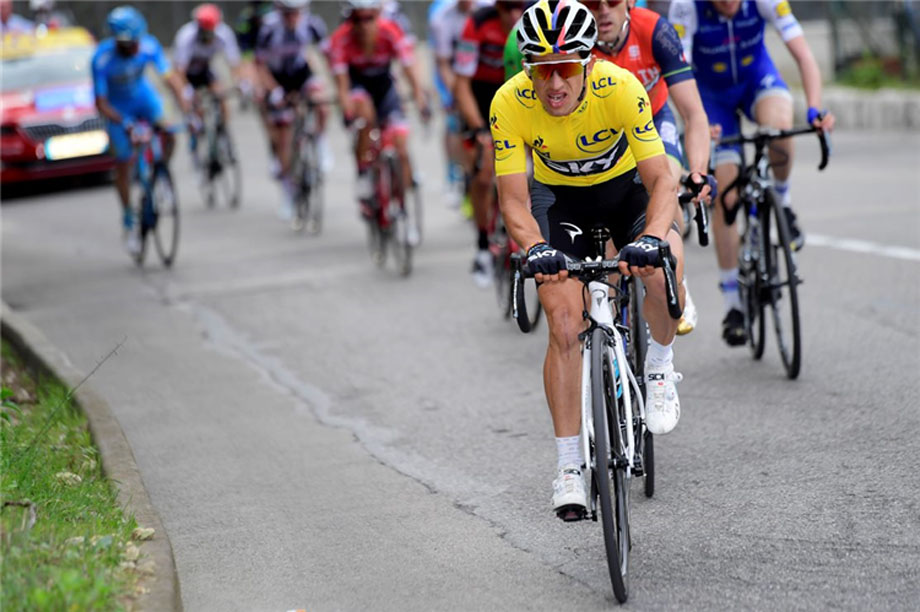 Sidi was a major player in the Paris-Nice from the first day to the last. The inaugural fraction of the “Race to the Sun” was in fact won by Frenchman Arnaud Demare (Fdj), who wore the yellow leader’s jersey for the first two days of competition. Sidi also scored the second stage, which was won by Italian Sonny Colbrelli (Bahrain Merida). 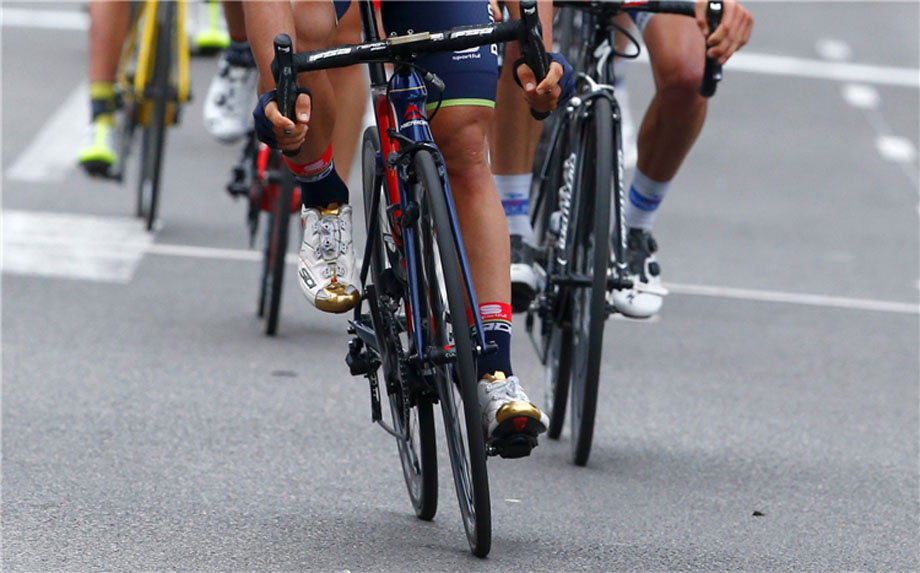 The top riders on Sidi’s team use the Shot and Wire Carbon models. Shot is the innovative shoe that is even lighter, more technological and highly performing, which is also the top of the line model in Sidi’s 2017 collection. They may be innovative and performing, but mostly they are winning. 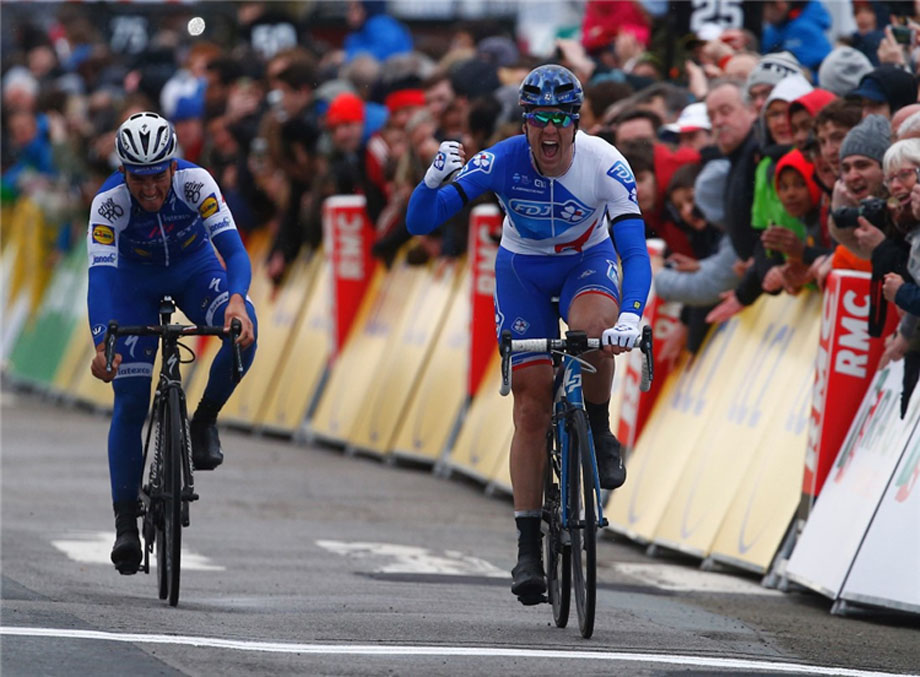