Nowadays we have countless options for fun and entertainment on the internet. People spend time on social networks like Facebook, Twitter, watching Youtube videos & can play online casino games, or just listen to some good music to have some entertainment.

Netflix movies are one of the best ways to spend entertaining time on internet that amuse the most of the people. In 2017 Netflix uploaded Oscar winning documentary ‘’Icarus’’ where an American cyclist plunges into a vast doping scandal involving a Russian scientist. This documentary “Icarus” is the first Netflix documentary that won the best documentary Academy Oscar Award for director Bryan Fogel and producer Dan Cogan. 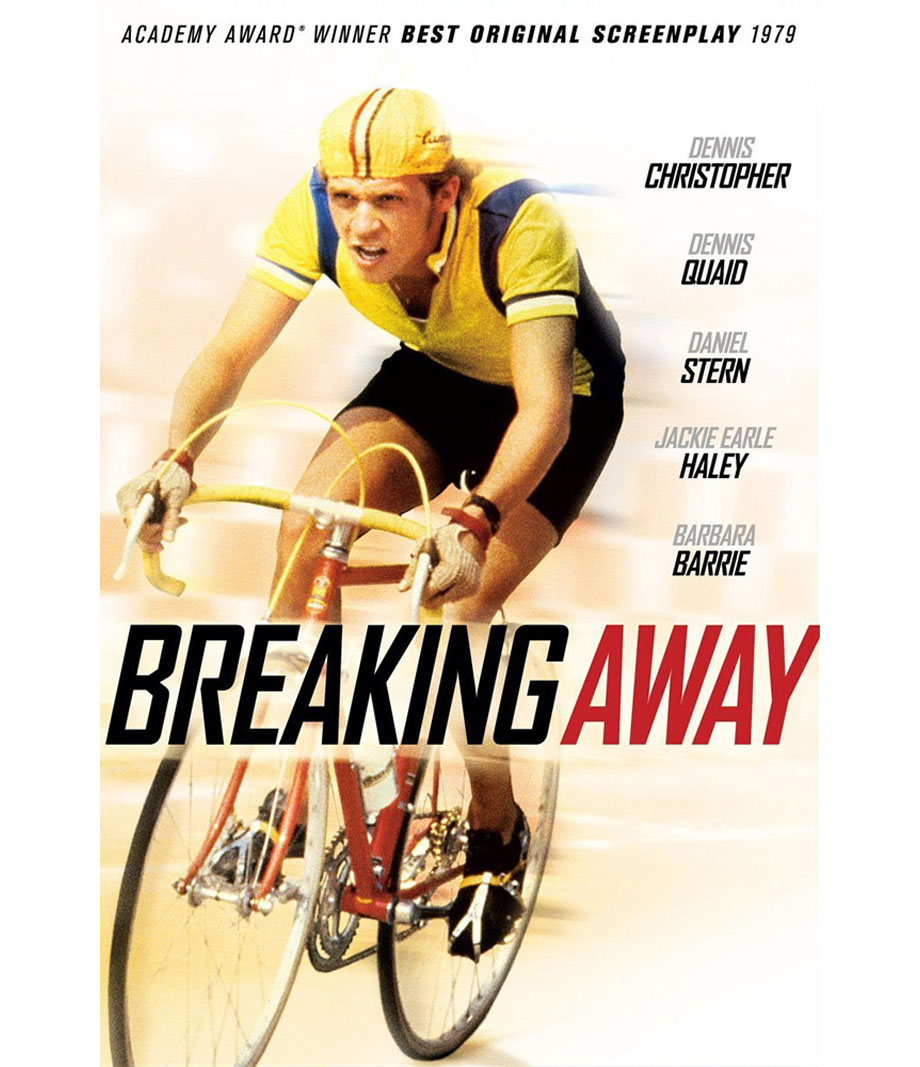 A cycling fan cannot find a better movie than Breaking Away, the American comedy-drama film that was produced and directed by Peter Yates and released in 1979. The movie revolves around the main character David who becomes uncertain about his career after completing his high school education. His father is a car salesman who gets very angry when his son becomes very obsessed with bike racing and Italian culture.

David is thrilled when he knows that an Italian professional racing team is coming to his town for a race. However, he is left physically and emotionally wounded after one of these Italian racers jams a tire pump in his wheel and causes him to crash.

The movie gets interesting when David and his friends are invited to take part in the Indiana University Little 500 race. The subplots of the film are about David’s relationship with a university student named Katherine. 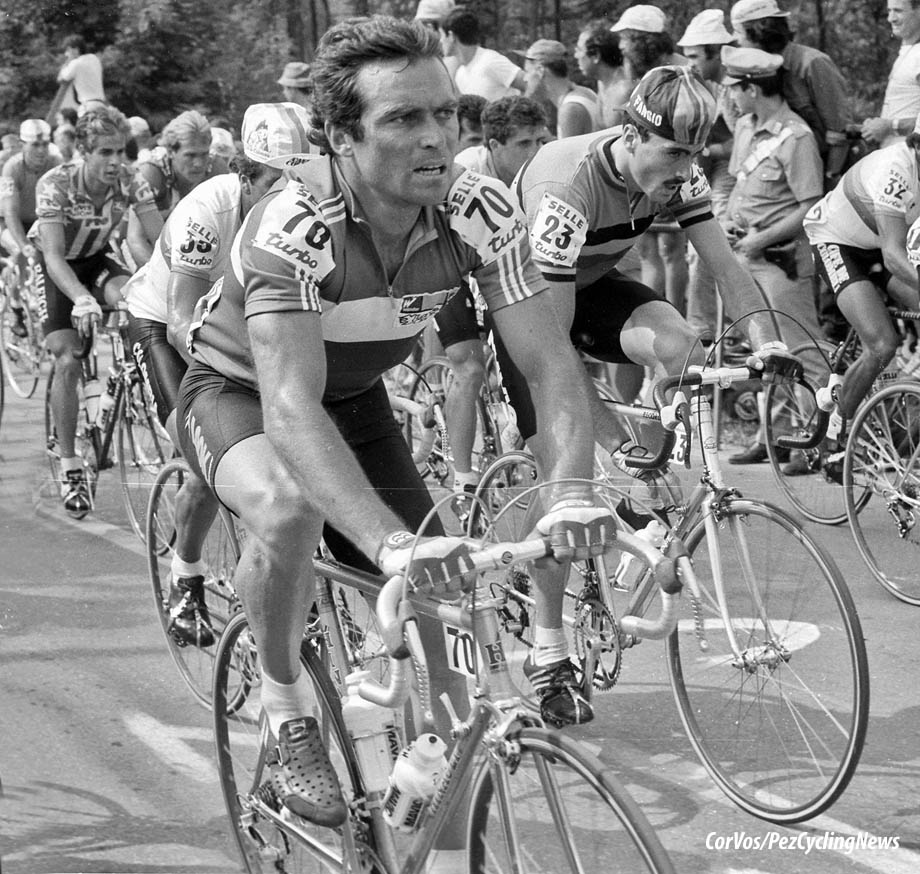 Slaying The Badger is an engrossing documentary that is based on Richard Moore’s book of the same name. It recounts the story of American cyclist Greg LeMond whom many consider as the greatest American cyclist of all time. LeMond garnered international fame in the 80s when he won three Tour de France & two Road Race World Championships.

The film mainly focuses on the rivalry between LeMond and Bernard Hinault- the five times winner of the Tour De France. In the 1986 Tour de France, Hinault promised to help LeMond win but when the actual contest began, things did not go according to plans and both got themselves locked in an epic battle. 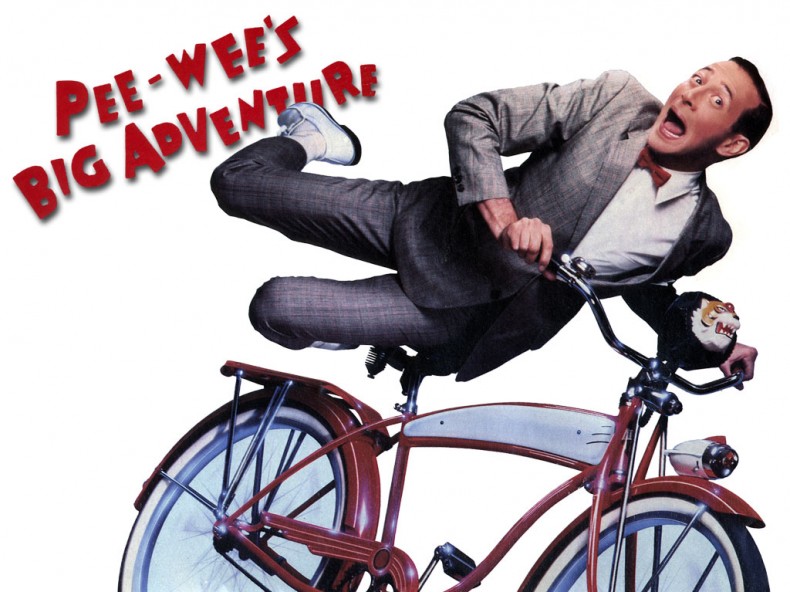 One does not find a lot of fun in cycling films mostly. They are generally about suffering, pain, and the ultimate triumph of determination and hard work. This is the reason you will find Pee-wee’s Big Adventure very unique and refreshing.

In the movie, Pee-wee Herman goes on a big adventure after Francis pays someone to steal the main character’s beloved bicycle. Pee-wee is desperate to have his bicycle back and even listens to a phony psychic and goes on a big journey.

The adventure-comedy film became a big hit, both commercially and critically. Made on a budget of $7 million, it earned over $40 million at the box office. It was also nominated for a Young Artist Award.

Fixing Neck and Upper Back Tightness