Three gold medals for RusVelo women in the track nationals

Over the four days of Russian track championships, four RusVelo girls shared between them three gold medals, one silver and two bronzes. Olga Streltsova and Elena Brezhniva clocked the best time in team sprint, and then Brezniva was first to cross the line in keirin finals. Maria Savitskaya and Anastasia Chulkova rode for different select teams in the team pursuit, Savitskaya went on to win gold with a new national record of 4.27.800, Chulkova took the bronze. Next day Olga Streltsova was second in sprint gold medals finals; on the final day, Anastasia Chulkova occupied the third step of the podium in the omnium.

RusVelo DS Mikhail Rostovtsev said:
“We have every reason to be happy. It is a great pleasure to see Maria back to full fitness after six months away from racing, riding at a national record speed. Maria and Anastasia will now train hard for the World Cup in the TTT on the road, so we see them as the powerful engines both in Sweden and in Spain, in the World Championships which naturally are at the top of our agenda”. 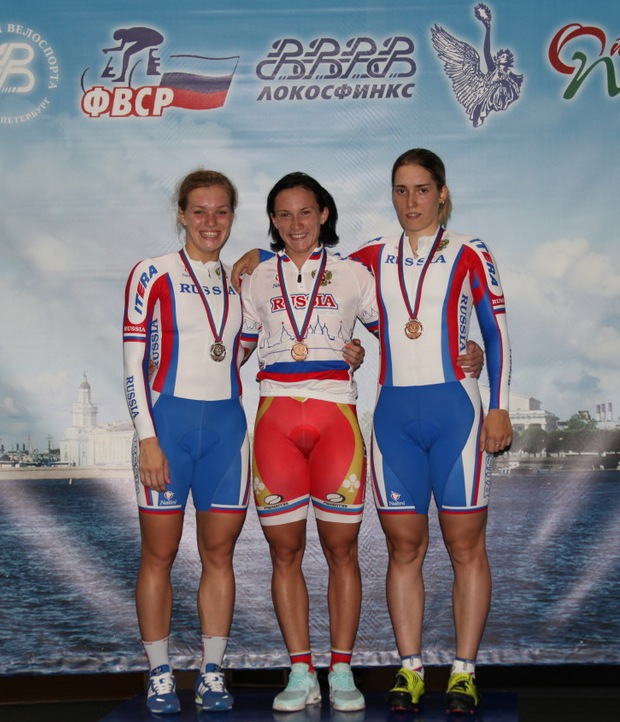 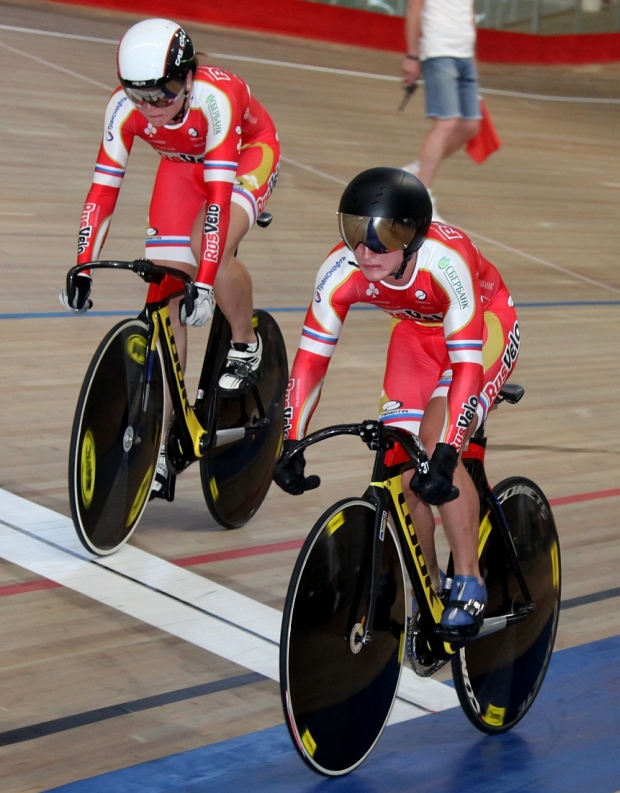 Rafał Majka, the winner of the 5th stage of the 71. Tour de Pologne