RusVelo track team road as a force to count with at the annual track series, the Memorial of Alexander Lesnikov. They collected three golds and a silver over the first two days. Alexander Serov, taking a break from his road calendar, road the individual pursuit in 4.24.913, two seconds faster than his teammate Evgeny Kovalev. Vitaly Popkov, the Ukrainian of Team ISD, rounded off the top-3. On the second day the World champion Ivan Kovalev won the scratch event by a narrow margin, just ahead of the Byelorussian rider Anton Muzichkin. It was easy to predict the domination of the multiple European champion and World championships medalist Denis Dmitriev in the sprint. 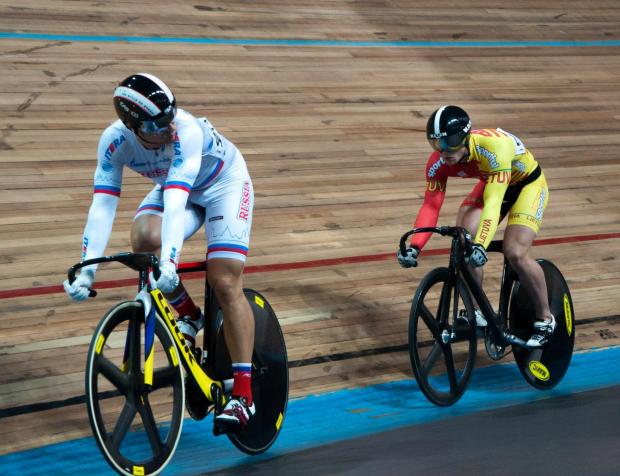 Alexey Markov, RusVelo DS: “It was mission accomplished for us in the scratch event. We didn’t take it for granted, and the competitors were hard to beat. It was a tactical race, Evgeny Kovalev helped his brother a lot, and Artur Ershov did a great job as well. Yet it was a hard battle till the end, we had to wait for the official results for a while as it took a photo finish to prove that the World champion actually came in first”. 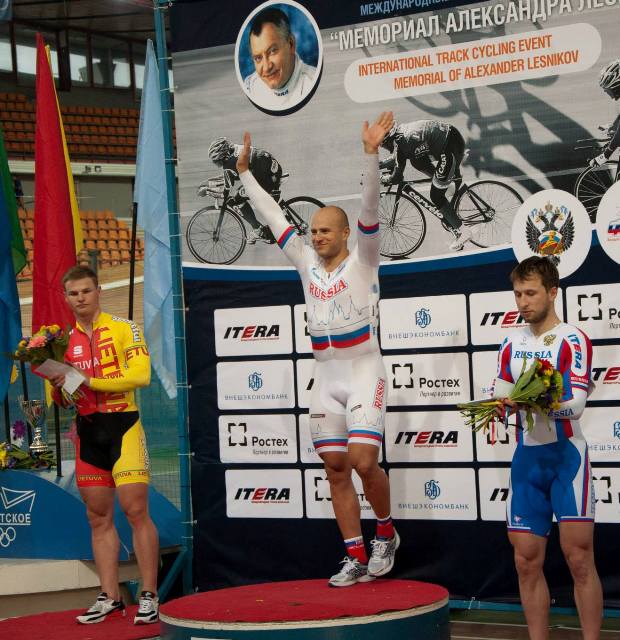 Denis Dmitriev: “It is a very important win for me, I’ve tried hard but never won the Memorial of Alexander Lesnikov before. It took me a couple of years to get over a spell of being an eternal second and third here. I met with the qualifiers’ winner in the semifinals, and the guy was really hard to beat, the finals actually went easier”. 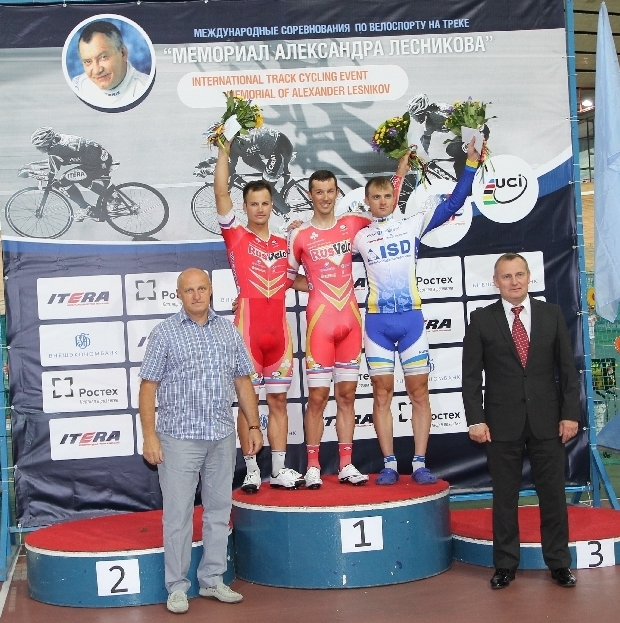 Now the spectators have every reason to expect a spectacular performance from Denis in keirin after a month of extensive practice in this event in Japan. 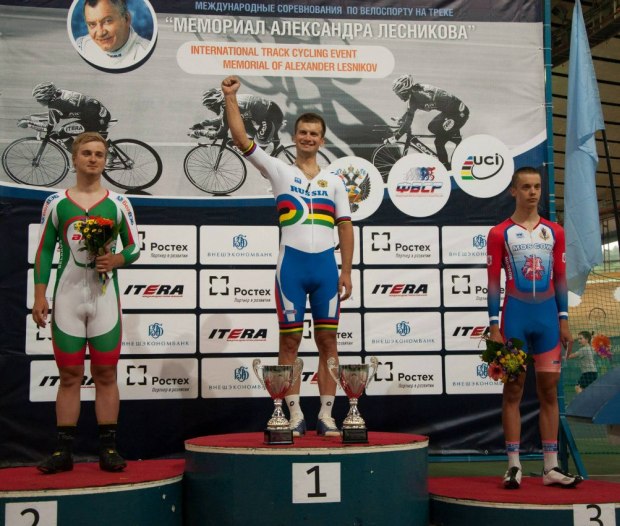 Team Katusha is on the winning way in Norway