The JETCycling Women’s Development Team was at Bike Religion in Dana Point, California, for its 2014 official team launch and presentation over the New Year’s week long celebration. This team consists of a new U23 team with a full complement of junior development riders from all over North America.

To kick off the week, the team was fitted on their new 2014 F4 Felt Bicycle, one of the stiffest bikes on the market! Felt Bicycles of Irvine, teamed with Bike Religion to help provide this machine to the team. JET Tanner, Director of JETCycling, commented, “We are an Irvine base team, and could not resist joining forces with Felt, Shimano, and Bike Religion on our quest to grow women’s cycling.” Michael Heitz, Director of the U23 Team, stated, “This is an exciting time for women’s cycling and this partnership is a magical one for our team!” Felt has been a leader in supporting women’s cycling and will continue to do so with JETCycling.

The week continued with a trip to the JL Velo Factory touring their green facility. JL Velo will be supplying a full line of racing gear and casual clothing targeted towards women cyclists. JL Velo is also based out of Orange County, and has supported women’s teams in the past. Rudy Ordaz was quoted as saying, ‘JETCycling is the real deal, full of very competitive and amazing riders.”

Not only was the tour at JL Velo tour exciting, the team was treated to an awesome tour of the Felt Headquarters in Irvine, CA. Upon arrival, the JETCycling Team F4 Bicycle was featured in the lobby with Argos Shimano team bike from Marcel Kittle, and Sarah Hammers World Championship track bicycle. The Tour was fueled by meeting the marketing staff and engineers who design some of the best bicycles in the market. It was inspirational, educational, and exciting.
They capped off the week with a team launch party at Dana Point. This year JETCycling will be featuring a full squad of U23 women led by US National Champion, Sara Youmans. Complementing her on this squad will be Karen Brocket (USA), Ivie Crawford(USA), Brenda Villarreal(USA/MEX), Andrea Villarreal(USA/MEX), Karla Lopez (USA/MEX), and Erika Varela(Mex). Most of this squad is or has been a national champion from their respective country. They will compete on the best stage possible, racing on the NRC, NCC and UCI circuit in Mexico, and Europe.

True development would not happen without a path for a junior team to excel. JETCycling has a continued to deliver in growing the sport of women’s cycling by adding a group of talented junior women 15-18 years of age. The team will have Mexican National Champion and youngest rider Julyn Aguila. Added to this squad will be a list of talented riders including Milliegoat Tanner (USA), Tori Kanizer (USA), McKenzie Lemiuex (CAN), and Jesica Bonilla (MEX). They will also mirror most of the NRC, NCC and will also compete in UCI races in Canada, Mexico, and Europe.

“We have come a long way,” said JET Tanner, “and we have the WCA to thank for paving the road for women’s cycling.” This is a grand opportunity for women’s cycling to see development team focused on growing the sport. JETCycling is dedicated to helping young women, with a passion for cycling, compete, grow, develop, and learn in a professional team environment. They will have a group full of Team Mothers, Seigniors, mechanics, and support personal at various races similar to professional team.

This team is self-funded and they pay for their own travel. Fundraising is a big part of their makeup and they have a site to help with their quest to compete: www.gofundme.com/jetcyclingtour this site is set up to help fund race fees at each of their events they will compete in. This is forward thinking and opportunities for corporations to be part of their quest, and to get exposure.

About JETCycling
JETCycling is focused on building a team of junior women cyclists between the ages of 15 and Under23. We have a goal to help grow the sport of Women’s Professional Cycling by helping our athletes get the equipment, tools, and support they need to be successful. Our girls are the best that junior cycling has to offer but not quit a professional. We aim to bridge that gap between Junior Cycling and Professional Cycling.

The requirements for our team are that you must have at least won a State Championship. On our team we have multiple National Champions, State Champions and International Medalists! The Team is broken up into three groups: 15-16 year old cadets, 17-18 year old juniors, and a full Under 23 team. Our donation page is located at www.gofundme.com/jetcyclingtour. JETCycling wants to support the best in North America and to help give these young ladies the experience of a lifetime. This is a club team made just for the best in junior women’s cycling.
Website: 4Cycling.wordpress.com 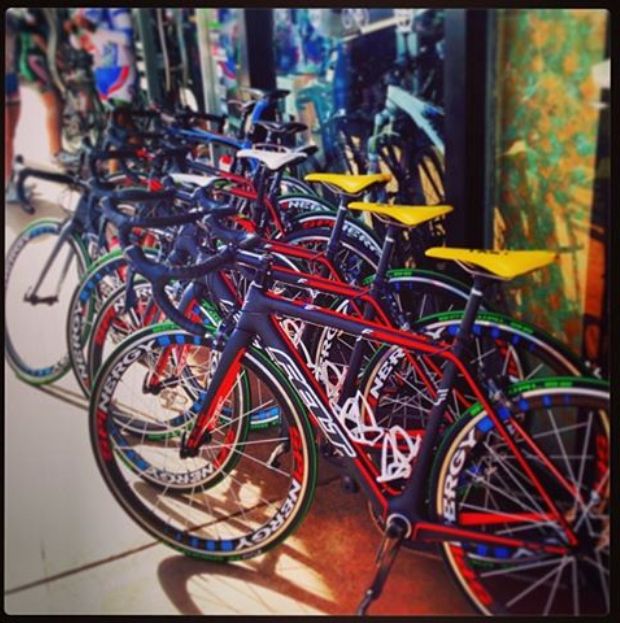 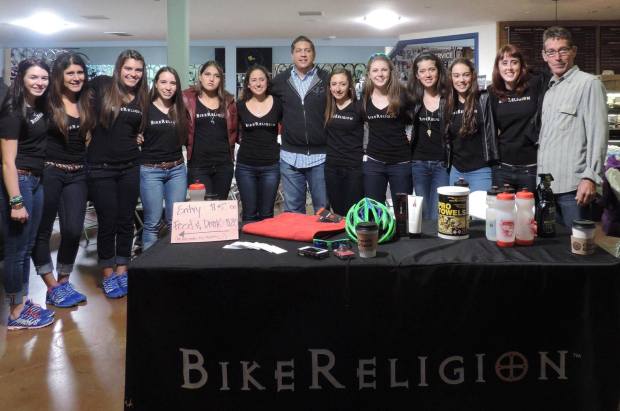 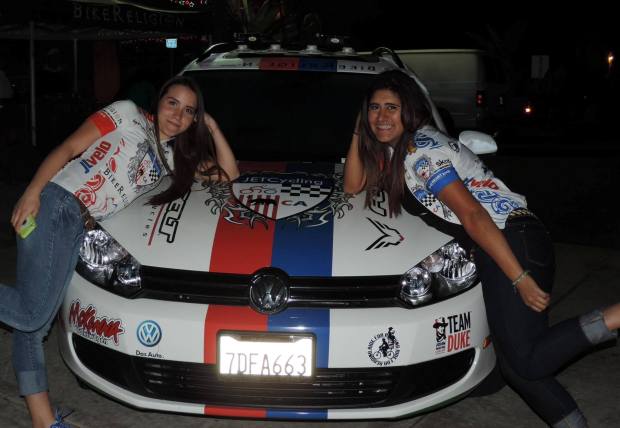 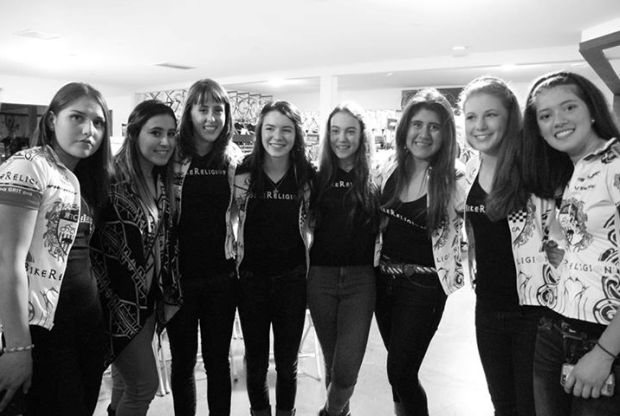 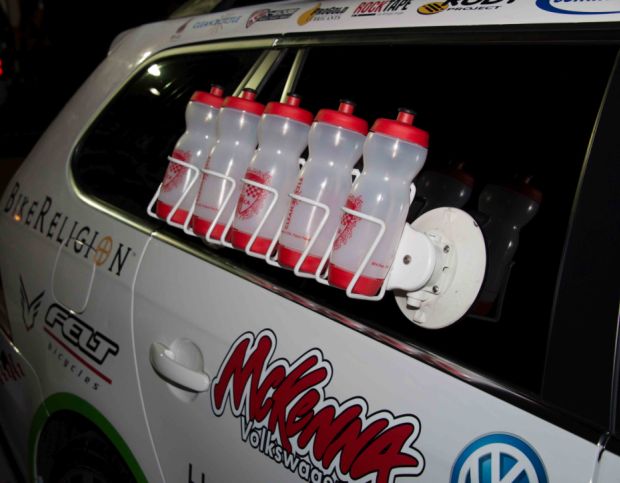