Sidi Shot for the Australian rider from team Bahrain Merida.

Rohan Dennis is definitely one of the most outstanding names joining the Sidi team in 2019. In 2018 the Australian rider captured the time trial World Champion title and now he has joined team Bahrain Merida, which is one of the World Tour formations sponsored by Sidi, on which all the riders wear shoes produced by Dino Signori’s company. 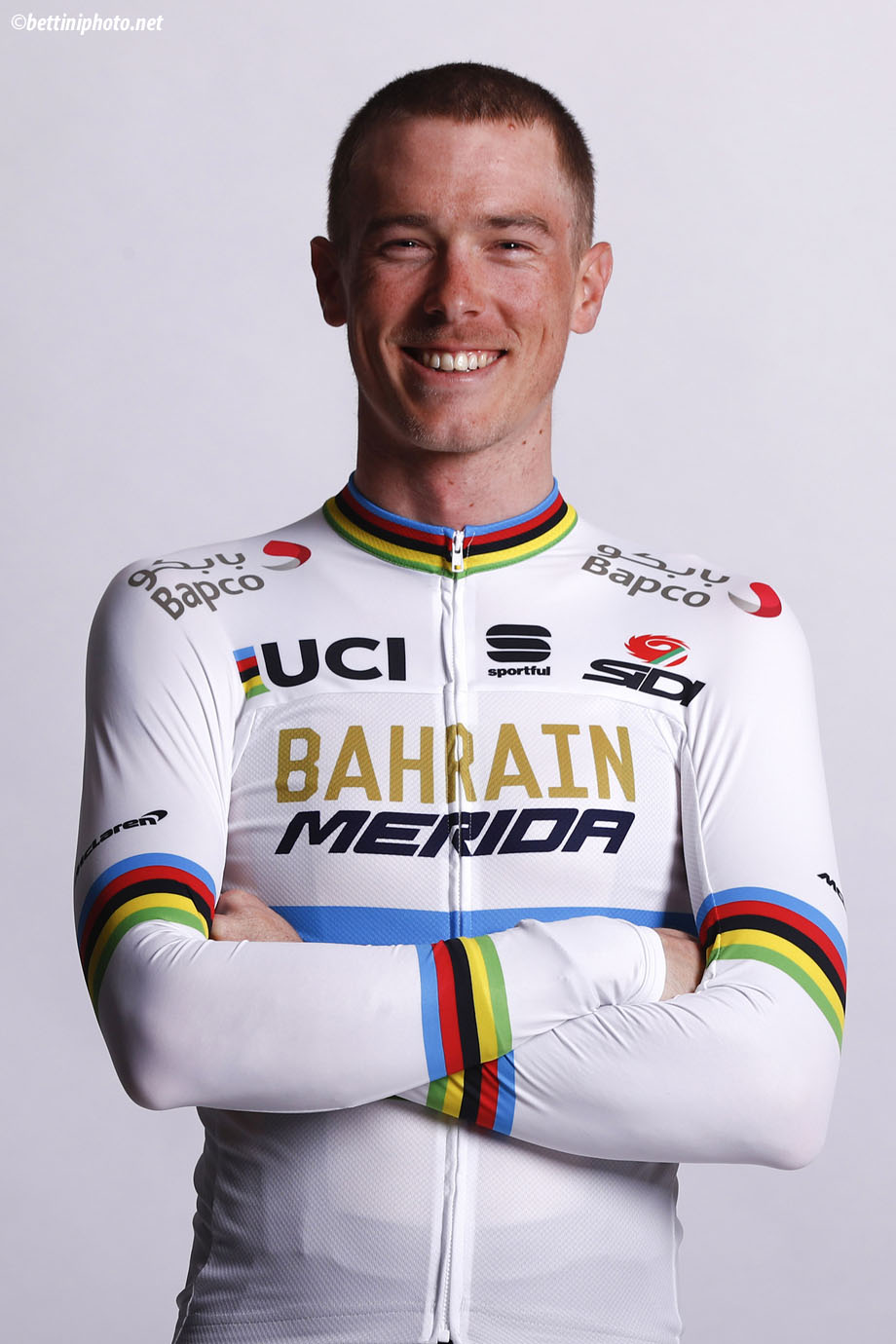 A genuine Australian, Dennis was born in Adelaide in 1990 and among the pack he is currently regarded as the man to beat in tests against the clock. The iridescent jersey he claimed in Innsbruck was the culmination of a strategy based on one victory after another. Proof lies in Rohan Dennis’ portfolio, which includes time trial victories in all the major stage races; in the Giro d’Italia (in 2018 4 days “maglia rosa”), the Tour and at the Vuelta, where he also wore the leader’s jersey after winning the inaugural stage. In addition to winning the World Championships twice, at Ponferrada in 2014 and in Richmond in 2015, Dennis’ impulse has also led his team mates to success in several team time trials. His road victories can be added to his track successes, where Dennis and his Australian juggernaut obtained two World gold medals in the team pursuit at Bellerup 2010 and Apeldoorn 2011, as well as Olympic silver at London 2012 in the same category. 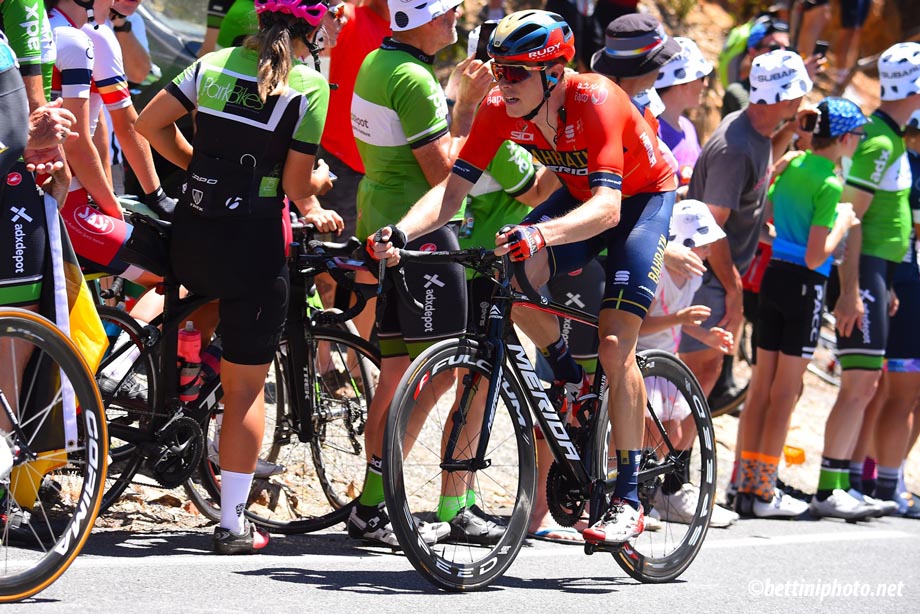 The time trial is a particular test that is becoming increasingly important in modern cycling. In order to ride at the fastest level, you need to be able to resist fatigue and pedal past the limit for long periods of time. Of course, you need to be physically prepared, but that is not enough; at the same time, you also need commitment, sacrifice and training. In addition to all of this, technology always makes a difference – just consider the special bikes, wheels, helmets, bodysuits and shoe covers used by time trial riders. Obviously, shoes are also an essential aspect. For Rohan Dennis there is the Shot shoe, one of the top models in the Sidi line. It’s a lightweight, performing shoe that synthesises technology and cutting-edge materials with a modern aerodynamic design that doesn’t compromise comfort or protection to the foot. 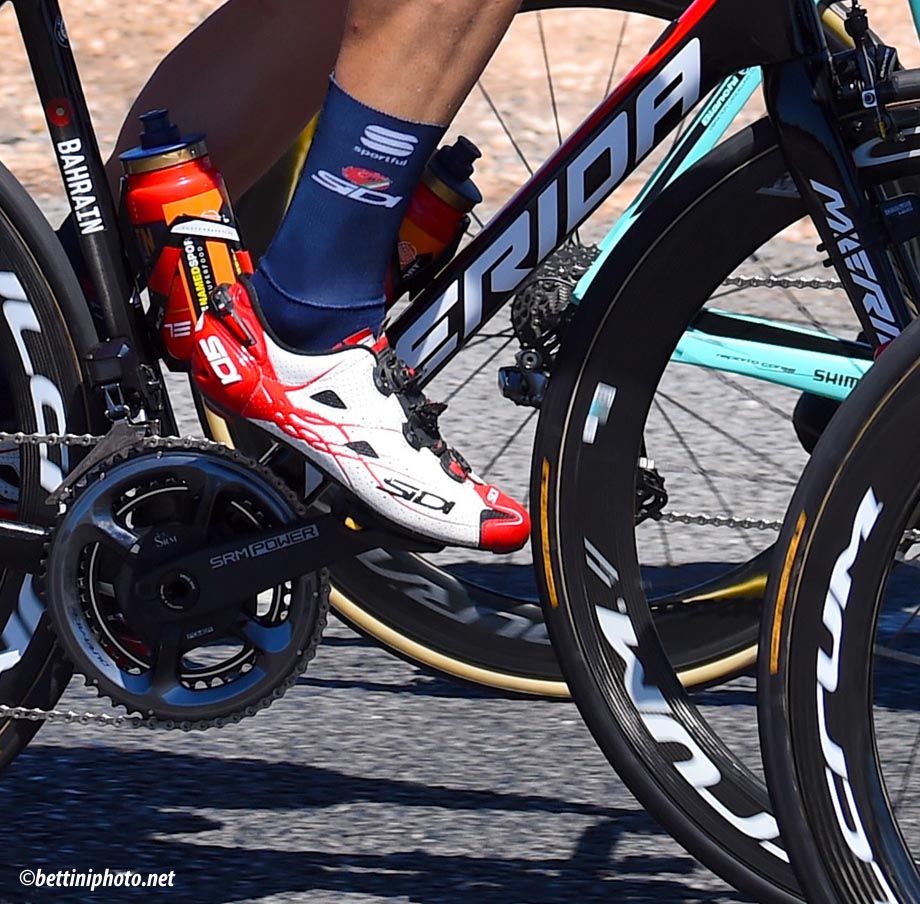 “Sidi has great experience in this sector. We are happy to have the World Champion Rohan Dennis with us. We have always worked closely with champions in this specialty, striving to find new technological and material solutions. I like to think of Miguel Indurain, the King of the time trial in 1995 who always built his victories in the Tour in this discipline; and in more recent times there was Fabian Cancellara, who obtained 2 of his 4 time trial World titles with Sidi. Then there is Tony Martin, winner of 4 World time trial titles, all of them with us,” explains Rosella Signori, who manages the company together with her father Dino Signori. 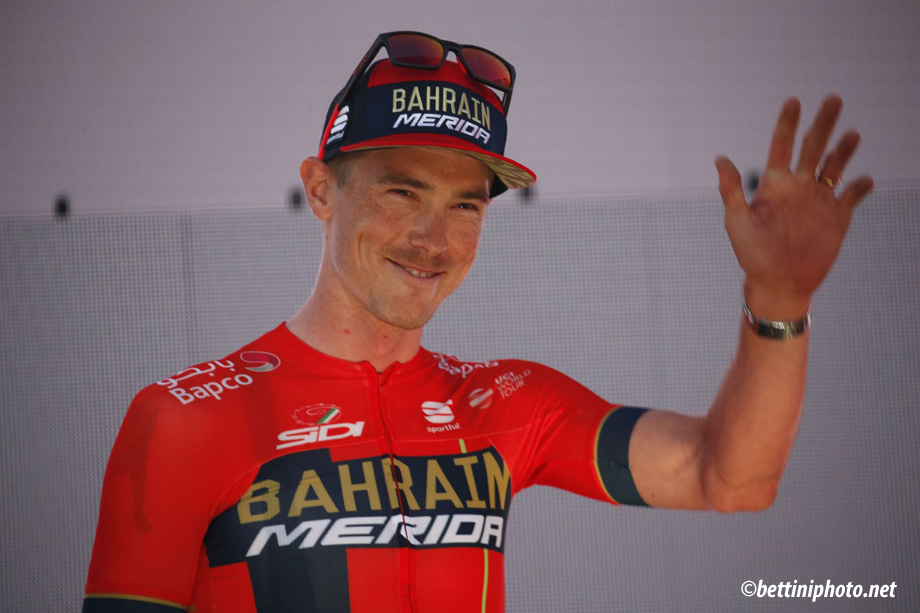 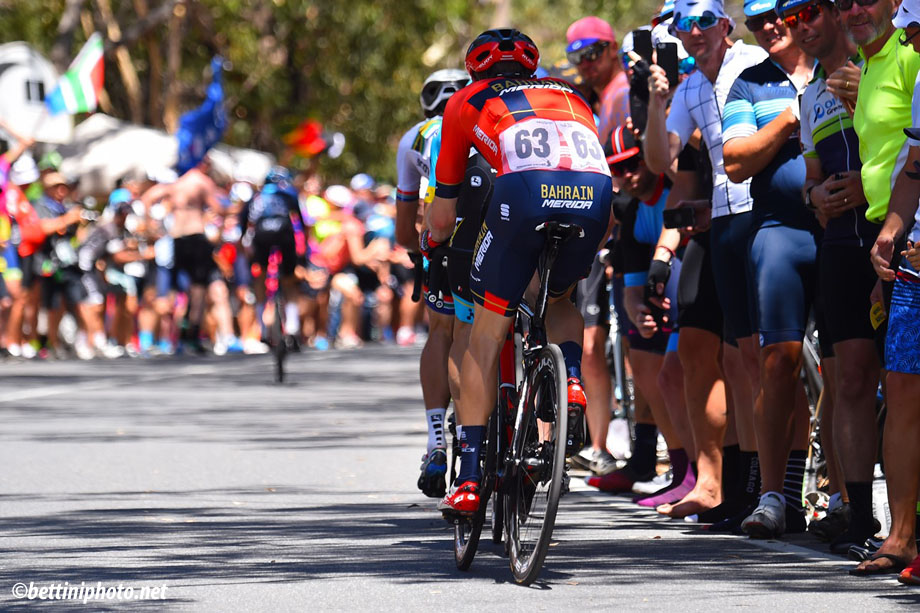 “The cronomen are those riders who want to be the first to test all the new trends and who often give important feedback about the products they use. For example, Tony Martin has always been the most demanding and attentive to details, doing everything possible to lighten the shoe in all of its components; often in a time trial, grams translate into milliseconds, and this makes a big difference. We hope we can continue this winning tradition in the races against the clock, even with Rohan Dennis” concludes Rosella Signori.

How to Survive Winter?