Stage 2 at Tour of Langkawi ended in a bunch sprint decision, where Tinkoff-Saxo’s Nikolay Trusov finished 7th behind Andrea Guardini, who took the stage win for the second day in a row. Edward Beltran was involved in a fast crash with one kilometer to go but the Co-captain will be able to continue ahead of the more hilly stages of the race.

“Today was another classic sprinter’s stage, where a small breakaway went early and was caught before the final sprint. Nikolay Trusov was our guy for the sprint today and he finished within the top-10, which is an approved result”, says Tristan Hoffman and adds:

“Unfortunately, we were involved in a tumble with 1k to go, where Beltran was brought down by a crash. He escaped fairly unharmed but his equipment took a beating, which shows that it happened at high speeds”.
Stage 2 from Alor Setar to Sungai Petani presented the riders with 185km of undulating terrain. However, it was not enough to sort out the sprinters, who approached the finale at the front of the peloton ready to battle for the stage win. For the second day in a row, it was Andrea Guardini (Astana) who drew the longest straw beating Caleb Ewan (Orica-Green Edge), while Tinkoff-Saxo’s Nikolay Trusov finished 7th. 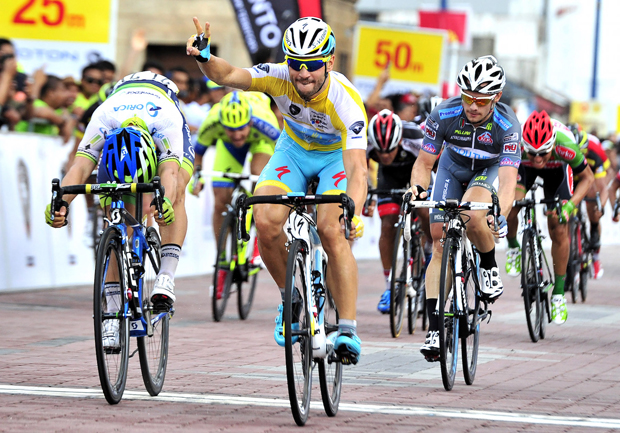 New queen stage climb – same ambitions
Earlier, it was announced that the finishing climb on the queen stage to Genting Highlands had been scrapped and replaced with the less steep and shorter climb to Fraser’s Hill due to safety reasons. Tristan Hoffman reckons that the alteration won’t affect Tinkoff-Saxo’s overall approach.

“It has been decided that the condition of the road to Genting Highlands on stage 7 isn’t good enough due to construction work. So we’re going to tackle Fraser’s Hill instead. Since the team is already set, we see no reason to alter our ambitions. We’re going to try our best on the flat stages, get riders in the breakaways and then support Beltran and Hansen on Fraser’s Hill”, comments Tristan Hoffman. 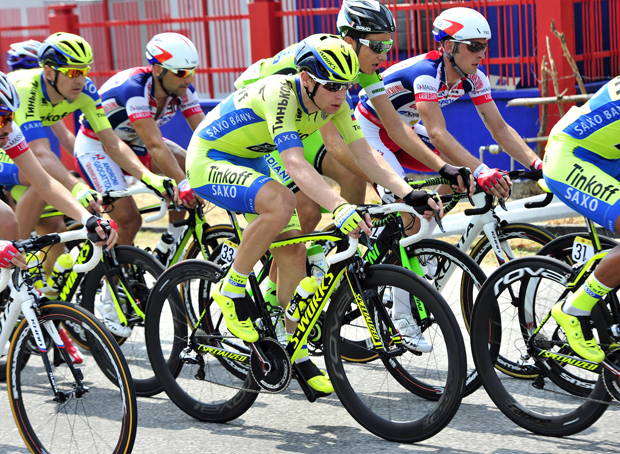 “It’s not as steep and hard as the climb to Genting Highlands, but the stage is still going to be difficult. We might pay more attention to the breakaways and then we’ll have to wait and see if Fraser’s Hill can create any time gaps. We simply don’t know this yet”.

Tomorrow’s stage 3 will see the riders climbing to 1006m before returning to the lowlands for what is expected to end in another sprint finish. 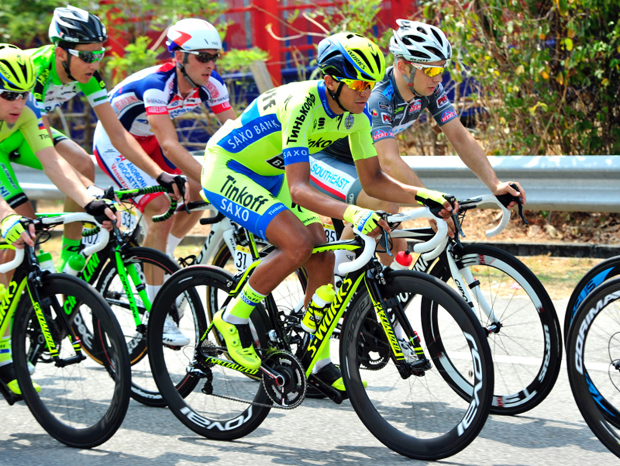