Tinkoff-Saxo sends a motivated squad to Paris-Tour as the season draws to a close. The French autumn semi-classic, which marks the end of racing in Europe for Tinkoff-Saxo and most of the peloton, is also know as the Sprinter’s Classic. Despite the lack of pure sprinters on the team, Sport Director Tristan Hoffman believes that Tinkoff-Saxo will be able to create opportunities along the 237,5 km route.

“Matti Breschel is our captain, as he’s still in really good shape. It’s a difficult race because, unlike other teams, we can’t just wait for the final sprint. So we have to create our own chances by opening the race. But I’m confident that we’ll be able to do so. The boys are all motivated and ready to fight. I went on a training ride with them this morning, and they’re looking sharp and excited even though it’s late in the season”, explains Tristan Hoffman. 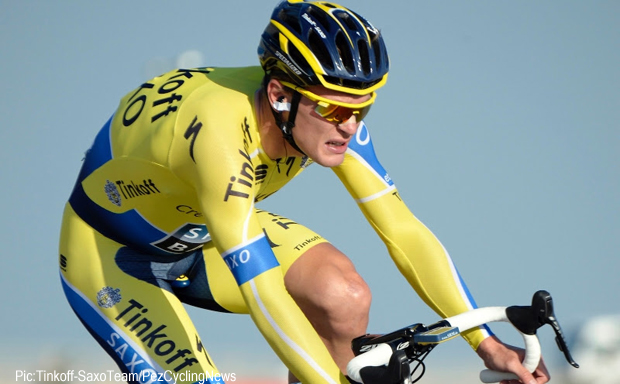 The 237,5 kilometer parcours from the city of Bonneval to Tours is on paper almost totally flat. But Tristan Hoffman says that the final part of the race has several hilly parts, which will make the race difficult after 200 kilometers combined with a full season in the legs.

“In the first part of the race, we’ll have to be aware of the crosswinds, which could break the peloton but it’s also important to be well positioned so we don’t waste energy. We might try to get a man in the break, but otherwise we’ll wait for the final part, where Roman Kreuziger and Michael Mørkøv will be able to set a hard pace. Michael is of course very motivated because of his 2nd place last year”, says Tristan Hoffman and adds:

“We’ll do our best to be aggressive and create a tough race. But Matti will also be able to do a great result, if it all ends up in a bunch sprint. The entire peloton is tired, so it’s not easy to predict how the race will develop and which teams dare to take control”. 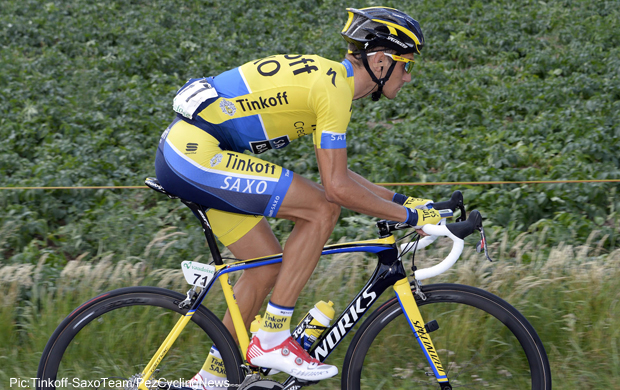