Tinkoff-Saxo didn’t meet the GC-ambitions that the team had started the race with, however Lars Michaelsen, team DS, underlines that there’re several positive factors to take home from the French race. The race was concluded in a mountain TT finishing on top of Col d’Èze. Here, Richie Porte proved the fastest, while he at the same time conquered the overall lead.

Robert Kiserlovski finished 20th in the overall classification, as best placed rider from Tinkoff-Saxo. And with Rafal Majka dropping out of GC-contention after stage 4, the team didn’t play a noticeable role in the fight for the leader’s jersey. But Lars Michaelsen underlines that the majority of the team fulfilled the expectations. 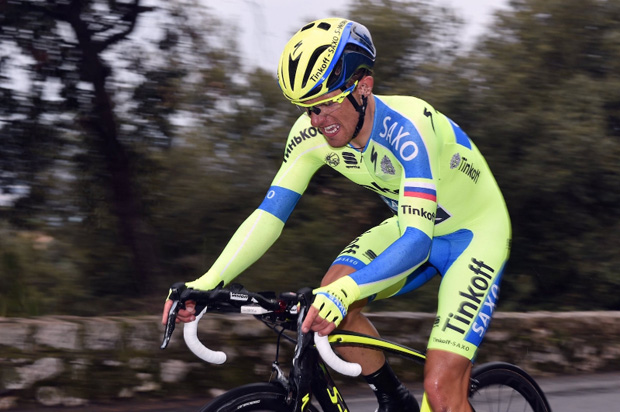 “Rafal didn’t end up playing a significant role in the general classification, but it’s early in the season for him. However, besides the fact that we didn’t meet our GC ambitions, our guys did their job and Classics riders like Michael Mørkøv and Matti Breschel got some important race speed into the legs and showed that they’re ready to tackle the next part of the season”, says Lars Michaelsen, who notes that Paris-Nice once again showed that it’s a tough race:

“Paris-Nice is always hard with a lot of strong riders, and this year’s edition was no different. Normally, we race towards the sun at the Riviera but this year was the exact opposite. There’s always one of those exhaustive stages in Paris-Nice and we saw that again on stage 6, where both the stage profile and weather in combination made for a full frontal battle. I believe we performed well here, and Michael Valgren made a noticeable effort”. 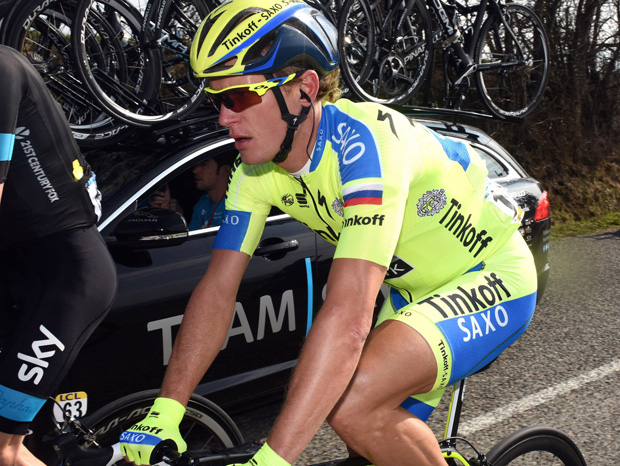 Matti Breschel was two times in the top-ten on stage 3 and 5 with tricky and hilly finales. After the race conclusion, Breschel explains that he’s happy with the progress made ahead of the spring classics.

“Overall, I’m satisfied with my Paris-Nice. However, we don’t, and shouldn’t, aim for secondary results, so our race could have been better. But I’ve made good progress during the eight stages and I’ve gotten some important kilometers into the legs before the Classics in March and April. I’m especially glad with how the mountainous stage 6 to Nice went, as I dug deep and my legs responded well”, says Matti Breschel, who’ll be heading to Milano-San Remo as his next race.

Paris-Nice was won by Richie Porte (Team Sky) in front of Michael Kwiatkowski (Etixx-QuickStep) and Simon Spilak (Katusha) after a decisive TT up Col d’Èze. 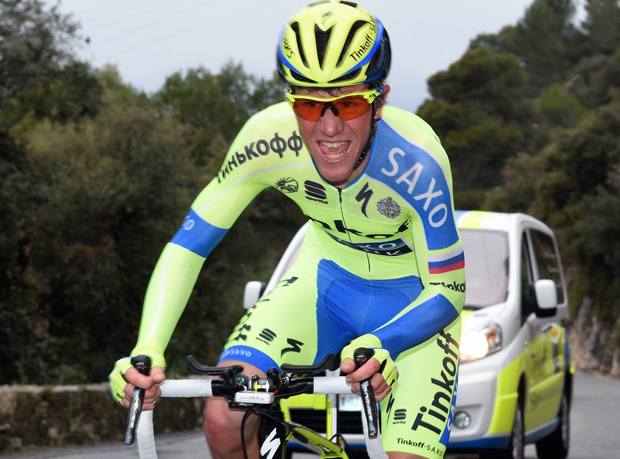