Tinkoff-Saxo is set to embark on the autumn race of GP Wallonie taking place in the Belgian Ardennes. Bruno Pires leads the squad as the protected rider, while several other members of the roster will have free hands to take their chances en route to the final, decisive climb to Côte de la Citadelle de Namur.

“Pires will be our protected rider at GP Wallonie, while the parcours suits Evgeny Petrov more than the rest of the races he will do this season. So Evgeny will, if the opportunity arises, take his chances, while our two stagiaires Gogl and Grossschartner can do something as well. We don’t have a favorite to win the race, but we will adapt our strategy to maximize our chances and try to be in the breakaway”, says Tinkoff-Saxo sports director Steven de Jongh about the 198.2km race starting Wednesday. 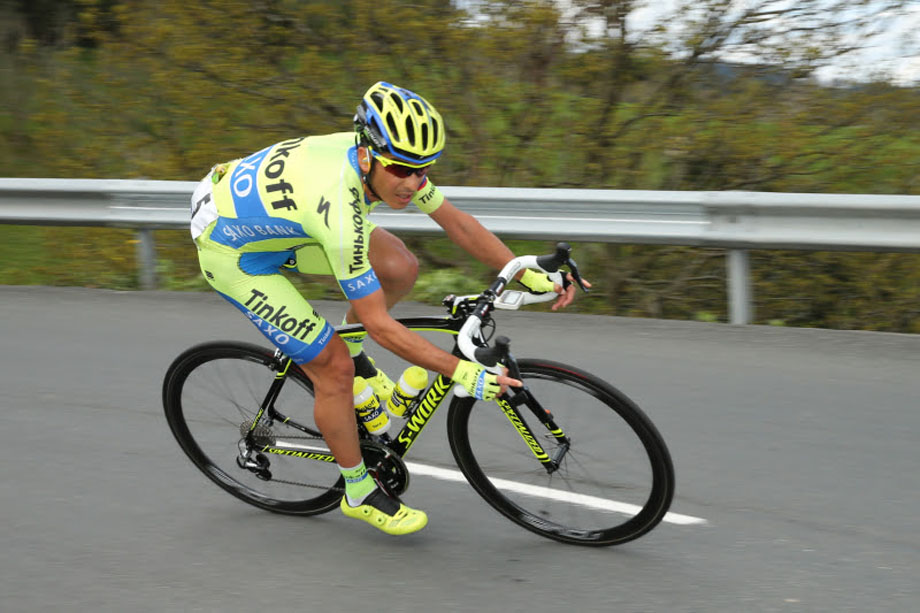 “Normally, the breakaway is caught before the final short climb to Citadelle de Namur, where the favorites fight for the win in a select group or very reduced bunch. It’s an uphill sprint, where the captains and outsiders kick up the intensity from the bottom of the climb. We want Pires to stay calm in the finale, while our other riders must cover attacks and gaps from the distance”, adds Steven de Jongh.

GP Wallonie consists of 198.2 undulating kilometers in the northern part of the Ardennes taking the riders from the Liège suburb of Chaudfontaine to Namur.

“It’s the same parcours as previous editions, sometimes there are small variations but the race is always concluded on the Côte de la Citadelle de Namur. Beltran and Hernandez will protect Pires for as long as possible. They both sustained injuries at US Pro Challenge and we are not sure about their form. Our two stagiaires could play an important role. They are very motivated and both of them are naturally fighting to make their way into the pro ranks”, finishes Steven de Jongh. 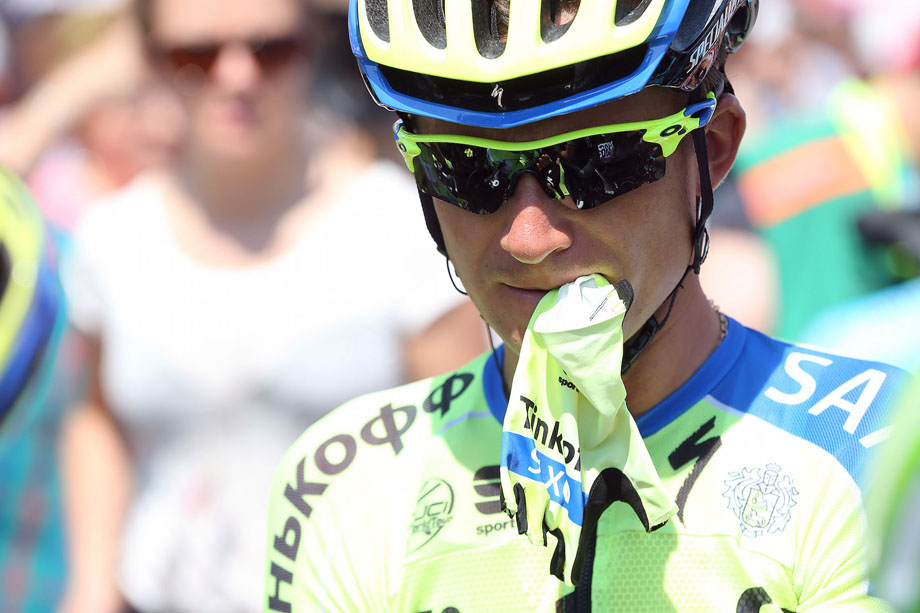