To The Tour de France with SIDI… To Win

Sidi’s “numbers” for the most important race in the world.
The 104th edition of the Tour de France will kick off from Dusseldorf, Germany this Saturday, with a 14 km time trial. There will be 21 stages in all, from July 1st to the 23rd. The next three weeks will be challenging, charged with thrills and surprises between sprints, major mountains and races against the time. 22 teams will line up at the starting line, with a total of 198 riders. Of course, the stars in the group include plenty of riders from Sidi’s great team. 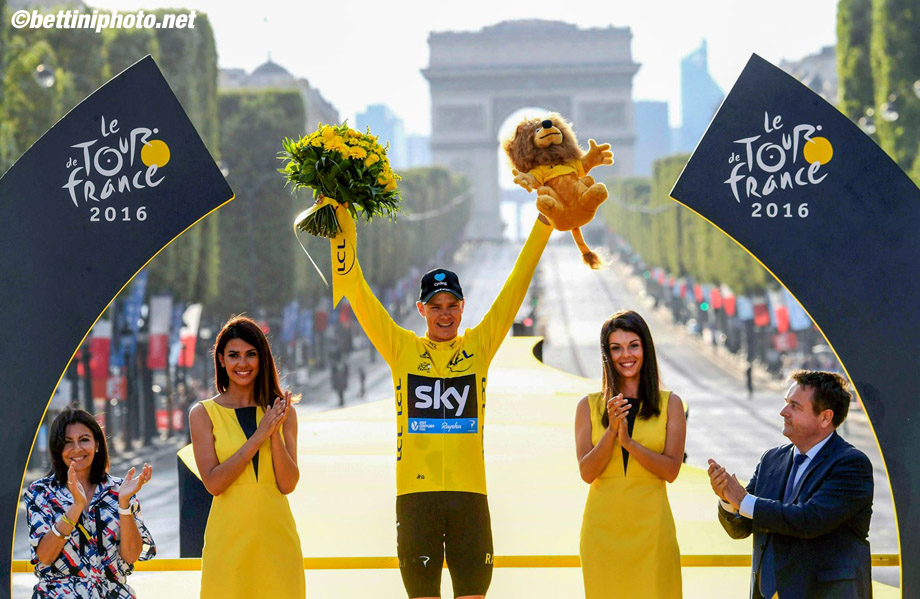 There are 47 Sidi riders on the starting grid, distributed among 13 formations. Three teams are sponsored entirely by Sidi… and what teams they are. We’re talking 3 Pro Teams. Team Bahrain Merida is bringing a squadron of attackers to France. Team Katusha – Alpecin features Alexander Kristoff for the sprints and the super-solid Tony Martin, the number one in the world when it comes to time trials, who is the current favourite for the first yellow jersey in his native Germany on Saturday. Astana is attracting a lot of attention with Fabio Aru, who will have the honour of riding in this Tour with the tri-coloured Italian Champion jersey he has just won. It is a prestigious jersey which we are sure Aru will want to take off only to don the yellow jersey. Aru will be backed up by important riders, including Denmark’s Jakub Fuglsang. 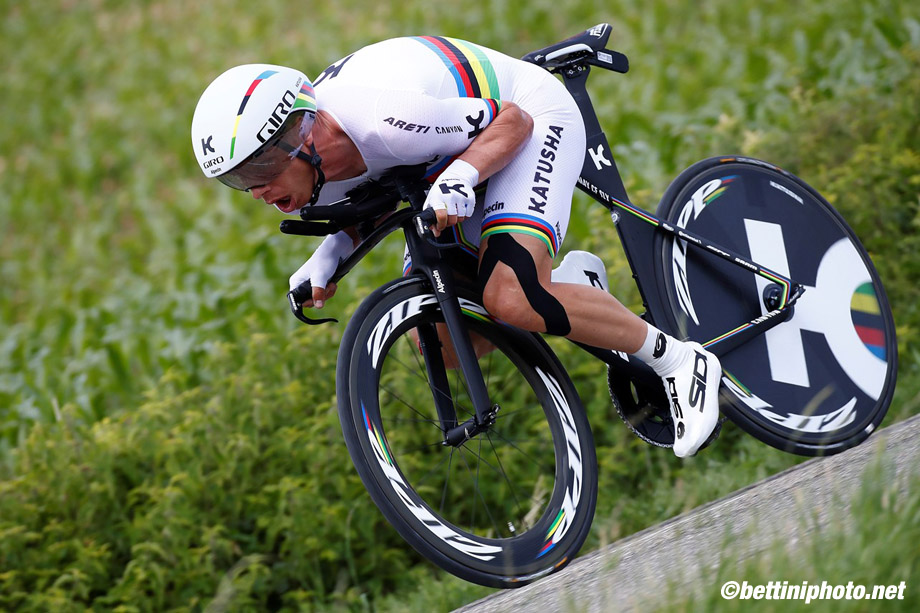 It’s not going to be easy for the young Sardinian; the man to beat is another great from the Sidi stables, the Englishman Chris Froome, who is setting off as number 1. He was the winner of the last edition of the Tour. Froome’s goal is to be wearing the yellow jersey on the final podium in Paris…for the fourth time after 2013, 2015 and 2016. In addition to Froome, other Team Sky riders wearing Sidi shoes include Michal Kwiatkowski, Mikel Landa, Mikel Nieve, Sergio Henao and Luke Rowe. This squadron seems to have been formed specifically to win the Tour. 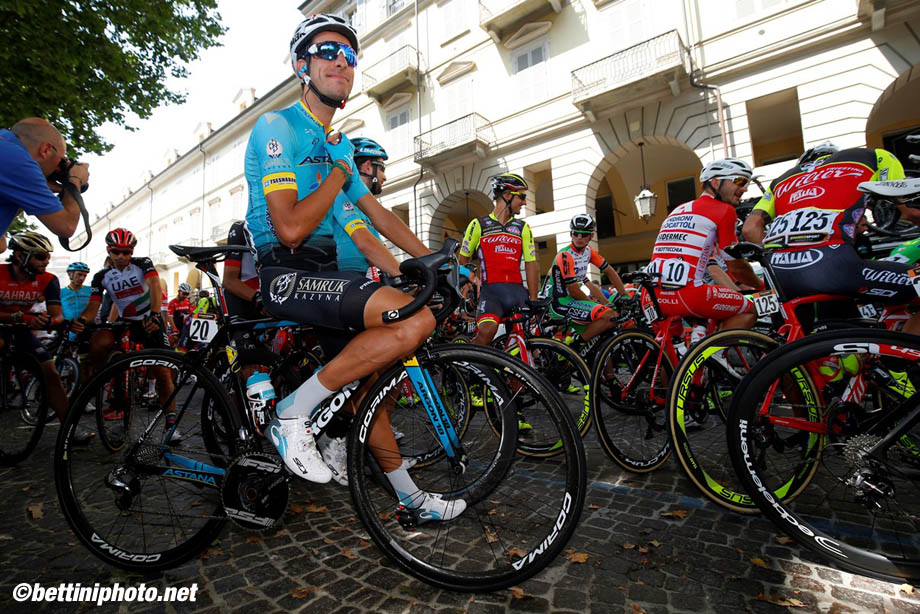 Another man vying for the yellow jersey in Paris is definitely the talented Colombian Esteban Chaves (Orica-Scott). After his podiums in the Giro and the Vuelta, he now wants to try to take on the Tour for the first time in his career. Not to mention French national idol Romain Bardet (Ag2r) who won a stage and was second behind Froome on the final podium in Paris in 2016. 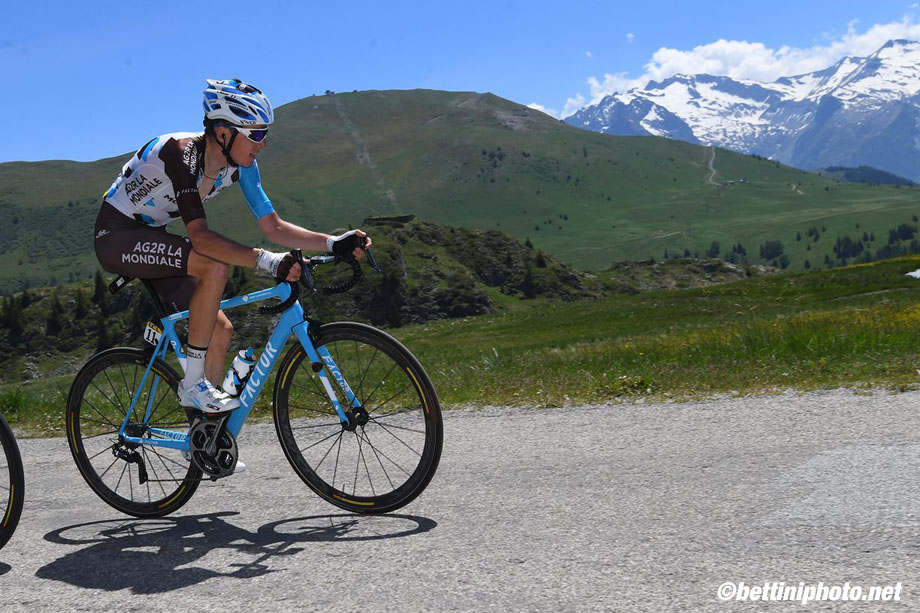 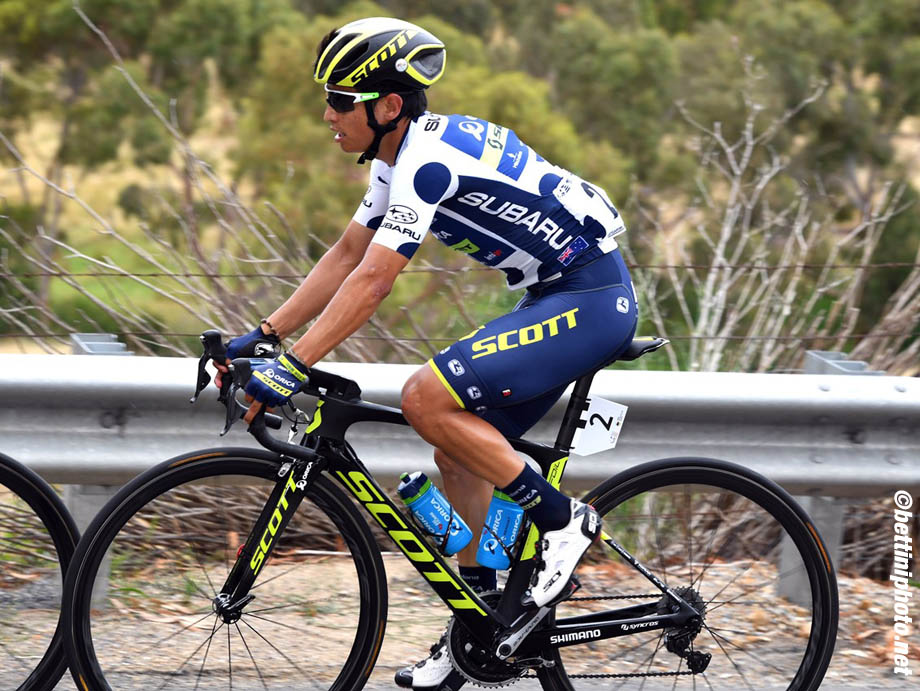 Running through the list of Sidi top riders for the Grande Boucle we find French champion Arnaud Demare (Fdj) and his fellow countryman Nacer Bouhanni (Cofidis), definite stars of the sprints. Another big name to keep an eye on in the sprints will be Germany’s Marcel Kittel (Quick-Step Floors). And then there are all the attackers: Rigoberto Uran and Pierre Rolland (Cannondale-Drapac), Matteo Trentin (Quick-Step Floors), who has already won two stages in the Tour, and many, many more. There will be no lack of star quality in the group and we are certain that this will make for a spectacular show. 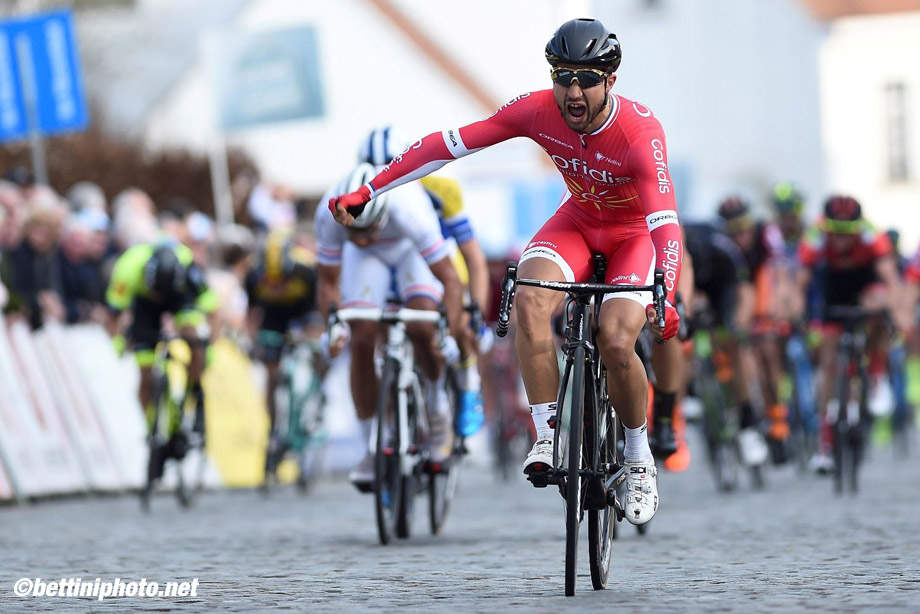 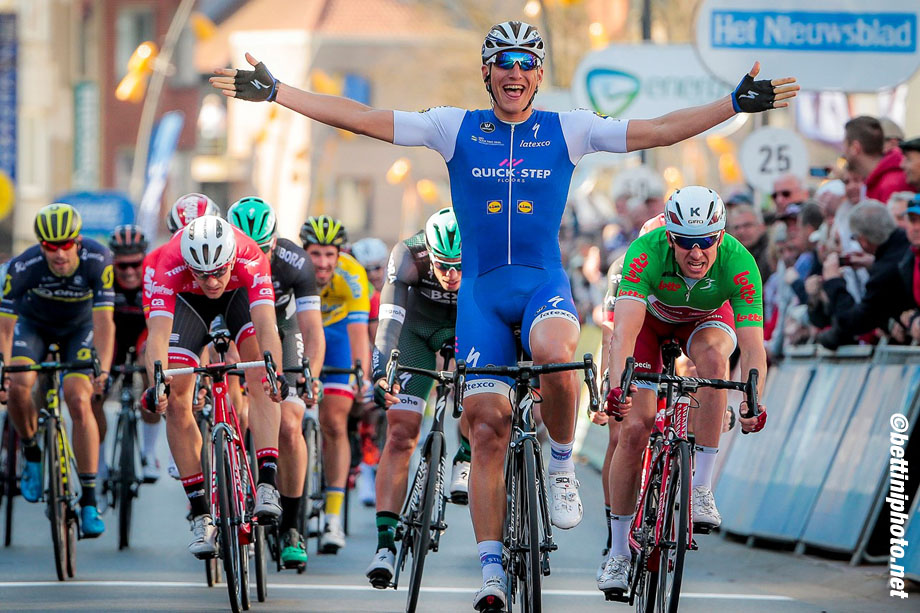