The first maglia rosa in the Giro 2016 to prepare for 2016 Rio time trial in Poland.

The first maglia rosa in the Giro d’Italia 2016, Tom Dumoulin (Team Giant-Alpecin), will be one of the stars lining up for the start of the Tour de Pologne – UCI World Tour scheduled from July 12th to the 18th. Tom Dumoulin was a major player in the first week of the Giro, where he won the prologue in Apeldoorn, in his native Holland, and wore the pink jersey for six days. On the day off after the time trial of Chianti, he announced his plans for the central part of his season to the media. His main goal will be the time trial in Rio 2016, and the road to the Olympics will entail his participating in the Tour de Pologne, with two high altitude training camps, one before and one after the Polish stage race. For Tom Dumoulin, who was born in 1990, this will be the first time in his career that he participates in the Tour de Pologne. 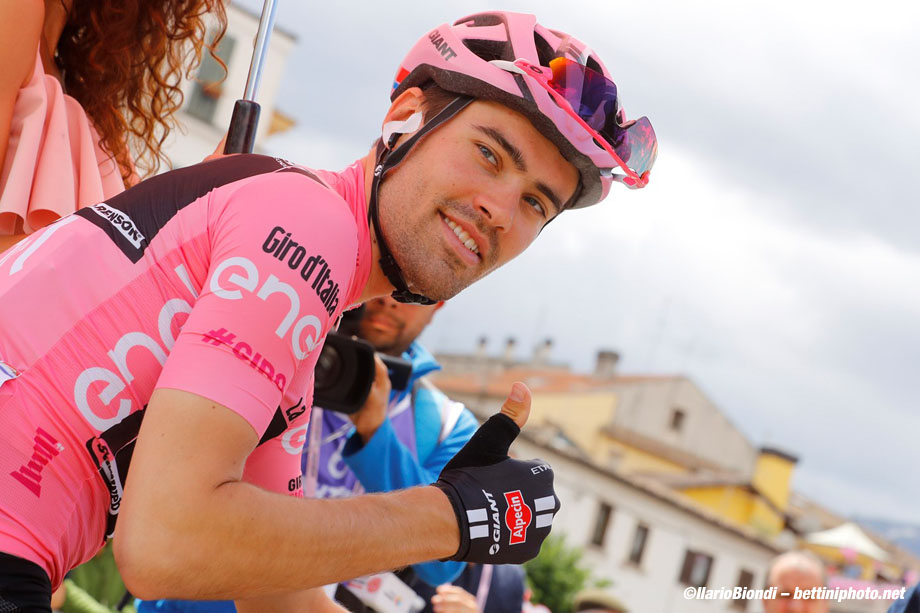 “This year the Tour de Pologne will be in the month of July, in order to leave some room for the big date with the Olympics, and it is a further source of pride and satisfaction to know that our race is not only an important goal in its own right, but has also become the perfect route that many top riders will choose to prepare for their Olympic competitions. It’s a shame that a problem with saddle sores slowed him down and knocked him out in these days, because both here at the Giro and last year at the Vuelta, he has proven to be a worthwhile rider for stage races, a great time trial specialist who can also hold his own on climbs. For a rider like him, the route for the Tour de Pologne appears to be complete, with long and undulating stages, two challenging mountain stages and a conclusive time trial. I hope that through his participation Dumoulin can significantly contribute to the calibre of the pack in the Tour de Pologne. After all, Team Giant-Alpecin has always come to Poland with a very competitive squad,” explains General Directo for the Tour de Pologne Czeslaw Lang. 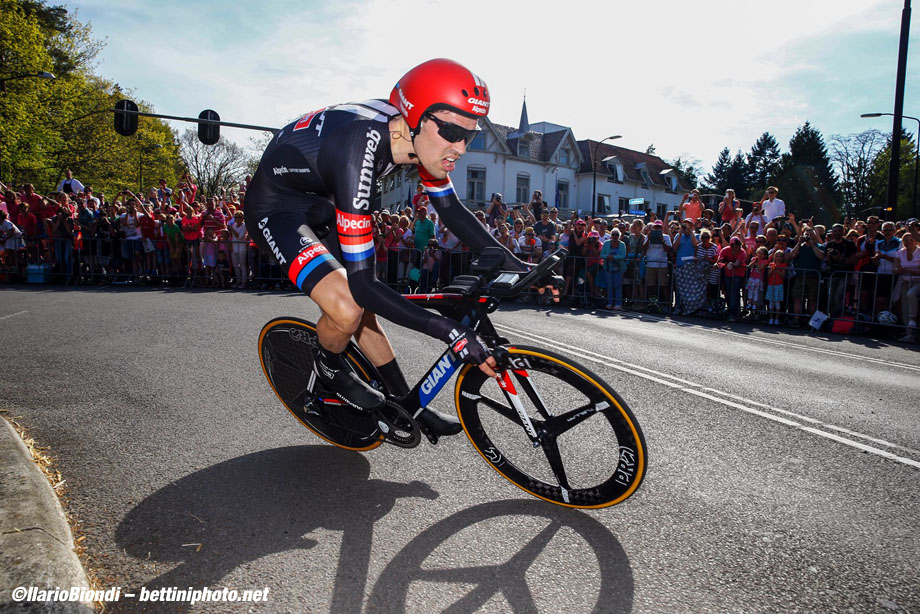