Tom Pidcock and RPM Cycling on Top of the World

Tom Pidcock lived up to expectations as he graduated to Junior World Champion in Cyclocross. In Luxembourg, where the 2017 World Championships were held, the young British ace broke away from the rest of the field on the snowy, tricky track, staying well ahead of his two fellow countrymen, Daniel Tulett and Ben Turner, who made it through for an all-British podium. Switzerland’s Loris Rouiller and Frenchman Antoine Benoist were hot on their heels. 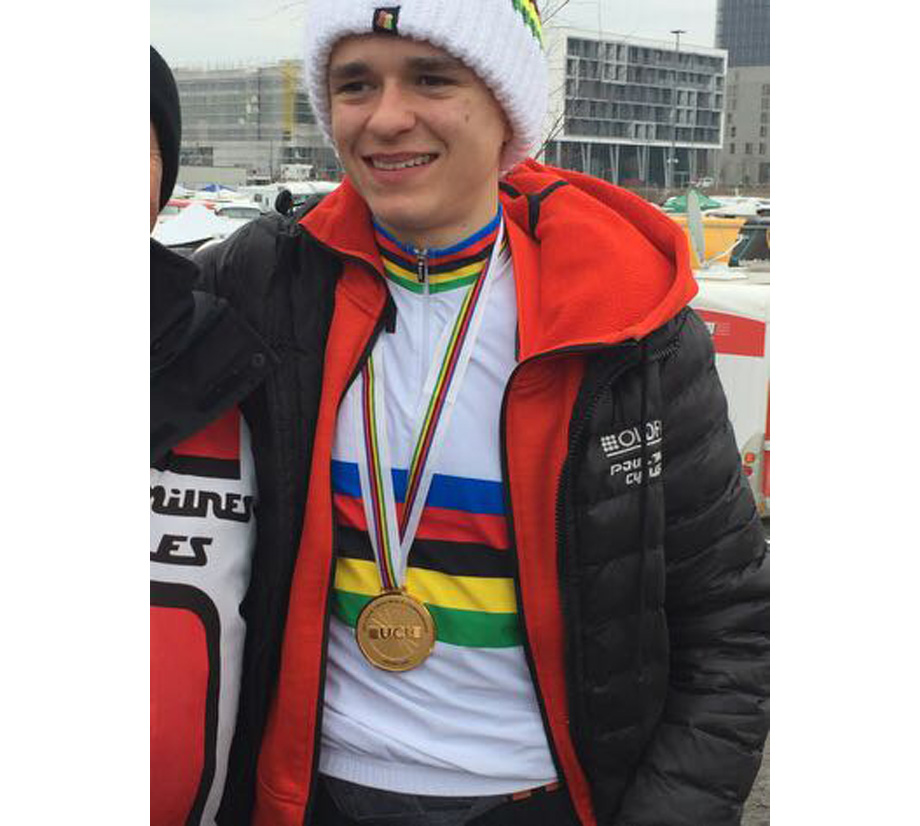 By capturing the World Championship title, Tom Pidcock has topped off a practically perfect season. In fact, after becoming the European Champion in October and the British National Champion a few weeks ago, this morning Pidcock scored the most prestigious and important goal an athlete can vie for.

Prior to the event RPM Cycling, which supplies all the technical sports clothing for Tom Pidcock’s team (Team Cicli Oldfield-Paul Milnes), had revealed preparations for an RPM branded World Championship jersey, aware that there was a good chance of seeing their favourite make it to the highest spot on the podium.

“It’s incredible! We’ve made history; three British guys on the podium,” declared an emotional Tom Pidcock after crossing the finish line. “In the beginning, first and foremost I tried not to fall; the rain and ice had made the race track really slippery and insidious. Then I let my legs go and I managed to break away from the other guys. I’m ecstatic; this victory in the World Championship is the icing on the cake of a practically perfect season. There will be plenty of time to think about the future; now I just want to enjoy this fantastic success.” 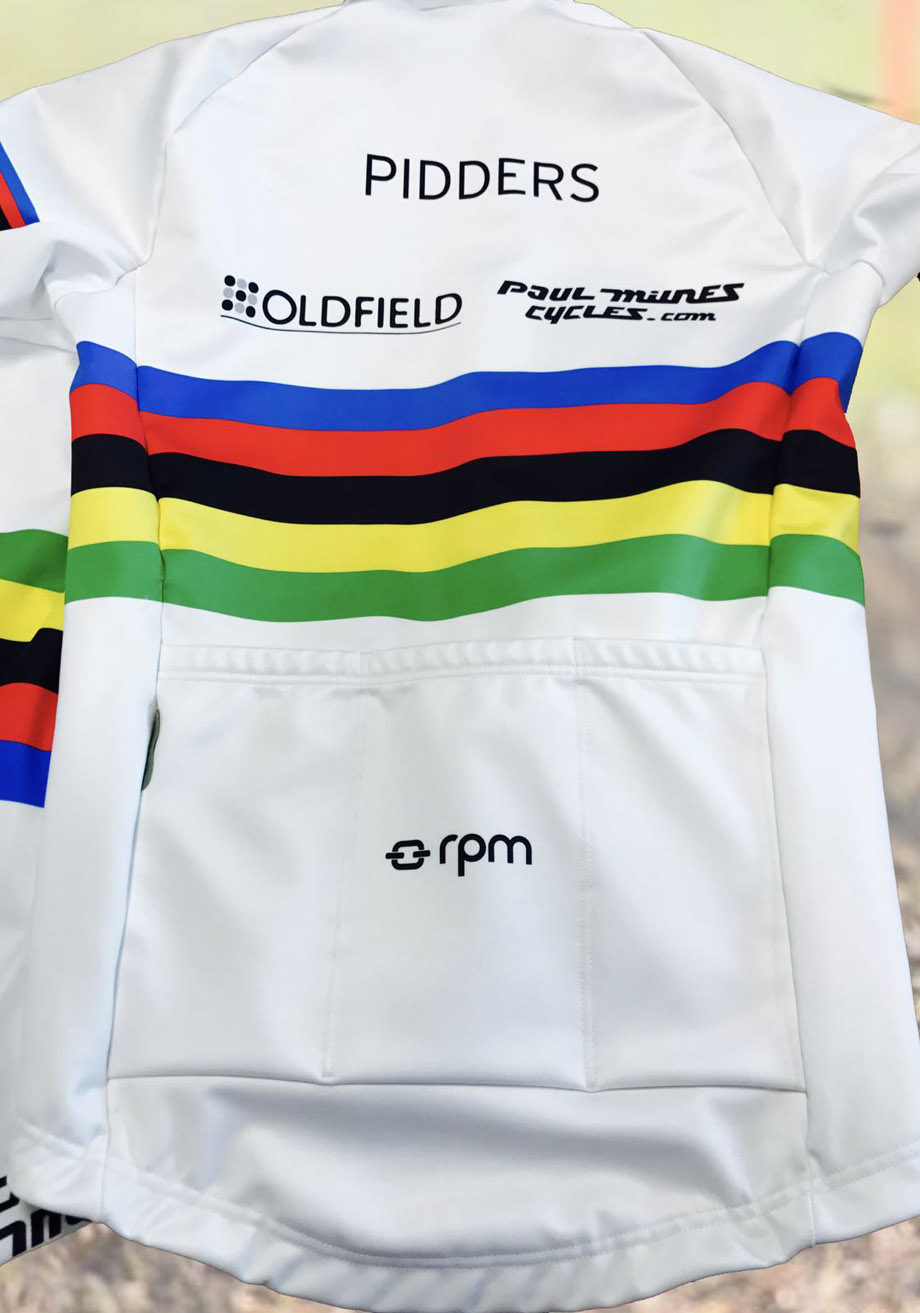