On the second day of the popular Italian stage race the riders faced an extreme test of their abilities. A 160 km-long stage between Sant’Angelo di Gatteo и Sogliano al Rubicone burned down to five extremely damanding 22 km-long laps with a categorized climb, a steep cobbled approach to the finish and a breathtaking descent to the valley with lots of sharp turns. Even the first, flatter part of the race turned out too much for some of the riders who had to call it quits because of the average speed hovering above 47 kmh. An uphill attack followed as soon as the peloton hit the first climb, resulting in an escape formation of twelve, who managed to stay in front until the penultimate lap. No big teams were present in the breakaway group; Cannondale and Sky dictated the pace of the main pack, not letting the escapees gain more than three minutes. When the twelve were caught, a series of sharp attacks immediately followed, completely fragmenting the peloton. A new front group of eighteen formed with three RusVelo’s Sergeys in it: Firsanov, Pomoshnikov and Lagutin. Sergey Firsanov took the sprint for the penultimate KOM. A frantic move of Francesco Bongiorno (Bardiani Valvole –CSF) gave him half a minute lead, Peter Kennaugh (Team Sky) and Sergey Firsanov followed one by one. The Olympic track champion from Great Britain bridged over to the Italian and beat him in two-man sprint. The remnants of the pack chased down Firsanov with 700 meters to go that left him with nothing in store to contest the sprint for the third step of the podium. The Russian rider comes up to sixth in the general standings; Sergey Lagutin and Sergey Pomoshnikov move up to 16th and 17th respectively.

Sergey Firsanov said: “It was one of the hardest days of my career, but definitely not the hardest one. I knew the first breakaway had no chance to survive with no World Tour teams riders in it, so I was supposed to keep my focus and wait for a later attack. Bongiorno was very fast, he broke clear almost instantly, and I hanged between him, Kennaugh and the rest. Keeping in mind that aggressive descending is not my cup of tea I could be happy with those 20 seconds I had at my disposal for a while. After all I did my utmost and there was nothing left in me for more”.

Even the most seasoned pros said after the race that, everything considered, it was “a bit too much”. The time gap between the first and last finishers was more than forty minutes, like in a high-mountain stage. There were some laps when around ten riders fell on the descent. Fourteen riders got a DNF in the official results list. 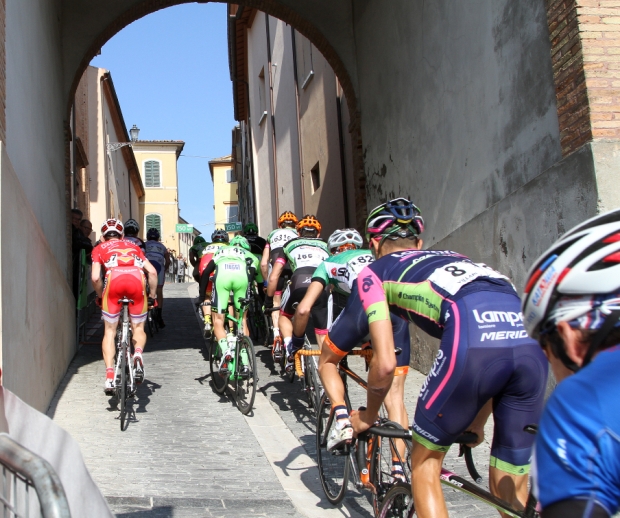 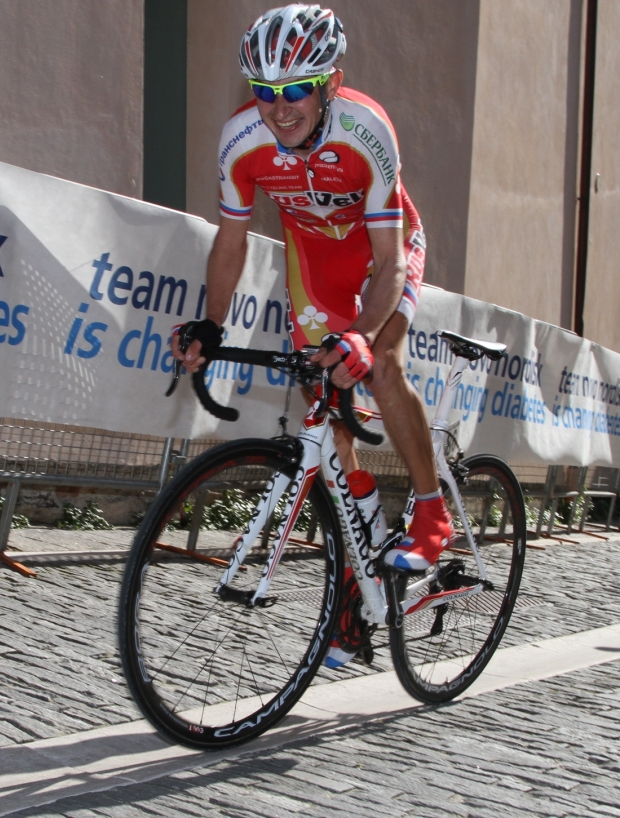