Won 6 out of 9 stages. Sidi wears the yellow jersey with Chris Froome and the green jersey with Marcel Kittel. 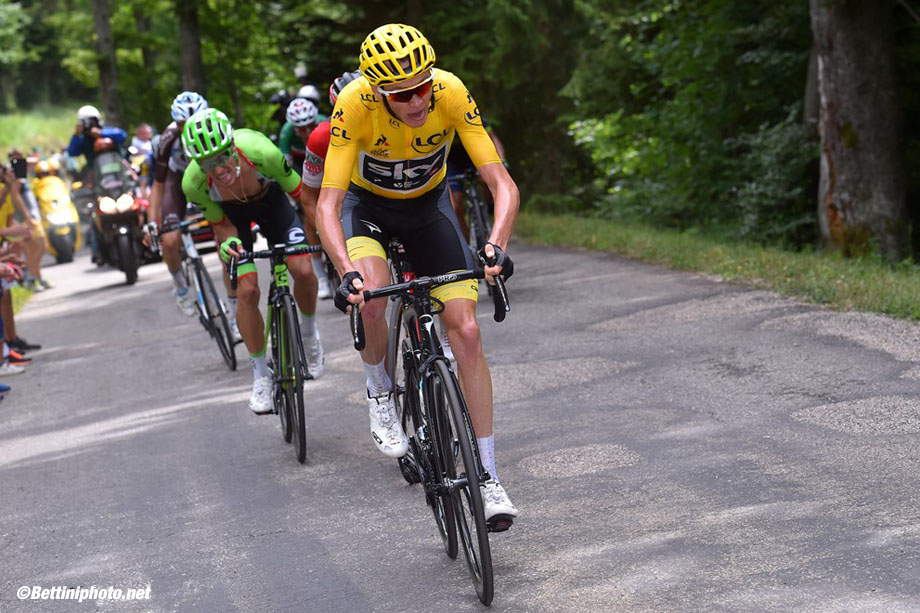 The Tour de France is having its first rest day. It is time to take an initial account of how this French stage race is going. The first week of the Grande Boucle was full of thrills. Sidi teams stood out as major players during breath-taking sprints, gruelling climbs, attacks, breaks, and lots of surprises. Sidi colours enjoyed many achievements, especially victories. 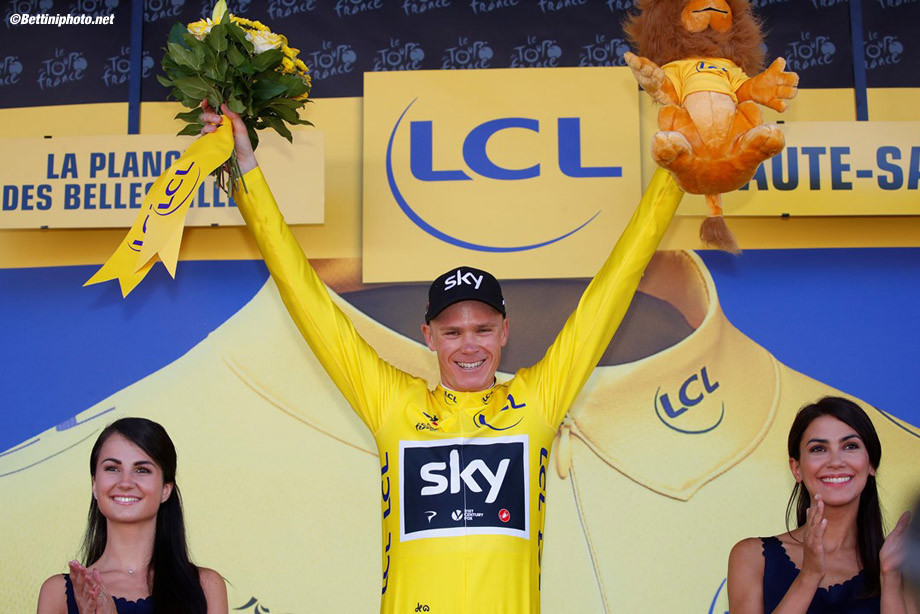 First of all, Sidi is staring down on its adversaries from the top of the standings. In fact, the yellow jersey is on the back of “its rightful owner”, the man who already won it in 2013, 2015 and 2016, Chris Froome (Team Sky). Not only that, after the first grade of mountain stages, 181.5 km from Nantua to Chambery, on the Savoyan Alps, Sidi riders occupy the first five positions in the General Classification: Chris Froome (Team Sky) 1st, Fabio Aru (Astana) 2nd, at 18”, Romain Bardet (Ag2r) 3rd, at 51”, Rigoberto Uran (Cannondale-Drapac) 4th, at 55” and Jakob Fuglsang (Astana) 5th at 1’37”. 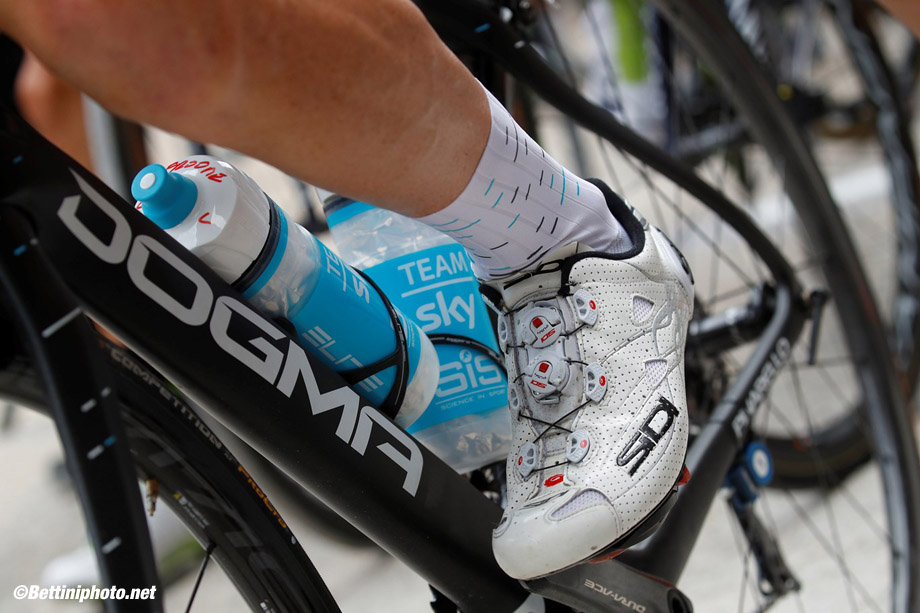 Out of the 9 stages that have been disputed so far, Sidi scored 6 victories, proving it is unbeatable on any terrain. In the sprints we witnessed the compelling duel between Marcel Kittel (Quick-Step Floors) and Arnaud Demare (Fdj). Three victories have gone to the German, who is currently wearing the green jersey identifying the best sprinter in the Tour. French National champion Demare scored one victory and two second places, and he also wore the green jersey for three days. 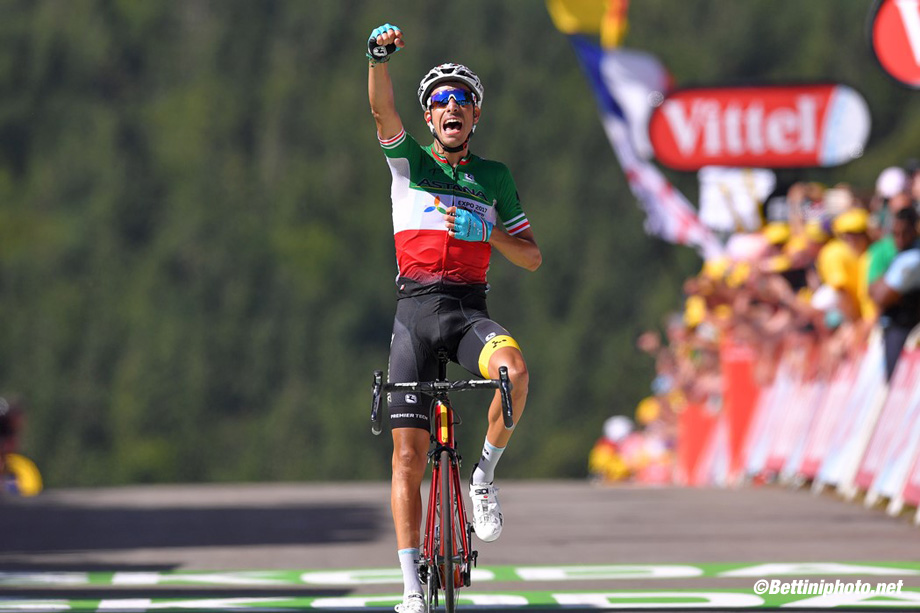 And when the road gets hard, Sidi champions are all out in front of the battle. On Wednesday Fabio Aru made a brilliant move on the first uphill arrival at La Planche des Belles Filles; the Italian National Champion broke away from everyone to win a fantastic stage victory and don the polka dot jersey as best climber. 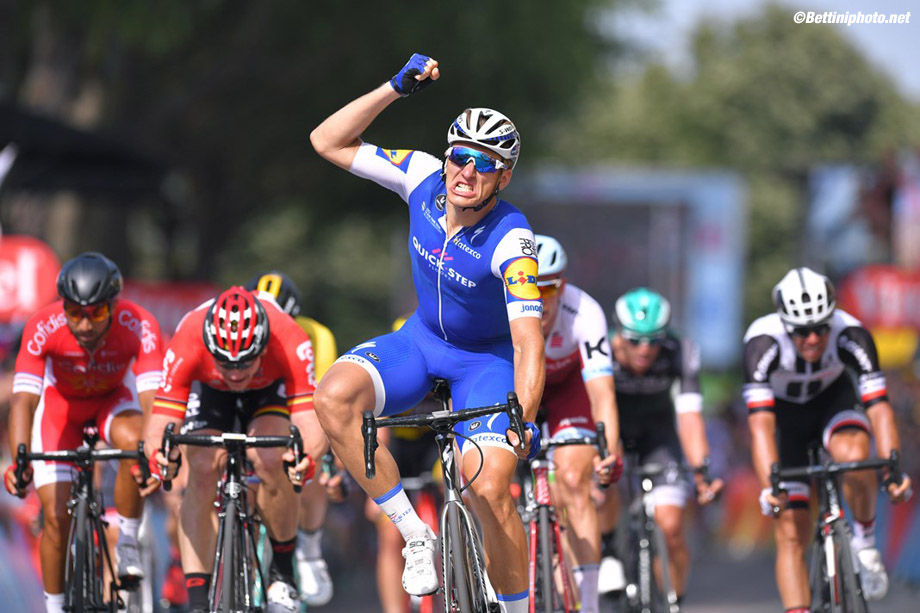 The sixth stage victory came on Sunday, in the hardest stage so far, where Sidi champions fought like lions. Sidi took the stage and the jersey. Colombian Rigoberto Uran (Cannondale-Drapac) won the stage in a stunning photo finish, and Chris Froome remained on the top of the classification to hang on to the yellow Jersey as the strongest rider, the man to beat. 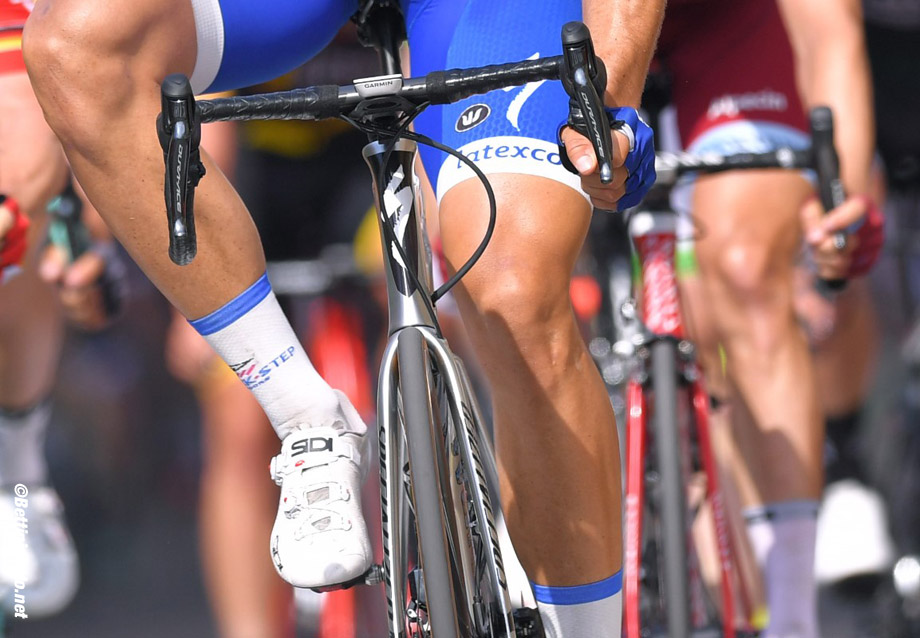 On their feet all these champions are wearing Sidi Shot and Wire shoes, the top of the line models in the Sidi collection, designed and developed to guarantee the highest levels of performance and comfort…designed and developed to win. There are still two weeks ahead that promise to be full of thrills, first on the Pyrenees and then the Alps again before Paris. Aru and the other top Sidi riders will give it everything they have all the way to the end, but it’s not going to be an easy feat, to break away from Chris Froome and beat him. 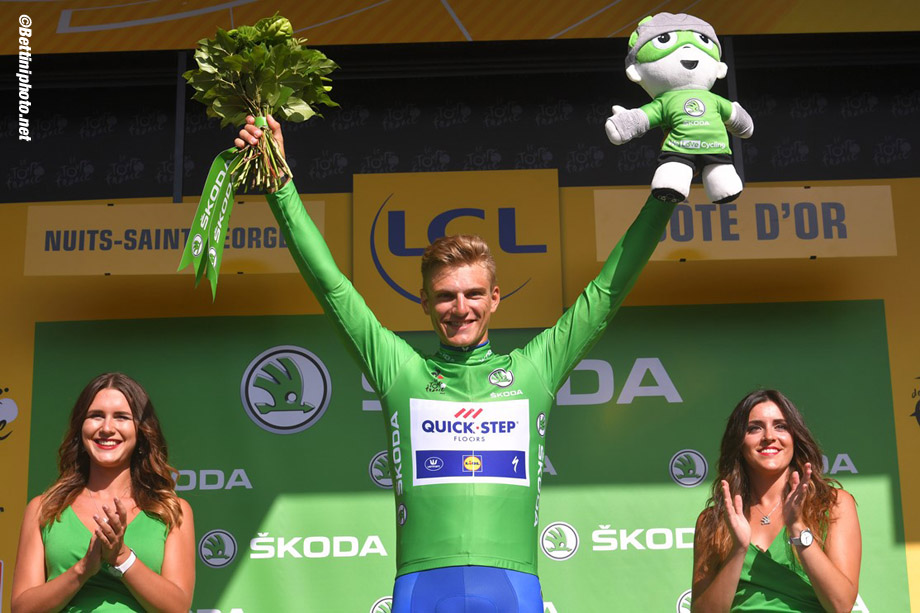