Stage and jersey: another day of glory for Sidi Sport.
From the roads of the Tour de France comes another remarkable feat scored by Sidi Sport. Tony Martin (Etixx – Quick-Step) won the fourth stage, from Seraing to Cambrai, the longest stretch of the 2015 Tour at 223.5 km, with seven cobblestone sectors for a total of 13.3 km on stone. 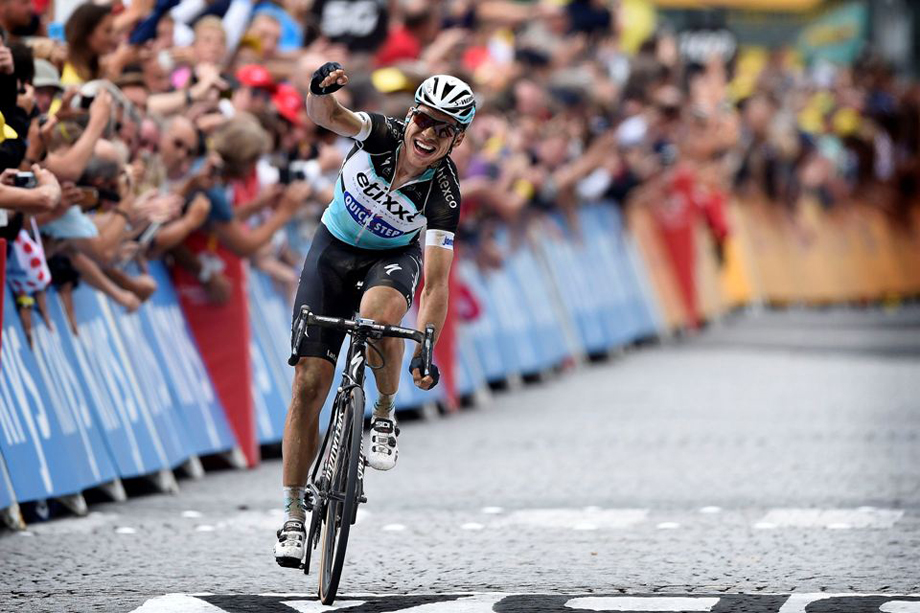 The German launched the decisive attack at about 3 km from the arrival, surprising all the best riders from the pack. With his skills as a time trial ace Tony Martin (3-time consecutive World Champion in time trials), took off all by himself up to the finish line. He snagged the stage victory, the fifth in his career at the Tour, and the satisfaction of wearing the yellow jersey for the first time. The Sidi house is all abuzz for its position at the top of the general classification, with the yellow jersey being passed from the shoulders of Chris Froome to Tony Martin’s. 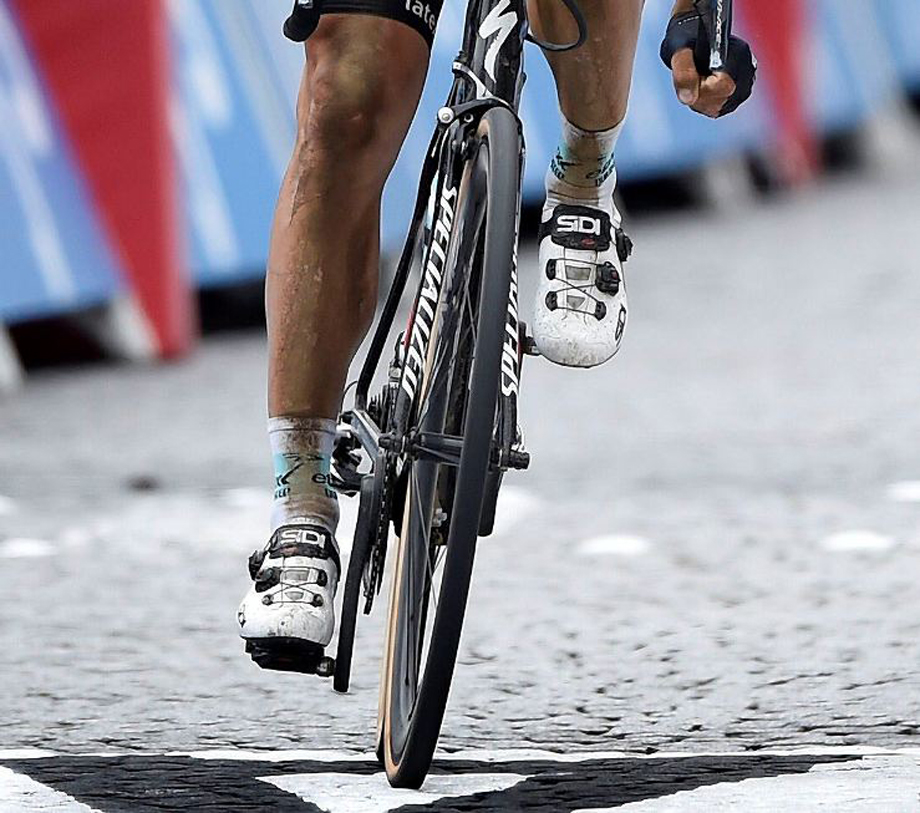 Meanwhile Sidi Sport continues enjoying the enterprises of its champions on the roads of the Grande Boucle. There have been two thrilling stages on the same roads as the northern classics. After the Mur de Huy with Purito Rodriguez’s victory, it was on to the cobblestones with victory for Tony Martin. These prestigious triumphs carry the signature of Sidi Wire, the number one shoe in the Sidi Sport brand road collection.

With these champions, the following days are sure to bring plenty of excitement to the Sidi colours! 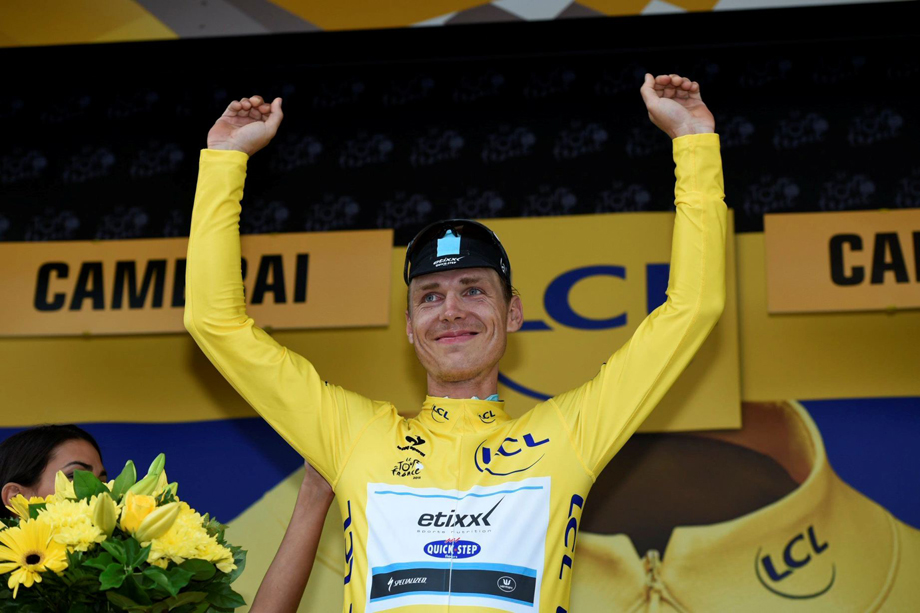