This morning more than 2000 fans took to the start from the Bukovina Terma Hotel Spa for this gran fondo event called the Tour de Pologne Amatorow, powered by Tauron, which gives enthusiasts the opportunity to experience what it’s like to pedal on the same circuit ridden by the pros in this UCI World Tour race.
General Manager for the Tour de Pologne Czeslaw Lang was on the front lines at the starting gate, along with his good friend and ex-team mate Francesco Moser, who didn’t want to miss riding in this event in Poland again this year. 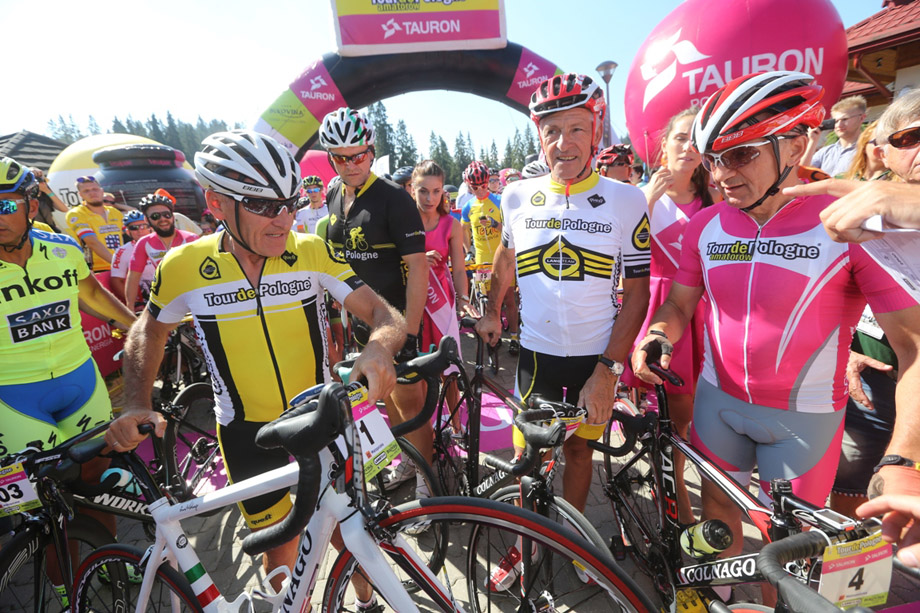 “It’s always nice to come here for this event, both to pedal among true enthusiasts and to then watch the spectacle of the pro race. Czeslaw is a friend. In June he came to visit me in Trentino for the first edition of the Tour de Pologne-Challenge Trentino, which brought out lots of Polish fans to ride on the Dolomites. Today instead we are here in Poland, on the Tatra Mountains, but the spirit is the same: the aim is always to spend a nice day celebrating and riding together,” says Francesco Moser. 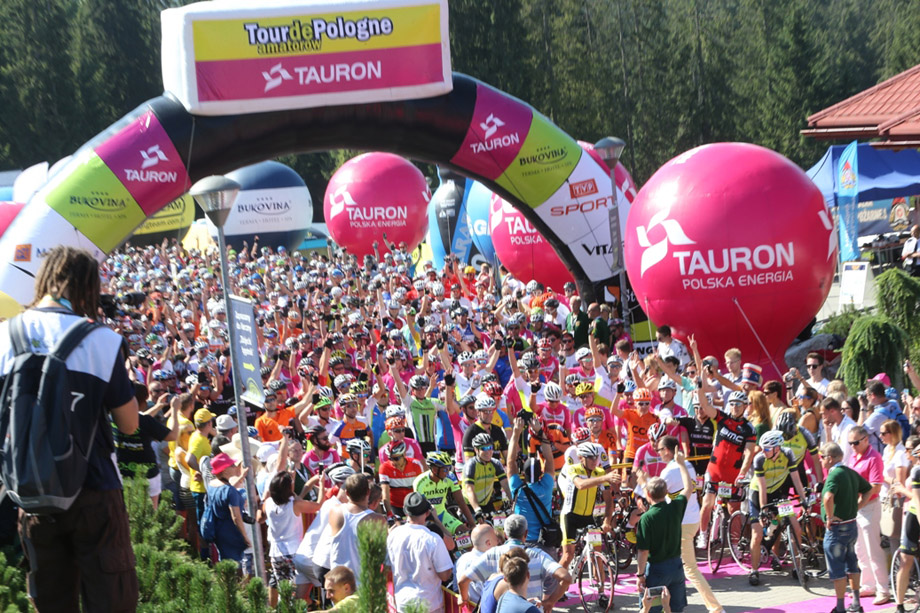 This year the Tour de Pologne Amatorow wanted to commemorate Marek Galinski, the greatest ever mountain bike champion for Poland, who died last year at the young age of 40 after a road accident. In his career Galinski participated in four editions of the Olympic Games (Atlanta, Sydney, Athens and Beijing) and five World Championships, obtaining a fifth place in 2004, in addition to nine National titles and a podium in the World Cup race. 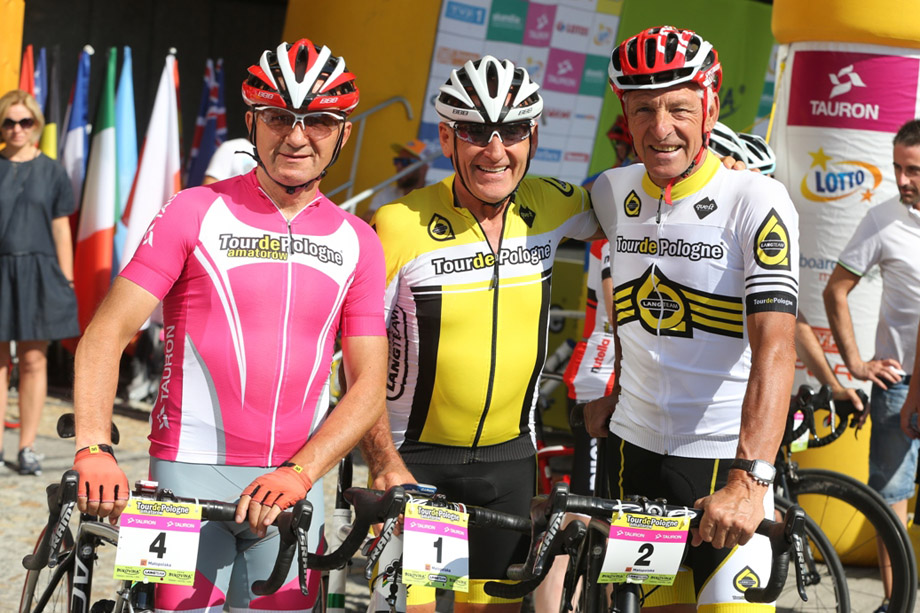 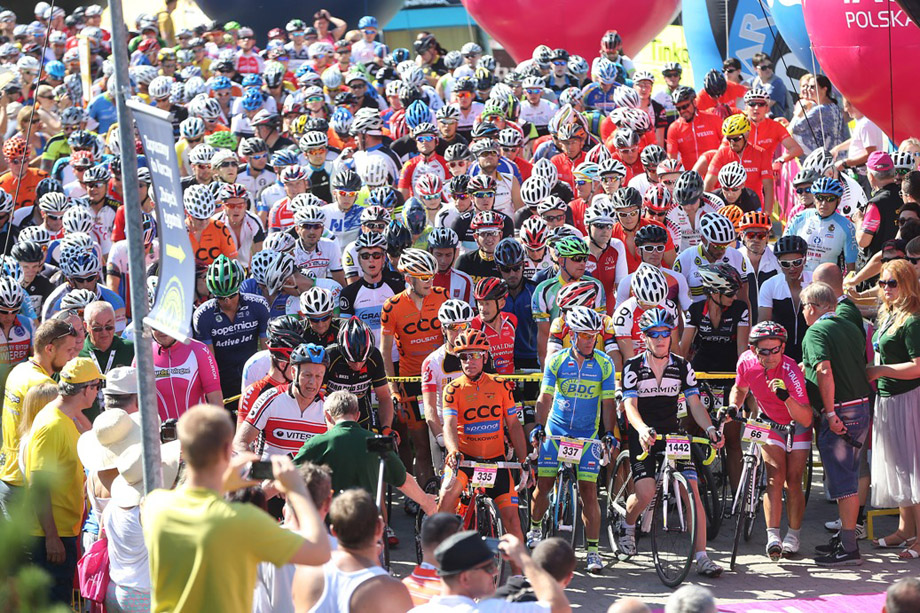