A moving ceremony today in Radzymin, departure city for the 2016 TDP and a symbol of resistance against communism.

A moving ceremony, full of significance and historic remembrance, took place today in Radzymin, Poland. The little city located a few miles from the capital of Warsaw, on the right bank of the Vistula River, is a symbol of the Polish people’s resistance during the Soviet-Polish war from 1919-1921.

This is the place where the 73rd edition of the Tour de Pologne – UCI World Tour (12-18/07) will kick off, one week from now, with the first stage from Radzymin to Warsaw. It will be a fast, 135 km fraction, suitable to sprinters, which will assign the first Skandia yellow jersey. 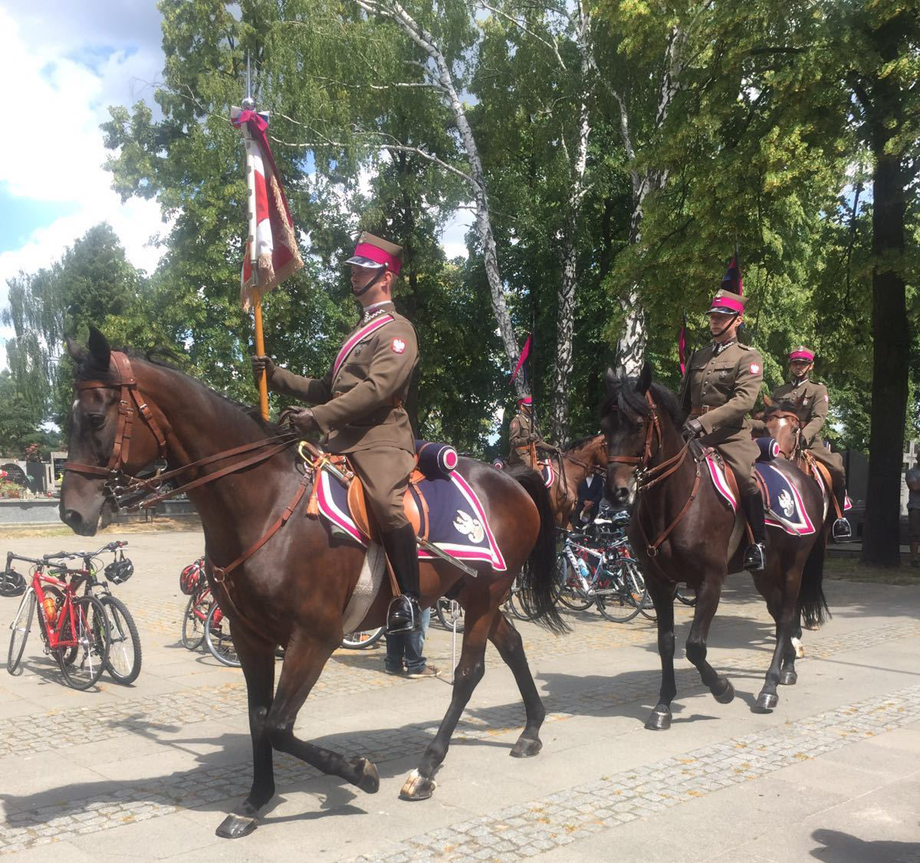 Returning to history we remember that the Soviet-Polish War was an armed conflict between 1919 and 1921. On one side was the Republic of Poland, which had just reconstituted as an independent state after more than a century of foreign domination, joining forces with the exiled Ukrainian Nationalist government against Soviet Russia, which was already fighting against counter-revolutionary armies. “This year the historical theme of the Tour de Pologne is dedicated to the events that took place from 1919 to 1921. It was a time when Poland played a determining role in blocking the spread of communism throughout the rest of Western Europe. War should never be celebrated, but remembered, so that these tragedies never happen again. Radzymin is the city that symbolizes this resistance; it was the scene of a bloody battle in 1920 and then again in 1944 as part of the Eastern front at the beginning of the Second World War. The 2016 Tour de Pologne will take off right from here, with the spirit to remember and not forget, with the hope that certain calamities never occur again, in any part of the world,” explains General Director for the Tour de Pologne, Czeslaw Lang. Today’s ceremony was initiated and organized by the Lang Team, with the collaboration of the Polish government. There was an evocative march by troops from the Polish army and cavalry, along with normal people, young people, students, children, men and women of all ages, and several Polish cyclists, both current and retired. 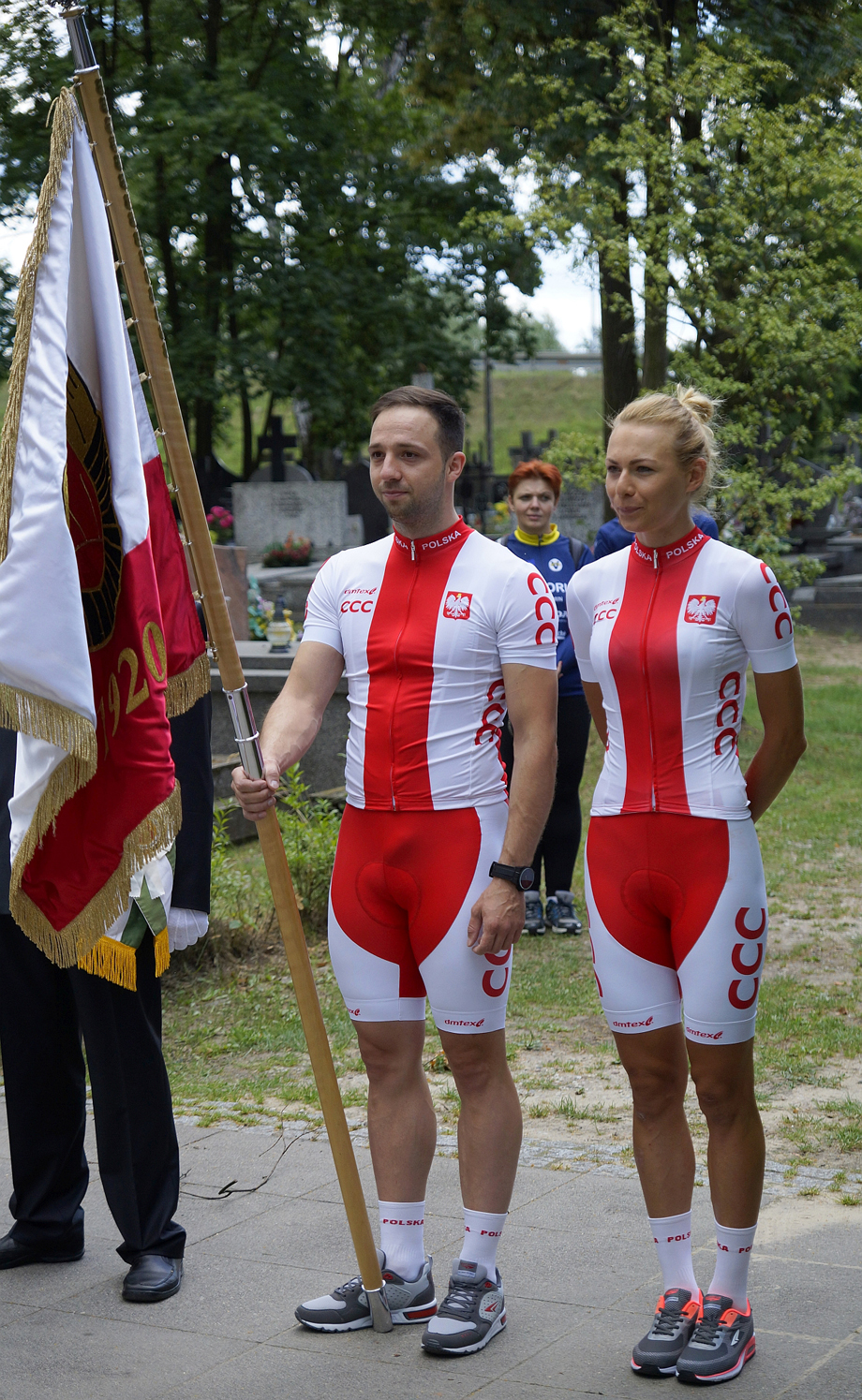 “The battle of 1920 didn’t only feature army troops; there were also average everyday people and especially young people. One million Poles gave everything they had, even their lives, to fight to protect important values like liberty and independence. These are values which seem so normal nowadays, they are almost taken for granted. However they were attained at a great cost, with blood and life. This is why we wanted to get everyone involved. I would also like to remind people of the strategic role that cyclists had in that war; riding side by side with the cavalry, with their skills and speed of movement, they played a fundamental role as couriers carrying orders and as outlooks reporting on the enemy lines. Some of the surviving cyclists of that conflict went on to become pioneers in the professional Polish cycling movement. 8 years later, in 1928, they established the first cycling tour of Poland. So it is also thanks to them that we are here today to carry on the long tradition of the Tour de Pologne with passion and commitment, as it has become an important race that has earned its place on the calendar of major international cycling,” explains Czeslaw Lang. 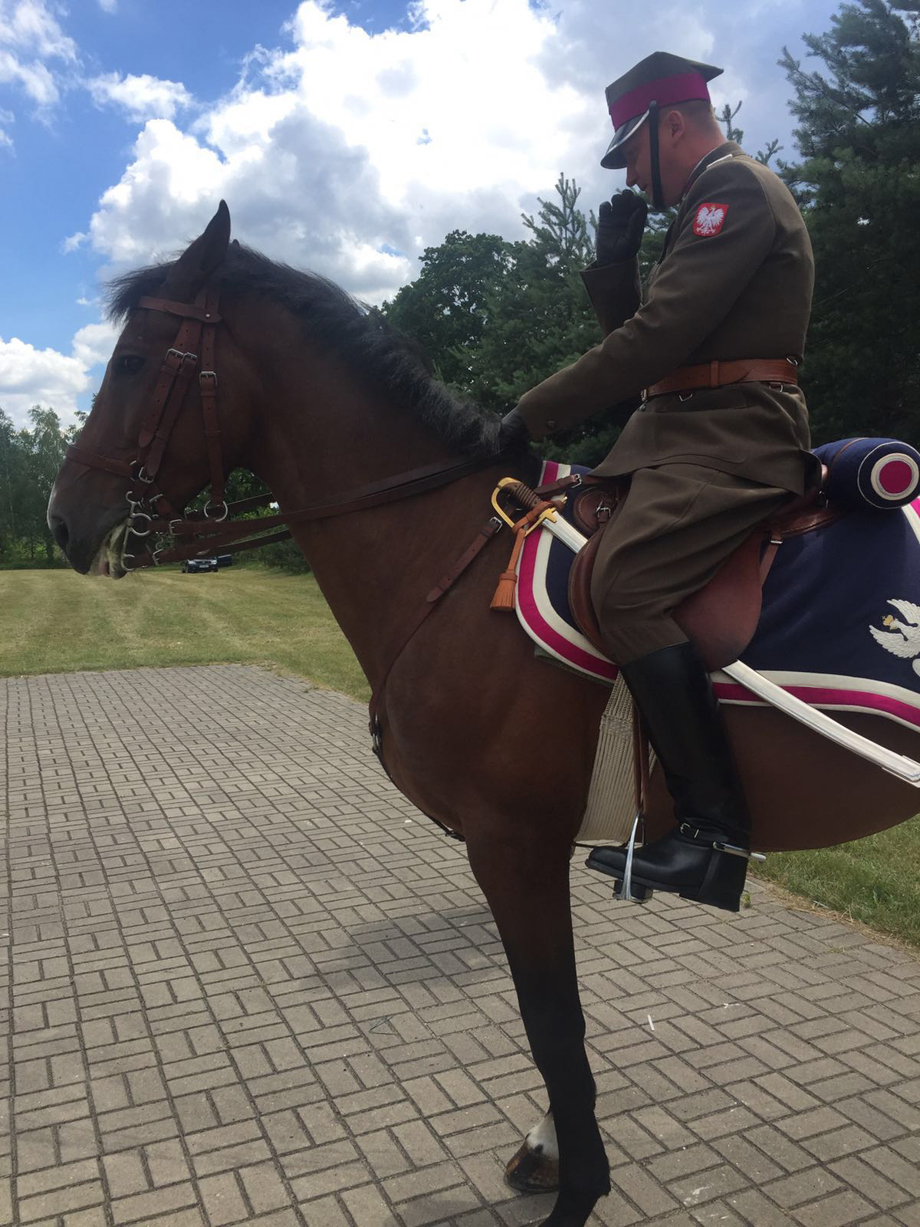 Photos of the ceremony in Radzymin.