Tour of America’s Dairyland (ToAD), the U.S.’s largest multi-day bike racing series, announced today Kwik Trip, Inc. is the series’ new Presenting Sponsor. The series will now be branded as “Tour of America’s Dairyland presented by Kwik Trip.” Additionally, as part of the three-year sponsorship commitment, ToAD has also designated Kwik Trip as the series’ “Official Fuel Stop.” Kwik Trip, Inc., one of the largest independently-held convenience store chains in the U.S., owns and operates more than 600 stores in Wisconsin, Minnesota and Iowa. 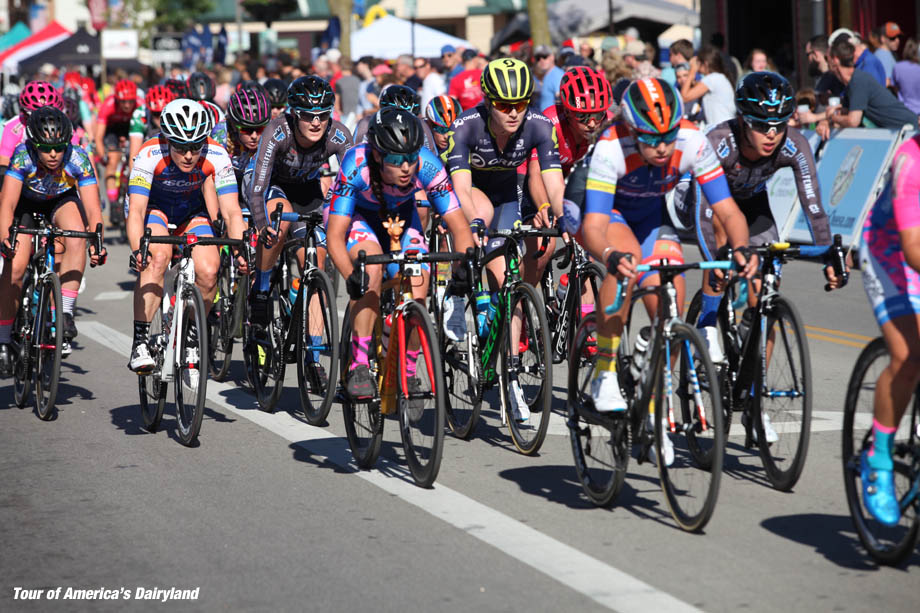 ToAD promoters also announced the addition of Janesville as the newest venue for the series. ToAD 2018, which marks its 10th anniversary, runs Thursday, June 21 through Sunday, July 1 and features criterium-style races daily in different Wisconsin communities. With the exception of Schlitz Park in Milwaukee, ToAD 2018 races will return to the same communities as last year.

“With our fresh food and drinks, and Top Tier™ Gasoline, we look forward to helping ToAD’s thousands of participants and spectators go the extra mile,” said Mark Meisner, director of Marketing and Advertising, Kwik Trip. “This is our first major foray into cycling and supporting the sport in our home state is a perfect fit for our family-owned company. We look forward to engaging with participants and fans both at races and in our stores.”

Kwik Trip will fuel ToAD racers with 10,000 pints of its Nature’s Touch chocolate milk from its dairy in La Crosse and will also provide onsite sampling for race spectators.

ToAD has become one of the most popular bike race series in the sport earning an outstanding reputation for delivering a world-class race experience for both participants and spectators. In 2017, nearly 1,000 racers from more than 40 states and 15 countries participated in ToAD with an average of 450 racing daily. Overall an estimated 100,000 spectators attended races and other special race-day events in host communities.

“Our participants, spectators and staff are on the go every day, making Kwik Trip the ideal partner for us,” said ToAD’s Executive Director Bill Koch. “Our 10th Anniversary year is already off to a special start with Kwik Trip as our new presenting sponsor and Janesville as an enthusiastic new venue.”

The inaugural Janesville Town Square Gran Prix will roll through the streets of the city’s evolving downtown business district where a major revitalization effort is underway. The race course includes two scenic crossings per lap of the Rock River.

“Welcoming participants from across the country and around the world will be great exposure and a tremendous opportunity to showcase a transformed Janesville,” said Janesville Event Chair Paul Murphy, a lifelong resident and former city council member. “This is a first of its kind event for our city. It’s like NASCAR on two wheels and you don’t have to be a cyclist to appreciate the athleticism and excitement the event brings.”

ToAD was started in 2009 by several local cycling enthusiasts, including former professional and elite racers Tom Schuler and Bill Ochowicz, and extends the legacy of multi-day bike racing that first started in Wisconsin in 1969. Many of the sport’s top professionals have raced on the streets of Wisconsin including Greg Lemond, Eric Heiden, Davis Phinney, Alex Stieda and Cadel Evans. 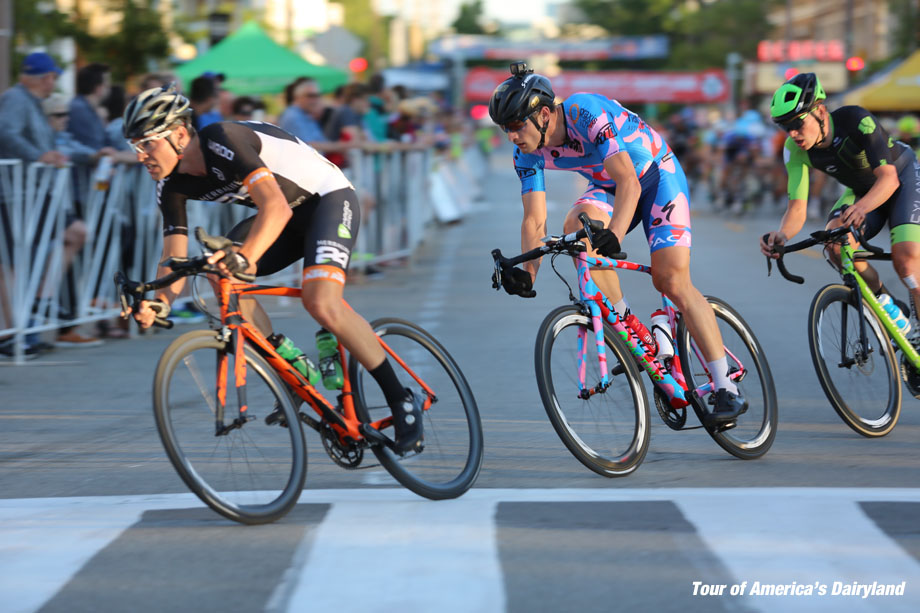 How To Avoid Gastro Esophageal Reflux Disease For Cyclists