The Village of Shorewood erupted Thursday afternoon into the evening under blue sky and bright sunshine as Tour of America’s Dairyland presented by Wisconsin Milk Marketing Board kicked off its fifth year and the first of eleven consecutive race days in Wisconsin during, appropriately, June Dairy Month.

The day’s racing was fast and the crowd loud for this USA Cycling National Criterium Calendar (NCC) date. A record number of spectators lined the barricades, danced atop the Chrome Industries RV at turn one, smacked down some serious prime cash at the backside neighborhood parties, and propelled the riders into the home stretch with their street party screams at the final turn.

It was a party for the fans. And a lucrative day for racers, with nearly a grand and $2,500 in cash primes tossed out to the Pro Women and Pro Men, respectively.

The Women’s field spent much of their 60 minutes all together with Laura Van Gilder (Mellow Mushroom), reigning ToAD champion, snatching a $250 cash prime with less than five laps to go. Ultimately, it came down to that final sprint with Australian National Criterium Champion Kimberley Wells taking the win at the line. Jen Purcell (Colavita Racing) and Mellow Mushroom’s Van Gilder rounded out the podium.

The Pro Men were either racing for a title or hammering it for the cash with primes flying fast and furious. A three-man break of Frank Pipp (Bissell), Sergio Hernandez (Predator Cycling) and Hunter Grove (Southern California Velo) formed midway through the race, holding until nearly three laps to go. With 13, seemingly lucky, remaining, UnitedHealthcare started rumbling on the tracks, forming their stream of blue in the field. UHC, easing up on the gas a bit with seven to go, saw Sharecare’s Rahsaan Bahati moving up the middle.

With a handful of laps left, Hunter fell off the break, leaving Pipp and Hernandez vulnerable to the UHC and Sharecare powertrains. John Grant (Texas Roundhouse) joined the break briefly before it was absorbed by the field led by the UHC 6 and Sharecare 5. All together with one lap left on the counter, the sprint was imminent. UHC cleaned house with Jake Keough, Hilton Clarke, and Luke Keough going 1-2-3.

ToAD continues on Friday with its second of four NCC races at the East Troy Cycling Classic pb the Dennis and Janice Klumb Family Foundation. The in-laws of UHC’s Clarke reside in East Troy so the volume level of the crowd is expected to remain elevated. 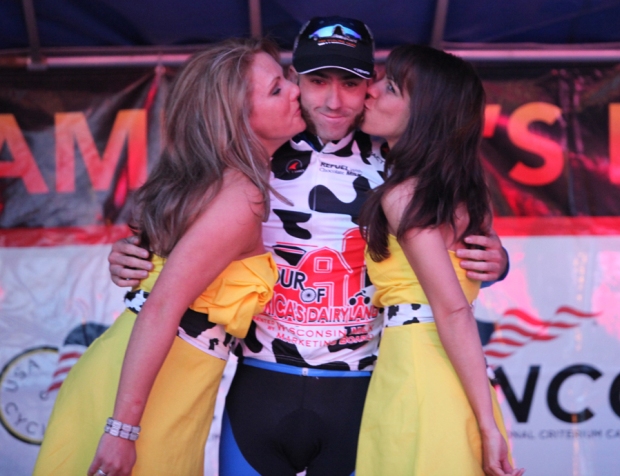 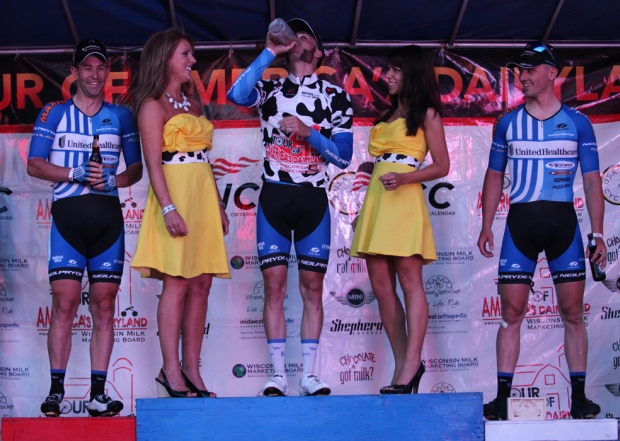 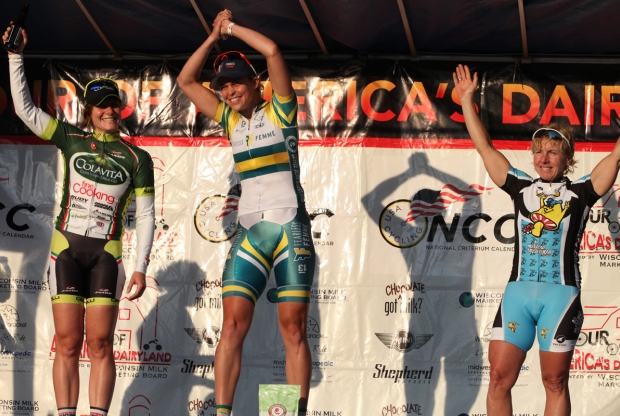 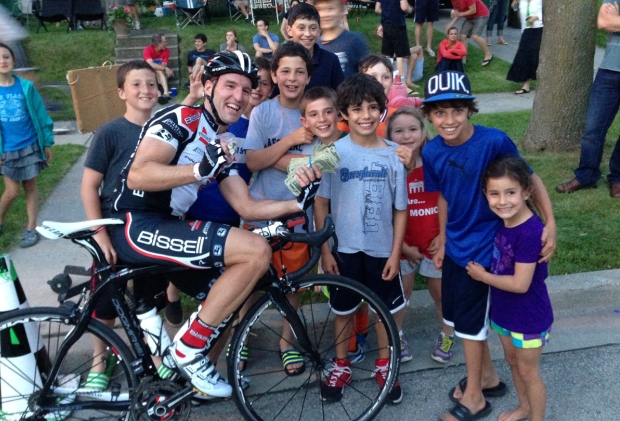 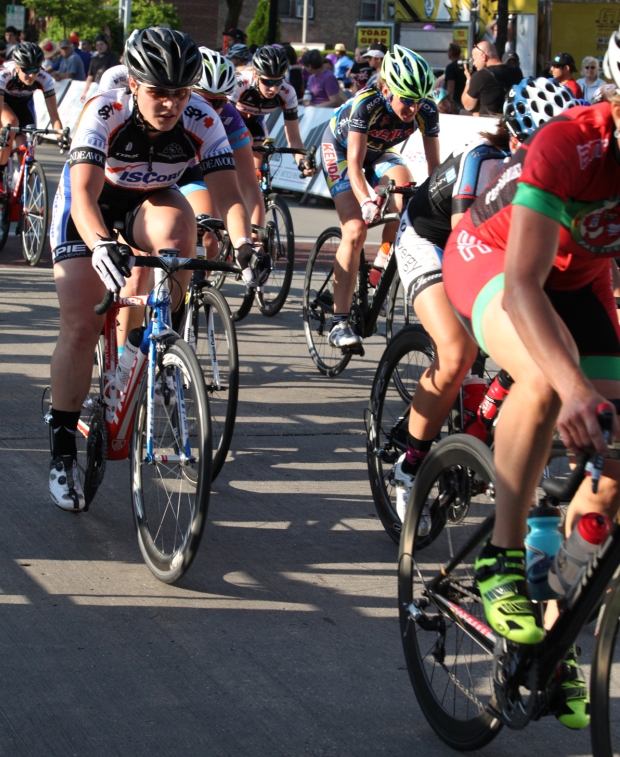 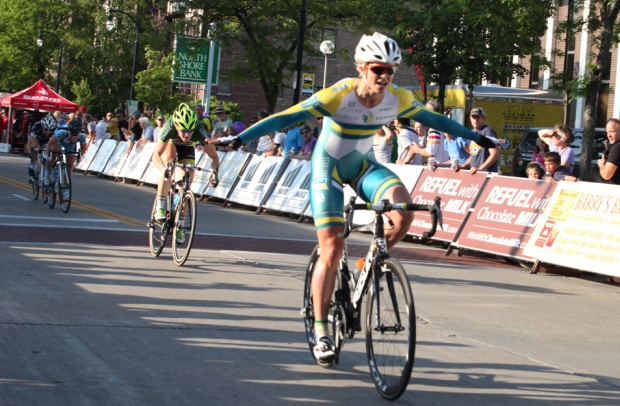 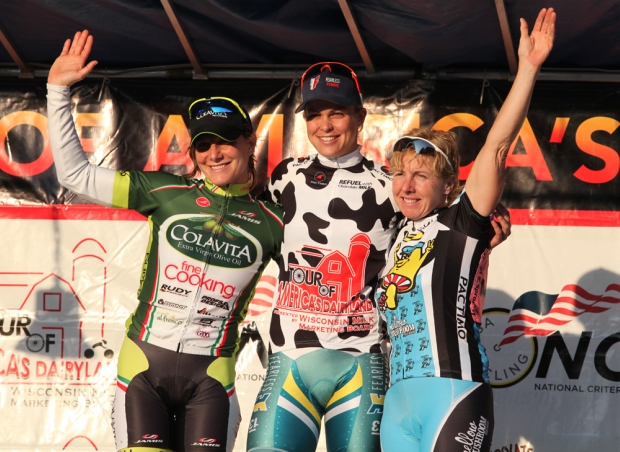 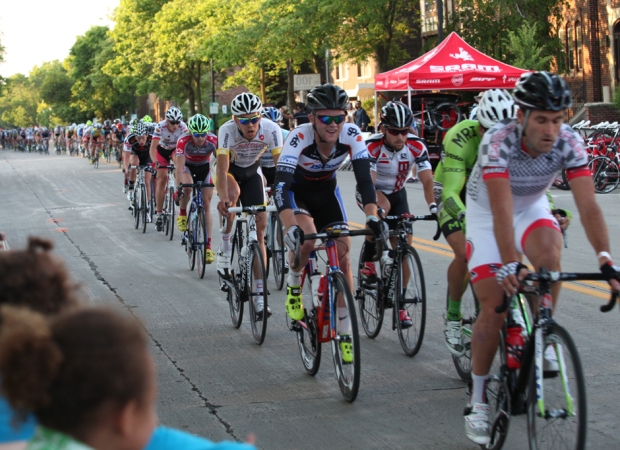 For more on the Tour of America’s Dairyland, keep it tuned to our PEZ Newswire section for daily updates throughout the 11 day series.