The reigning stage in the Tour of Croatia was full of excitement. The 3rd stage lasted 228 km between Plitvice and Ucka (Vojak), and featured an uphill arrival on Monte Maggiore at an altitude of over1300 metres. The race started taking shape with a 12 km starting break which was soon down to 4 riders: Poland’s Maciej Paterski (CCC Polsat), Croatian Radoslav Rogina (Adria Mobil), Spaniard Jordi Simon (Team Ecuador) and the banner waver for Area Zero-D’Amico-Bottecchia Antonio Parrinello, who showed grit and character by taking off on this adventure.

Distance, climbs and inclement weather conditions made the stage very challenging. In the end at the finish line in Vojak, Poland’s Maciej Paterski made his move on the gruelling final climb of over 20 km, taking off in solo flight towards victory and the leader’s jersey, as he fended off a comeback by the best of the pack, including riders from Area Zero like Paolo Ciavatta and the young Colombian Eduardo Estrada. Second place went to Slovenian Primoz Roglic (Adria Mobil) 18” seconds back, and another Pole, Sylvester Szmyd (CCC Polsat) came in third at 33”.

Antonio Parrinello got caught by the group about halfway up the final climb. “It was a gruelling stage from any point of view. The first two stages were useful for me in regaining confidence with the racing rhythm and understanding whether or not I had recovered well from the injuries sustained in the Coppi e Bartali. Today I managed to make it into the right break. Unfortunately, the pack in the back didn’t let me get much of an advantage. When there were only four of us left I realized it was going to be difficult to make it to the finish line. And on the final climb it was clear right away that Paterski had the right stuff. Anyway, I am satisfied. Today’s action was an important test for me and I felt really good about it,” explains Parrinello.

Tomorrow is the fourth and second-to-last stage along the whole of Istria, from Pula to Umag over 152 km. On paper the fraction looks suited to speed racers but it could also be fertile ground for long attacks from far back. 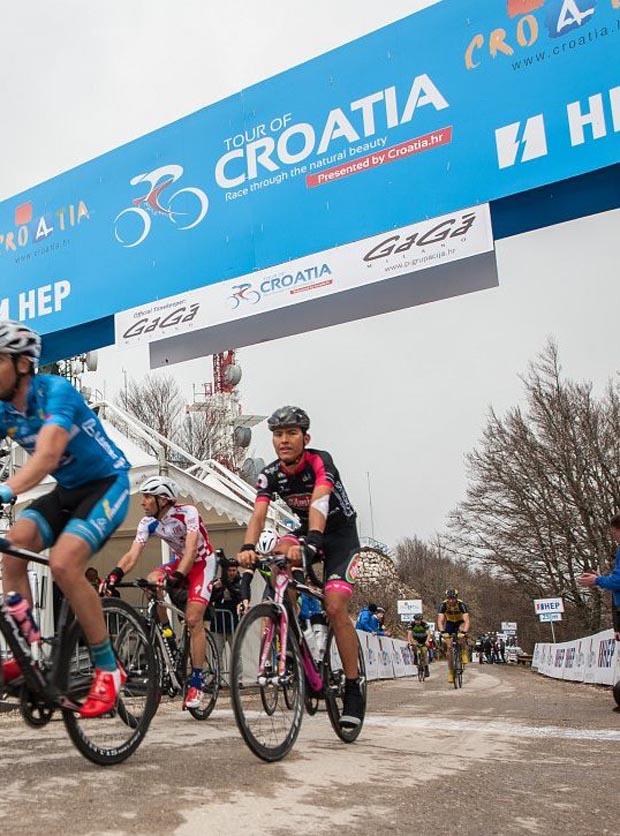 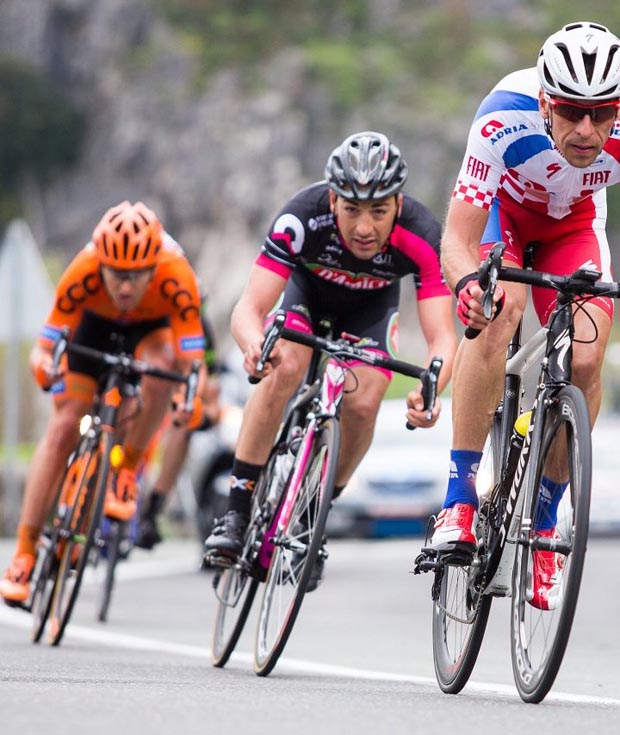 Photos with Antonio Parrinello in the breakaway and of Eduardo Estrada on the finish line.

The More the Merrier at the Monte Grappa Cycling