Tour of Rwanda, When Cycling Goes Beyond Sports…

Sidi Sport shines even in Africa, winning three stages and the final classification.

While for the most part major cycling is taking a break, or better yet, is preparing for the 2016 season, there is a cycling movement that never stops pedalling and which is even experiencing one of the most important moments of the year. This is African cycling, and although it may be quite poor from an economic standpoint, it is still very compelling, adventurous, colourful, folkloric and especially packed with thrills.

The Tour of Rwanda took place with 7 stages, from November 15th to the 22nd. A small country with a tumultuous past, Rwanda sadly became famous for the war that broke out between Hutus and Tutsis in the 90’s. In spite of its myriad difficulties, the country is struggling to grow and cycling is one of the aspects in which Rwanda is trying to break through. To pedal means to go forward, progress and make headway in sport, but these meanings also resonate in real life.

Nobody knows this better than Jonathan “Jock” Boyer, a former American pro rider in the 80’s (who became famous as the first American in history to participate in the Tour de France). He went to Rwanda in 2007 intent on helping a group of kids who survived the genocide follow their dreams through cycling and creating a real national team. Step by step this dream has become a reality. With his project called Team Africa Rising, Jock has put together a right proper National Rwandan team, which has managed to turn out several serious athletes who have even gone on to compete in cycling world championships. This project has had a tremendous sportive and social impact, and from the get go Sidi was immediately and enthusiastically supportive as an official partner for Jock Boyer’s team, supplying shoes and technical material to the Rwandan riders.

The Tour of Rwanda National race is clearly a point of reference for the riders from Team Rwanda led by Jock Boyer. Once again this year they dominated the race, outshining an impressive field of competition, with riders from other African nations and Europe as well. With the guys from Team Rwanda, Sidi scored three stage victories: Jean Bosco Nsengimana won the inaugural prologue and the 7th stage, while Emile Bintunimana won the 2nd stage. Furthermore, thanks to consistent results in all the stages, the guys from Team Rwanda captured the entire final podium of the race: yellow jersey and victory for Jean Bosco Nsengimana, second place for Joseph Areruya and third for Camera Hakuzimana.

Winning is always nice, but in this case the best satisfaction for Sidi Sport is having been able to contribute to the development of cycling in Rwanda and especially having played an important part in helping these riders achieve their dreams. 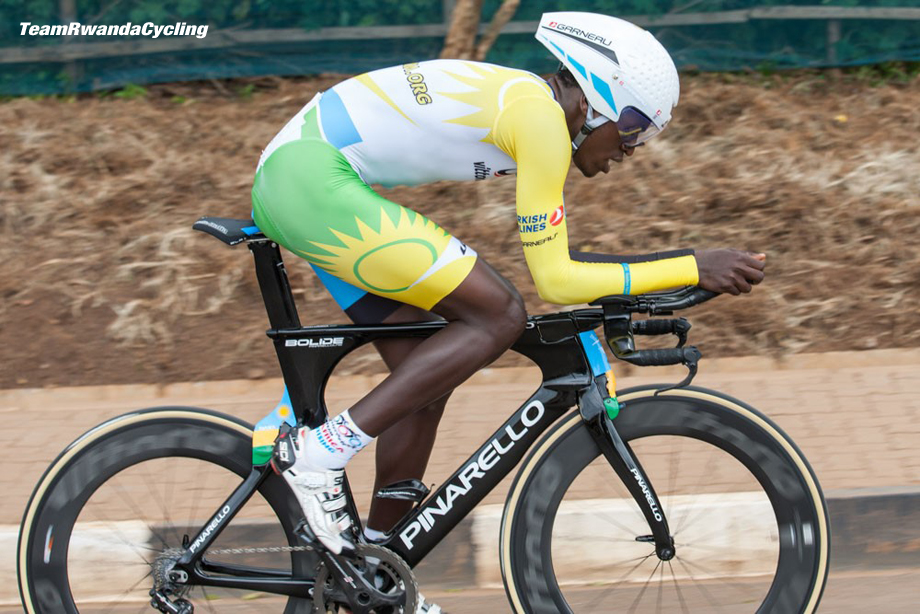 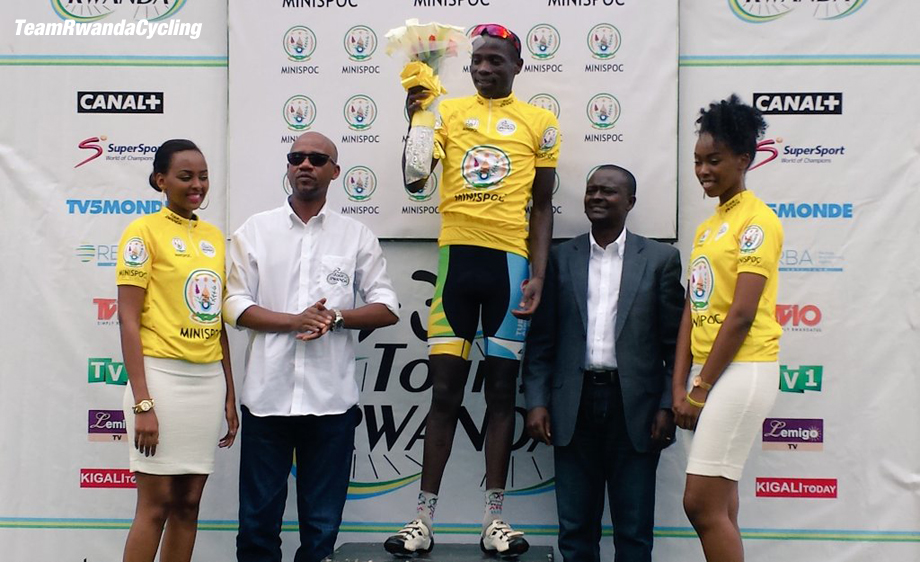 Jean Bosco Nsengimana in action during the prologue and in the yellow jersey on the podium.