The Axeon Hagens Berman Cycling Team will face new challenges when it rolls out Wednesday at the Tour of the Gila in Silver City, New Mexico.

Sport Director Jeff Louder said the five-day race will be different than the past three stage races the team has competed in this spring on the domestic circuit. The USA Cycling Pro Road Tour event consists of three road races, an individual time trial and a criterium.

“The difference with Gila is that this is the first race in the big mountains,” Louder said. “The climbs are a lot longer and the elevation is much higher. So it is definitely a different race. It is also a good race to prepare for the Amgen Tour of California.”

“Whenever you change the roster, you are going to change the dynamic,” Louder said. “But these are all good guys and they all get along well so I don’t see anything other than positive vibes. Basically, we are bringing in a bunch of guys who have won races in Europe and combining them with riders who have won a bunch of races in America. I am looking forward to seeing how they put it all together and get some results.” 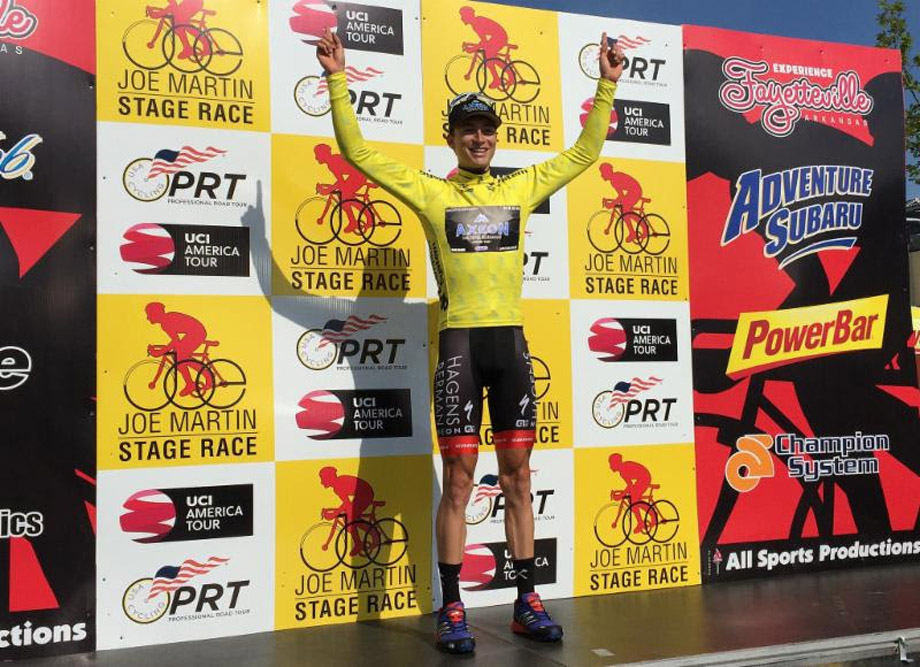 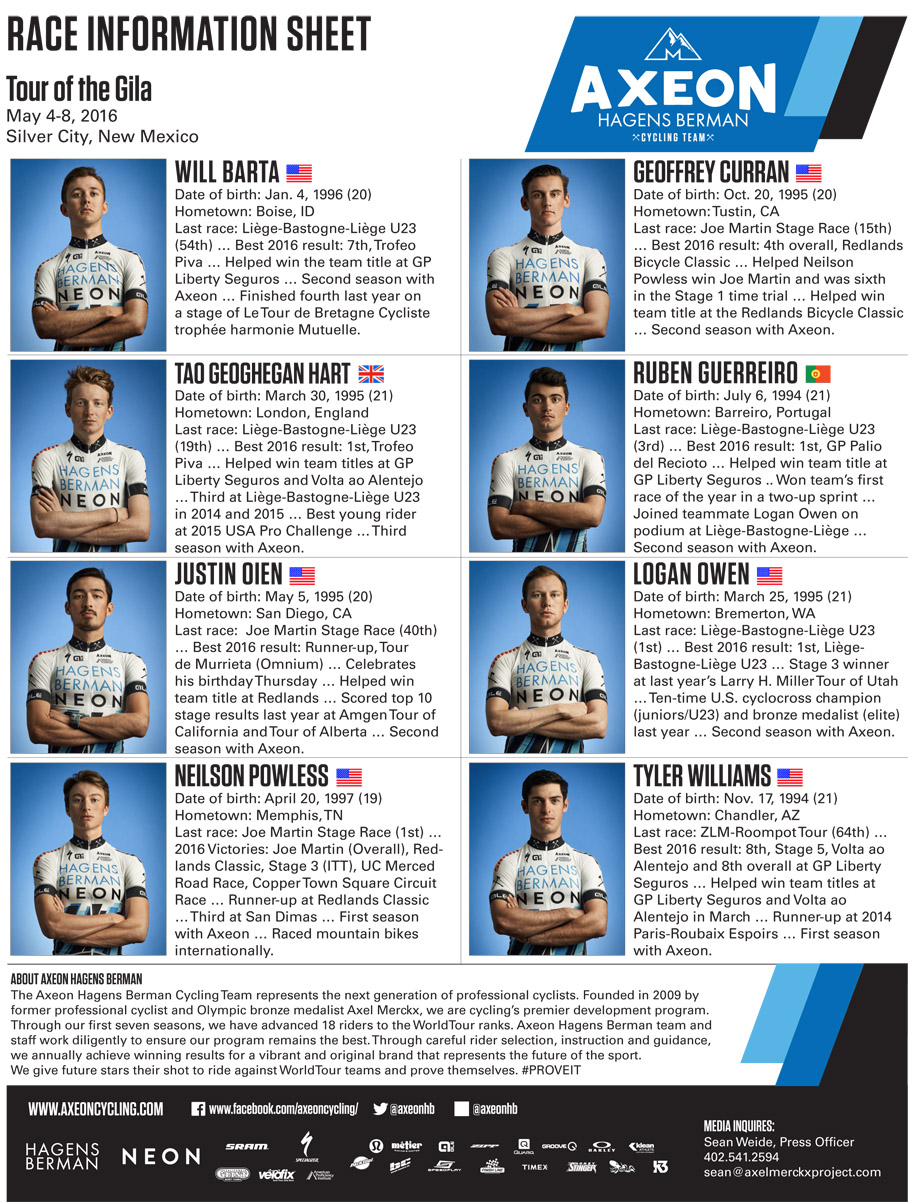 Valverde Goes to the Giro