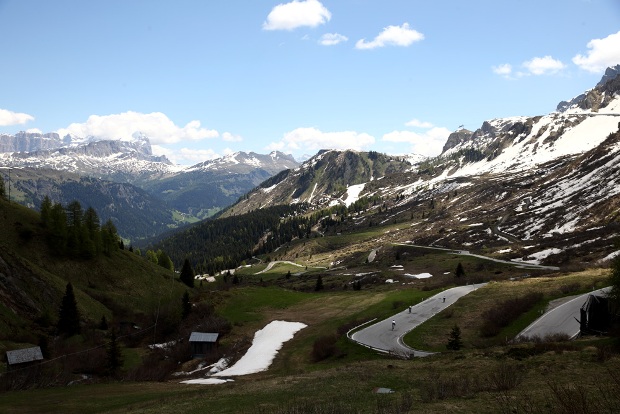 The Trois Etapes Pro-Am Cycle Series – consisting of Trois Etapes Giro and Trois Etapes Tour – is organised by Cosaveli. The series provides a fantastic fundraising platform for charity partners and in just two years has seen an incredible $4.5 million raised for worthwhile causes. 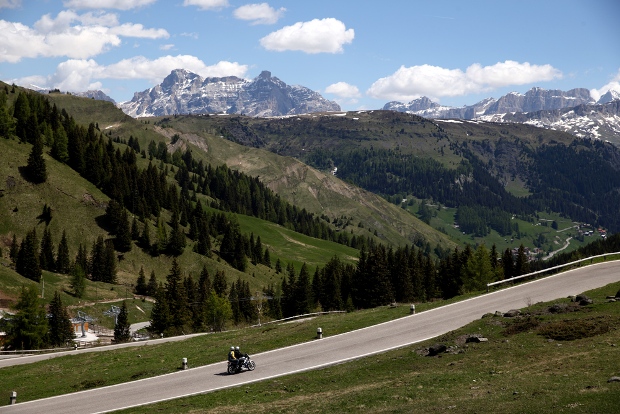 This year’s Trois Etapes Giro will host four charity teams: the dZi Foundation, Kids Company, NOMAN and World Bicycle Relief, all gunning for success on the road while looking to contribute to the $4.5 million that has been raised to date.

Emma Pooley, who is set to ride the inaugural Trois Etapes Giro, said, “I’m really excited to be leading the Kids Company here. The Trois Etapes is a great event held on beautiful roads, raising money for great causes, and it’s super-competitive and friendly; something I thrive on!

“I’m also keen to experience this first edition of the Trois Etapes Giro,” continued the Lotto Belisol Ladies pro team rider. “There’s something special about riding the first one – especially considering the huge success of its sister event, the Trois Etapes Tour.” 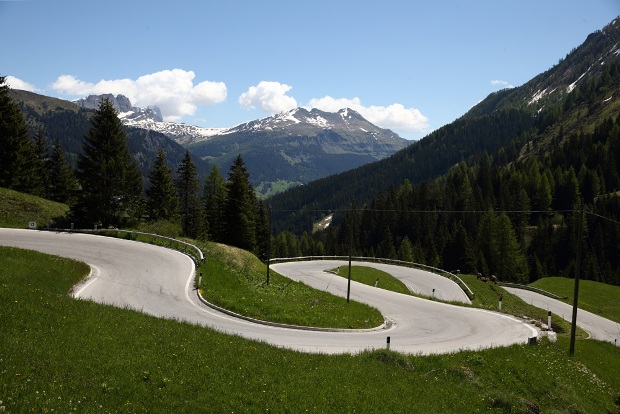 Carlos Sastre is a long time supporter of the event having taken part in both previous editions of the Trois Etapes Tour. He commented: “There is no other cycling event in the world like the Trois Etapes – the event is professionally run with team cars, soigneurs, mechanics; the riders race it as seriously as a professional in a Grand Tour, but at the same time there is a lot of camaraderie between the teams, and of course we are benefitting some great global charities in the process.”

He continued; “In my retirement I’ve grown to really enjoy my role as team captain and mentor, it’s great to be able to offer advice and support to my teammates – sometimes I even help out with the post-stage massages!”

Niels Bryan-Low, CEO of organisers Cosaveli, commented: “Cycling is growing year after year – where we would previously have seen people spending money on a new car they are now choosing to invest in a new bike.” 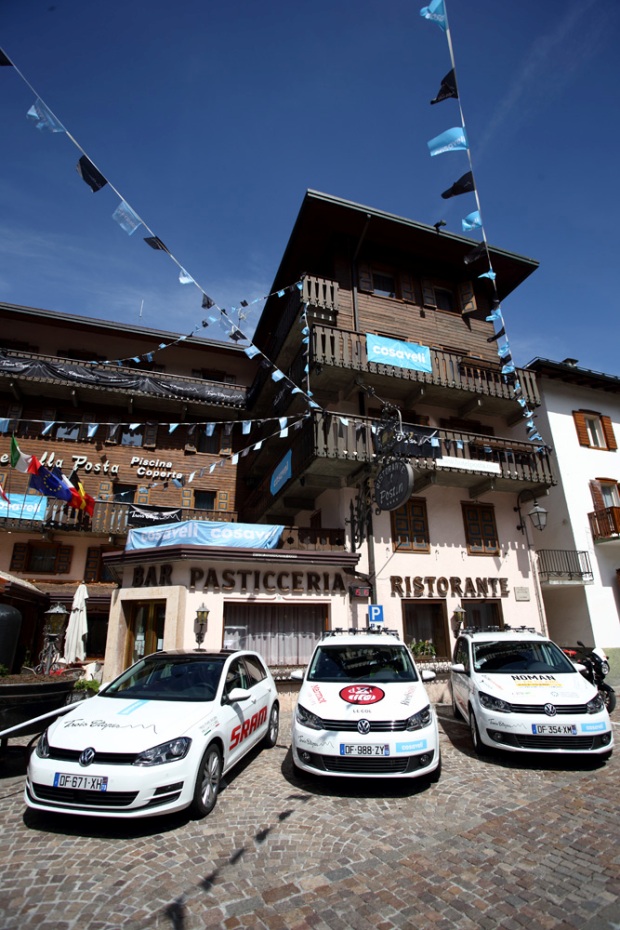 He continued: “This increase in popularity has allowed us to devise and deliver a unique event that’s been a real success both in terms of enjoyment for those taking part, and in raising funds for extremely worthy charities. The inaugural Trois Etapes Giro provides another opportunity for us to raise funds for charity in the homeland of one of the most famous races in world cycling.”

The events are designed to give riders the chance to truly experience team cycling under race conditions, with the full support that a pro would have in a Grand Tour. The Trois Etapes incentivises tactical team riding – each team has its own team car and Directeur Sportif, and every rider has a radio link with their team car and the Race Director.

Cosaveli’s recently announced partnership with pro-team kit provider Champion System will bring an even higher level of professionalism to this year’s Trois Etapes as it ventures into the most fashion-conscious country in the world, while the ongoing support from further official partners SRAM, LDC and Reed Smith continues to maintain the high standard of the events and the fundraising efforts of the Trois Etapes Cycle Series. 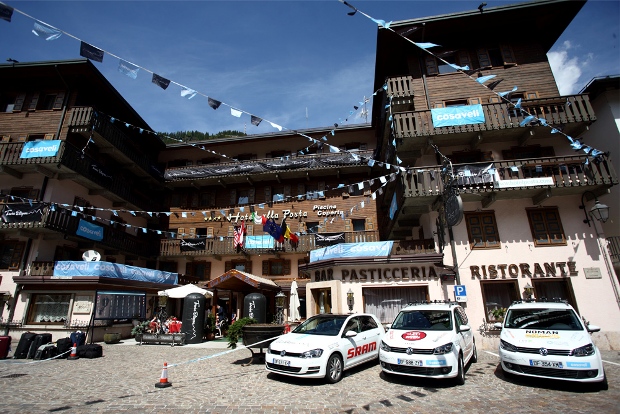