The Trois Etapes, the pro-am cycling race series, has announced its inaugural Giro edition in Italy as well as the return of its Tour version of the race, with a route set to emulate the toughest Pyrenean climbs of next year’s Tour de France.

In just two years, the Trois Etapes TdF has seen an incredible $4.5 million raised for 11 charity partners, and organisers Cosaveli are now adding a new pro-am Giro event to their Global Series.

Taking place from 6th – 9th June 2014, the Trois Etapes Giro will travel through the scenic Dolomites and encounter the iconic summits of Passo Pordoi, Passo Giau, Passo San Pellegrino and the Passo Fedaia.

The Tois Etapes TdF takes place 7th – 10th August 2014 and is now in its third year. It will follow the route of its professional counterpart, the route for which was announced last week in Paris.

15 teams of eight riders (each including one professional), will be introduced to the Pyrenees via the Col d’Aubisque on Stage 1, ride Stage 18 of the Tour de France between Pau and Hautacam on Stage 2 and race up the Col du Soulor on the final day, taking on four traditional Tour de France Hors Catégorie climbs en route, including the Col du Tourmalet.

The events are designed to give riders the chance to experience team cycling under race conditions, with the full support that a pro would have in a Grand Tour. The event incentivises tactical team riding, each team has its own team car and Directeur Sportif, and every rider has a radio link with their team car and the Race Director.

Each rider raises funds for their charity team. Next year, some fantastic new charity partners will be joining the races as the Trois Etapes aims to raise even more money for charitable causes than in previous editions.

Niels Bryan-Low, CEO of organisers Cosaveli, said: “2014 is going to be another big year for Cosaveli. With two Trois Etapes events now on the calendar, we’re hoping to raise more money for charity than ever before.”

He continued: “Our events take on some of Europe’s most challenging mountain passes. Our Giro and TdF events in 2014 are going to be more breathtaking and spectacular than ever before.”

For more information on the Trois Etapes, please visit www.troisetapes.org. 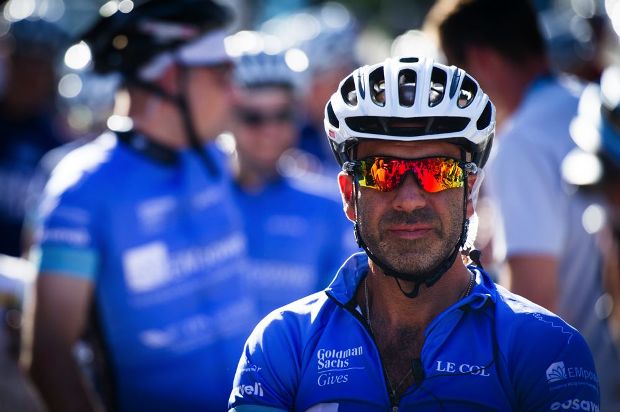 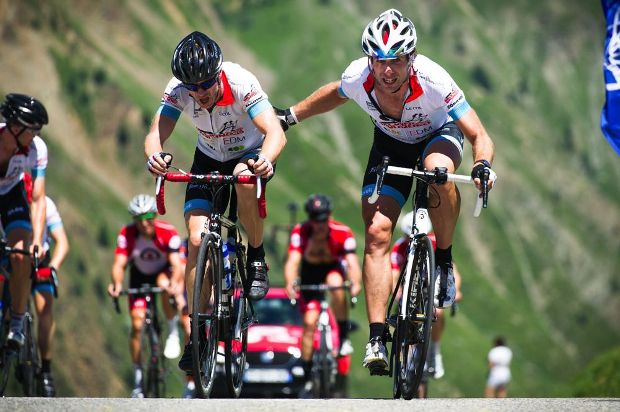 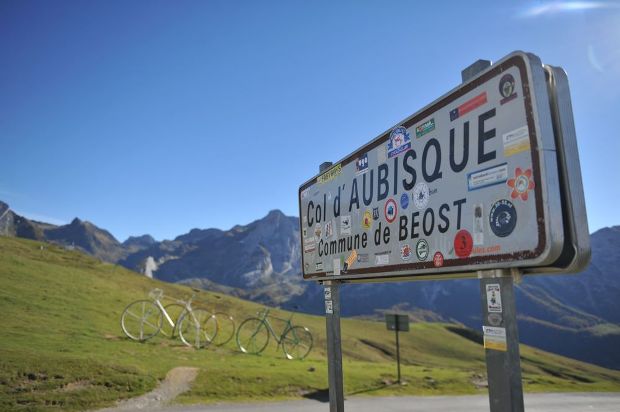 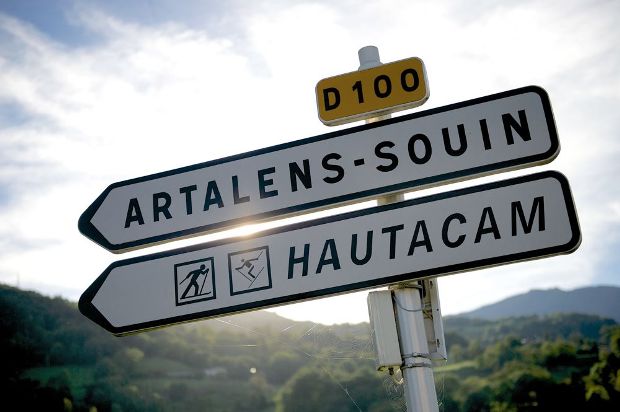 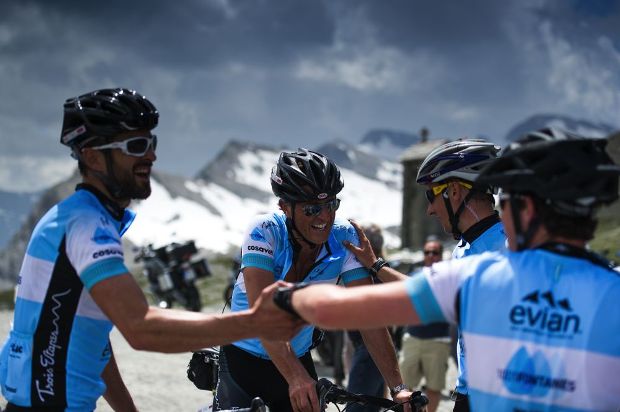