Tsgabu Grmay today added another national title to Team MTN-Qhubeka p/b Samsung’s tally, after winning the individual time trial in the Ethiopian National Championships. It’s the first time ever the championships have been held for the African country and was thus a major focus for Grmay, who is the first ever professional cyclist from Ethiopia.

“My form is really good now and I am really happy to win. This was a major goal that I have been working towards the last few weeks,” he said.

The victory for Grmay is his second of the season. In March he won a stage of the Tour of Taiwan on the way to finishing second overall. The victory was the first ever in a professional cycling race for a rider from Ethiopia.

Today’s race happened on a flat course over 28 kilometres and was completed in a time of 34 minutes 14 seconds by the 21 year old.

His focus now changes to the road race on Sunday.

“I am proud to have the Ethiopian jersey to take to Europe and America where I will be racing soon. I am hoping I can win the road race on Sunday too. It will be very difficult because there are many good local riders who are looking good but my performance is good now and I will try my best,” Grmay concluded. 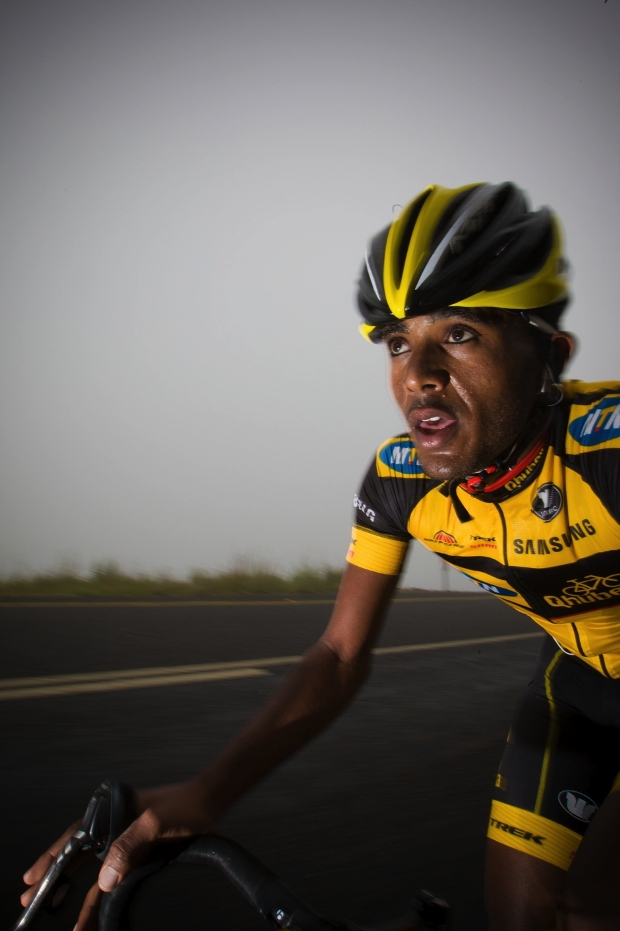 TVE offer the Tour of Spain 2013 in HD quality