Two more medals for RusVelo riders in the European Championships

Denis Dmitriev gave the assessment of his performance at the championships:
“The team sprint went harder than it should have gone. I lost the wheel of my teammate in the first round and had to ride two laps on my own. No wonder that it told on my performance both in the finals of this event and in the sprint next day. Sprint was a disappointment for me, but there was yet another factor that came into play, a broiling heat above +40, which I’m normally very slow to adapt to. 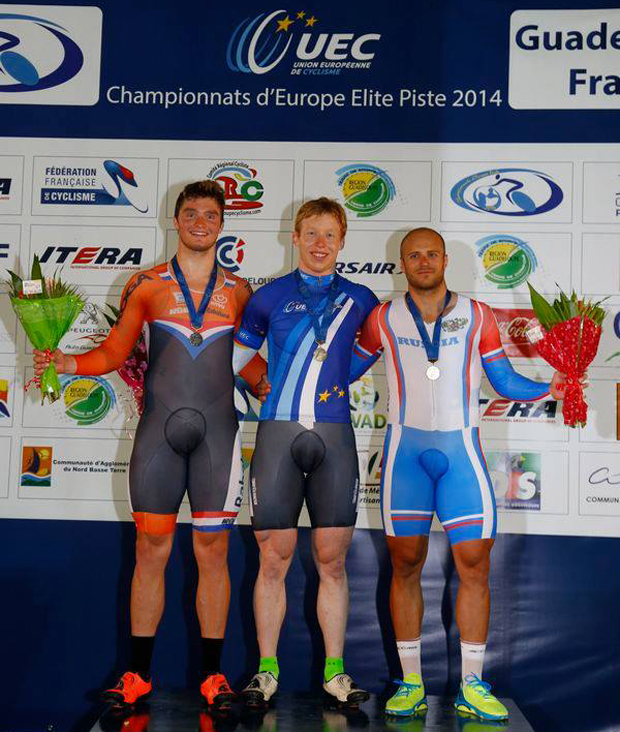 The race day couldn’t be timed better, I recovered completely, and had very good legs for today’s keirin. I won first two rounds pretty comfortably; in the final I made a tactical error, starting my sprint a bit too early and was caught by the rivals just about 20 meters to go. 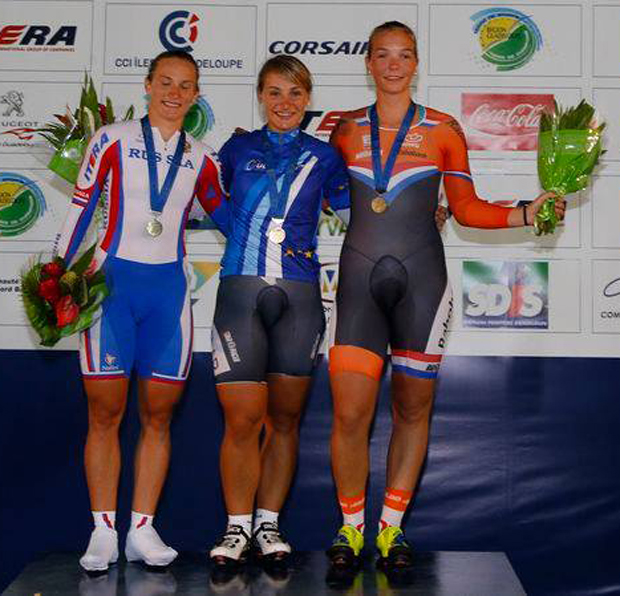 Still I’m pretty happy with my conditions. Several months of racing in Japan gave me a long sprint I was looking for; now I have to polish it up, and I hope it’s going to make me a serious contender for the rainbow jersey.” 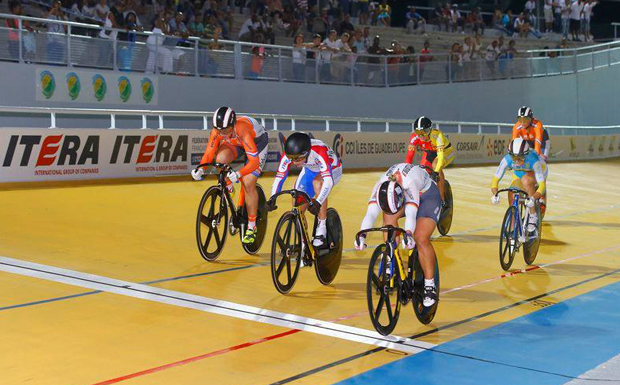