After a short pause for the World Championships, UAE Team Emirates is getting back to business. The Emirati team will race in Italy, participating in the Giro della Toscana-Memorial Martini (two stages, September 26-27) and in the GP Peccioli-Coppa Sabatini (September 28).

Here are the formations that UAE Team Emirates is lining up for the two Italian races:

In both races, UAE Team Emirates will be directed by Daniele Righi (Italy) and Orlando Maini (Italy).

Daniele Righi, Sports Director: “As always, the roads in Tuscany offer hilly routes that leave the race open to several outcomes. In particular, in its second stage the Giro della Toscana will feature an interesting arrival in Volterra; we’ll see which one of our riders will be able to combine the kind of agility and explosiveness needed for this type of arrival. Ulissi will be competing in the GP Peccioli: he has already won this race, he knows how to handle himself and if he comes away from the World Championships in good shape he could contend for a good result”

Louis Meintjes: “I lived in Tuscany for a few years and I know the routes we’ll be facing in the Giro di Toscana and the GP Peccioli. In the final months of the racing season, in order to make a difference it’s important to still have some energy left in your legs: I hope I can still be competitive.”

Diego Ulissi: “After the world championship, I will return to racing in the GP Peccioli: I like the route; in 2013 I enjoyed a nice victory. It would be gratifying to be able to vie again for an important result.” 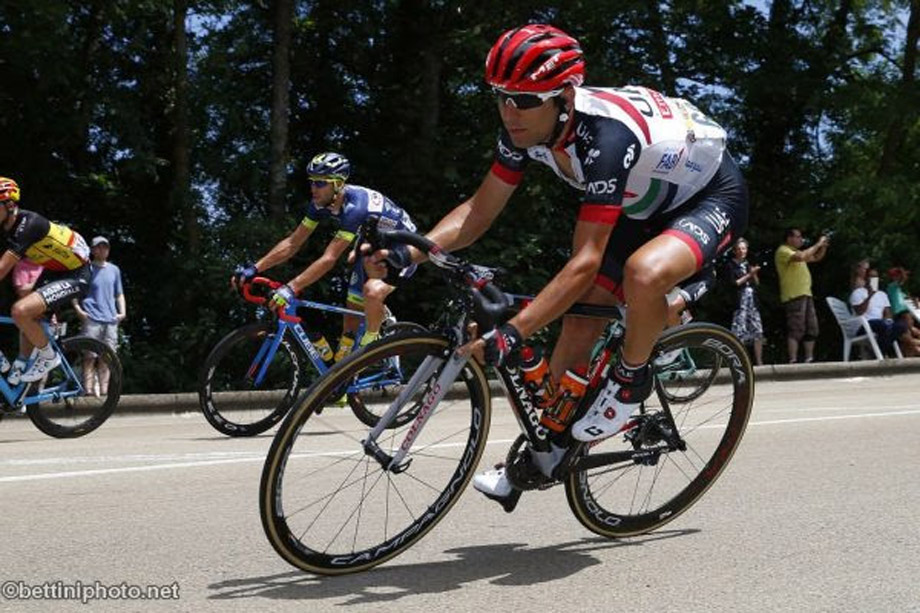