UAE Team Emirates to the GP Quebec and GP Montreal

The Emirati formation will be in Canada for the GP Quebec and GP Montreal, scheduled respectively on Friday the 8th and Sunday the 10th of September. Tuscany’s Diego Ulissi will be assigned as the leader, but there are a series of alternative tactics which Sports Director Marco Marzano will be able to rely on.

“Ulissi will be our designated leader for the Canadian transfer, since he has already shown a particular affinity for the two routes in question,” says Marzano. “He will have a superior support team to back him up, but we will also be ready to take advantage of long breaks with Laengen and Durasek, or alternatively with Conti, considering that these two races are also particularly adapted to his skills.”

“I like both races,” says Diego Ulissi. “They are very well organized and the features of the routes make them seem like you are participating in the World Championships: there are big circuits that are hard but not too hard, with top class riders. However if I had to choose one I would say Montreal, because it is slightly harder and is more suited to me than the one in Quebec. Last year in Montreal I managed to make it to the podium, but this year I am going to ride with renewed ambition because I am feeling very good.” 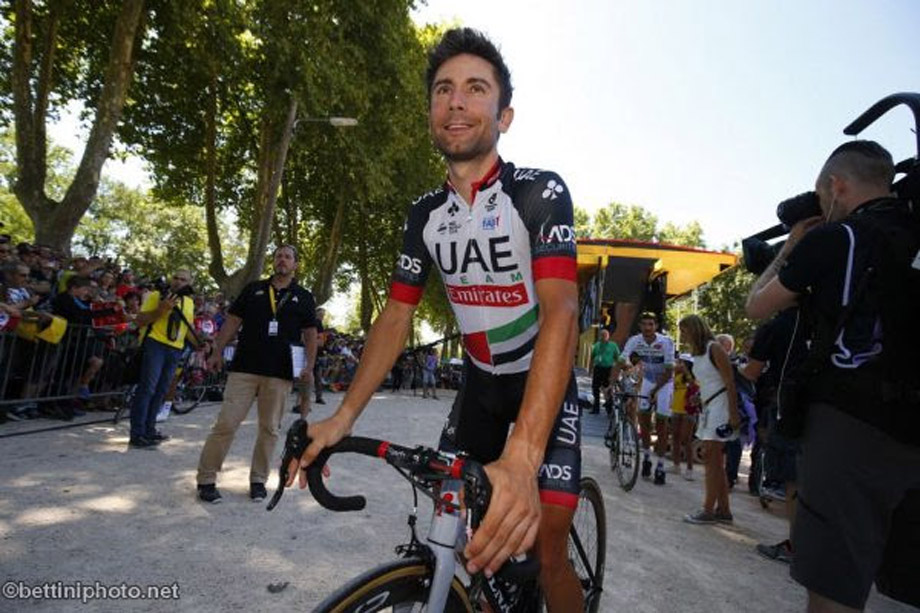 PEZ Talk: The New Taylor Phinney And What’s Next…