Next week the UCI is scheduled to visit to inspect the routes and places vying to host the World Championships.

Veneto is pressing ahead with its bid to host cycling’s iridescent series in 2020. There is an important date coming up, scheduled for next week. On Wednesday the 29th, Thursday the 30th and Friday the 31st of March, delegates from the Union Cycliste Internationale (UCI) will be guests in the territory to get a better look at what was presented in the dossier compiled by the promotion committee led by President Claudio Pasqualin.

“It’s an important and delicate phase. We will take the UCI delegates to visit the places designated for the start and arrival, Venice and Vicenza, and then the main structures we’ve identified as logistic points for the World Championship. As for the technical inspection of the Palladio route, and in particular the final circuit in Vicenza, the UCI delegates will be able to refer to the committee’s Vice President Moreno Nicoletti, that is, the man who deserves the most credit for having designed the spectacular final circuit, key elements of which include climbs on Monte Berico and on the Via Costacolonna,” explains President Claudio Pasqualin. 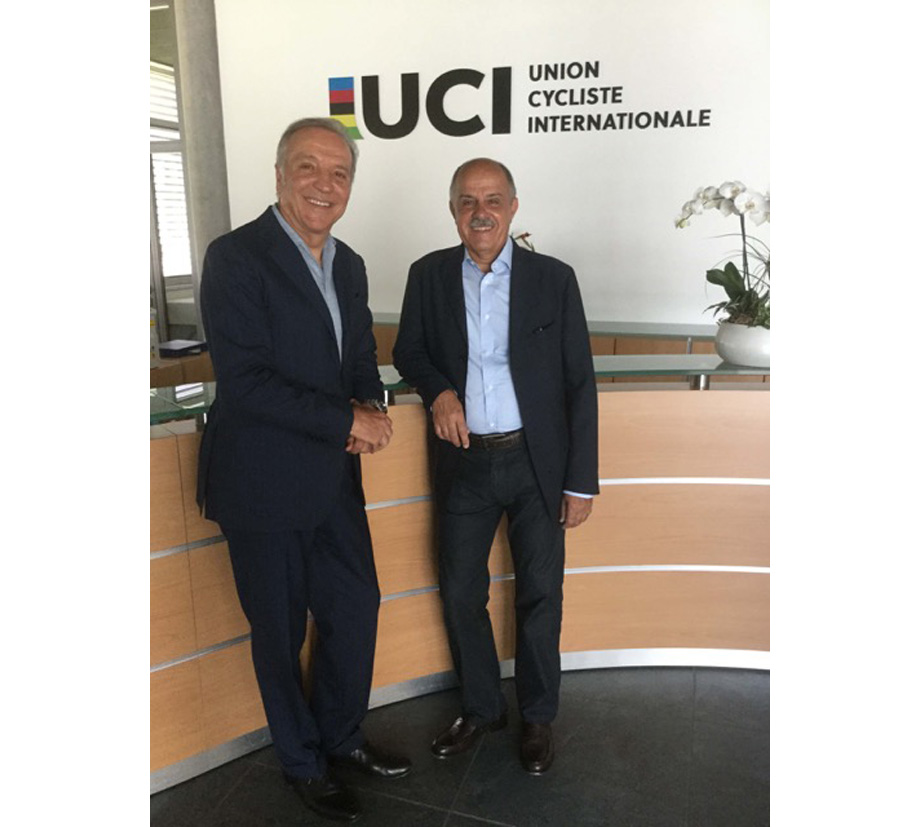 “Not only that, the visit by the UCI delegates will also be an occasion for the promotion committee to begin a significant series of PR initiatives coordinated with councillor Alessandro Belluscio, which will take us to the Region of Venice and the Municipality of Vicenza. Furthermore, we will be able to meet and sit at the same table with the President of Federciclismo Renato Di Rocco, with whom we have been closely collaborating to reach our iridescent goal. Let me remind you that the decision of who will host the 2020 World Championships will be officially declared in Bergen, Norway in September, on the eve of the 2017 rainbow race,” concludes President Claudio Pasqualin. 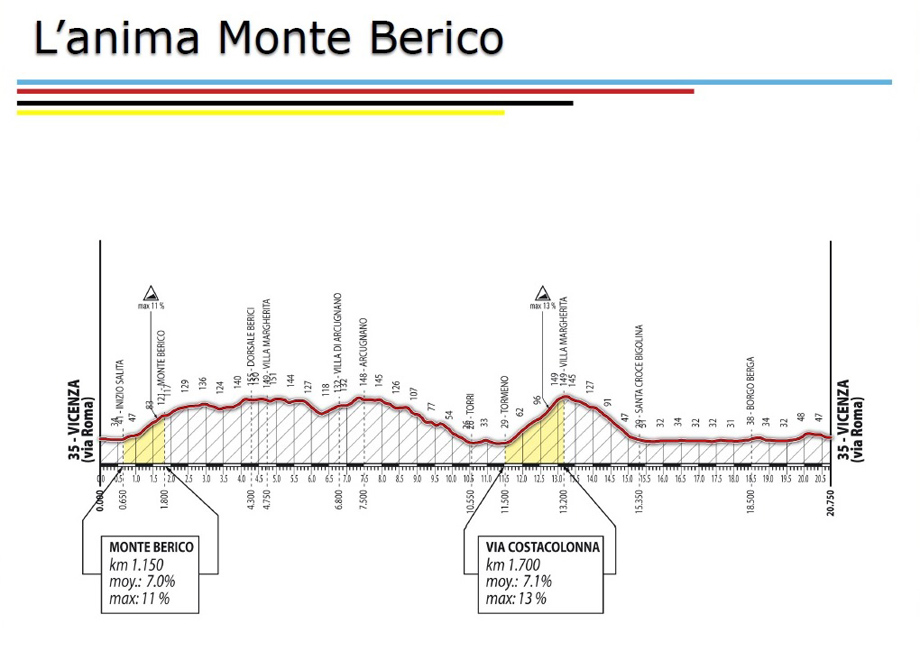