Diego Ulissi is training with some of his team mates on Tuscan roads: one week of training, on the time trial bike too, with the guide of the sport directors Mario Scirea and Daniele Righi.

In these days the Italian cyclist defined with the technical staff his race schedule for his come back to races.

In fact, during the past weeks the team’s medical staff analyzed the sentence of Swiss Olympic Association related to the rider and the team management checked the situation with the team sponsors, these were necessary steps to resume the agonistic project with Ulissi for 2015 season.

On May, Ulissi will be at the start of Giro d’Italia and Tour de Romandie will be the last race before the Pink Race. 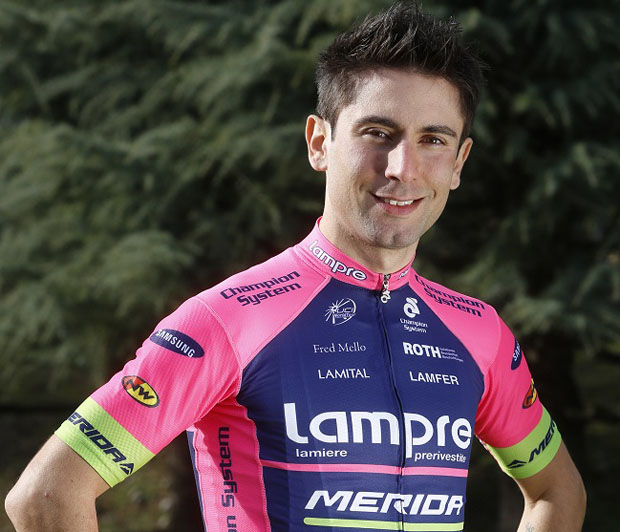