Its another spring classics season completed as the sport transitions from one-day races to stage-racing. Up next for the Cannondale Pro Cycling Team is the Tour de Romandie, followed closely by the Giro d’Italia.

It’s a shift in the season that suits the Cannondale team well, and the squad has made no secret of its major season objective — to win the Giro on the legs of Rigoberto Uran.

“For me, Romandie is very important for the Giro d’Italia test. We have a very strong team with Pierre [Rolland] and Talansky,” Uran said. “For sure we have to do well and be ahead in Romandie.”

Uran heads to Romandie with a talented team around him, including Rolland, Davide Formolo and Ramunas Navardauskas.

“For Uran, Romandie is about showing himself before the Giro. There are plenty of opportunities for Rolland as he continues his progression toward the Tour de France,” said Slipstream Sports CEO Jonathan Vaughters.

A bulk of the roster is coming off a large altitude block and needs to sharpen form after the controlled-state of training, head sport has director Charly Wegelius said.

The Tour de Romandie begins on Tuesday, April 26 in La Chaux-de-Fonds with a 4-kilometer prologue. It ends Sunday May 1 in Geneva and includes two summit finishes and a 15.1 kilometer individual time trial. The parcours is testing, as is the forecasted weather. Snow and cold rains are expected throughout, with highs in the 30s Fahrenheit.

“The weather’s going to play a big part in the race, unfortunately. And it’s a nasty part of the world when it gets bad weather,” Wegelius said. “We’ll have to be sharp to stay out of trouble.” 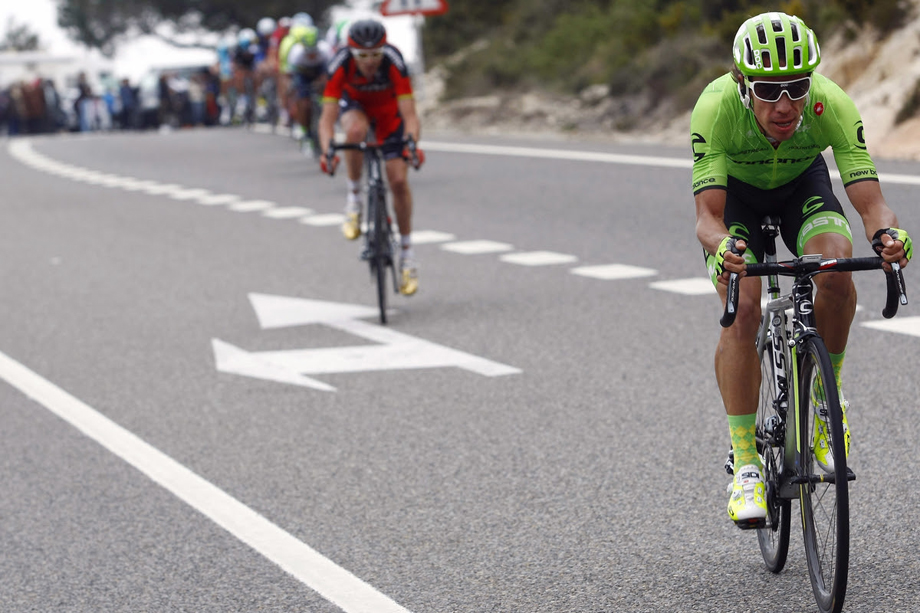