After their victories in Argentina and following last Friday’s launch at Telefónica’s headquarters in Madrid, the Movistar Team will get back into racing from Wednesday as they tackle the first-ever Dubai Tour, a four-day stagerace until Saturday 8. Movistar Team will have to face a 10km opening, individual time trial in the Emirati city, followed by two short sprint stages and a mid-mountain stage en route to Hatta, on Friday 7. 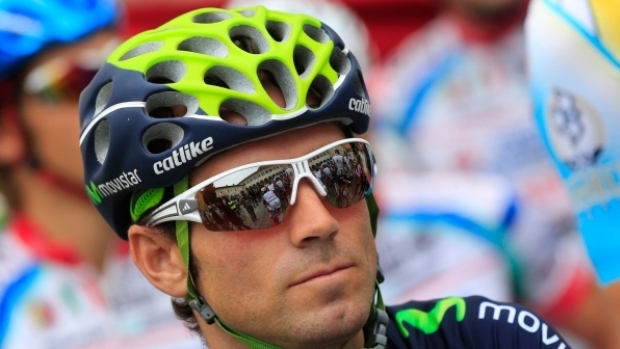