Verva Activejet: Setting Their Sights on the Tour de Pologne

An interview with Sports Director Piotr Kosmala: “Hitting the roads in Poland to shine and give battle”.

One noteworthy new addition to the starting line-up in the Tour de Pologne – UCI World Tour scheduled from July 12th to the 18th, has surely got to be VERVA Activejet Pro Cycling Team. The Polish formation has made it into the UCI Professional-Continental category for the first time ever in 2016. 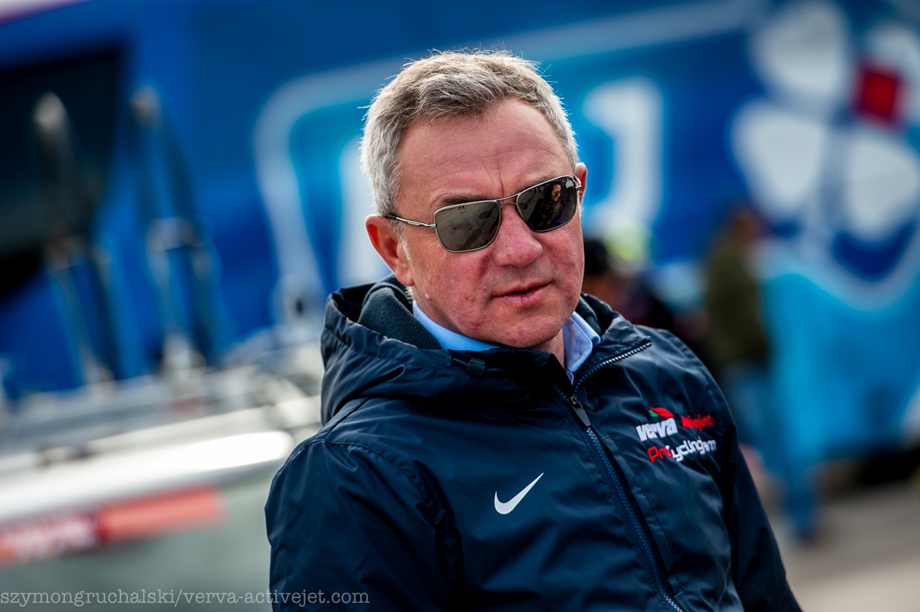 After the excellent work you’ve done in the past several seasons, your team took a categorical leap. What are you expecting from this move?
The promotion to UCI Professional-Continental Teams is indeed a big step. This was achieved thanks to the work of many people, and above all the sponsors who have invested in this project. The most important thing for us is constant development. We want to groom Polish riders who will compete at the world level. We invest in young people; we give them the conditions to ensure that they will join the best in the future. The long term goal is to start in the Tour de France with a team based on Polish talent.

How has your 2016 competitive season begun?
We started the season on the Iberian Peninsula. The first races are already behind us and they were positive. The gap between us and the top teams is getting smaller from year to year. We have created a good team; we are very balanced, and even in the first races we stood out. The most important races are still ahead of us and then we can draw our first conclusions.

What does this wild card for Tour de Pologne mean to VERVA Activejet Pro Cycling Team?
It is a great honour for us. The Tour de Pologne will be the most important start for our team this season. I have a special feeling for this race and great respect for Czeslaw Lang and what he does. I am happy that we were noticed and that we will be able to appear throughout Poland. It will be nice to get back on the route of Tour de Pologne as a sports director.

What place will the Tour de Pologne have on your calendar?
As I mentioned before, this will be the most important race on our calendar. The Tour de Pologne is one of the most important races all over the world with great media coverage. We will have the opportunity to take on the top UCI World Teams and get a taste of cycling at the top level. It is also a very important moment for our sponsors. There are many hours of TV broadcasts, huge media interest and instant access to an increasing number of cycling fans –we cannot waste all that. 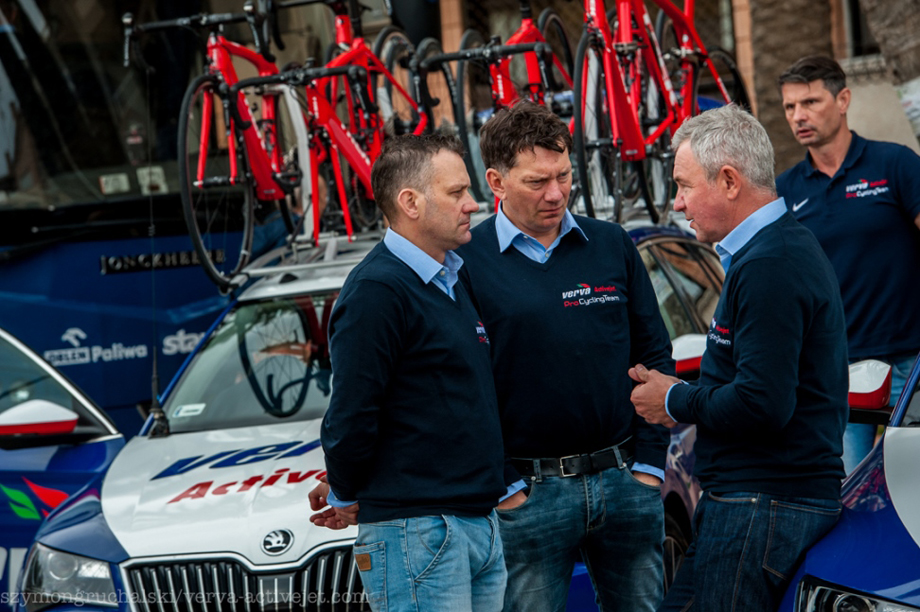 A World Tour race that takes place on the roads of your native country; this is a chance to make the most of things and improve upon them, isn’t it?
All of our riders competing Tour de Pologne will be in very good shape. Everyone is aware of how important this race is. It is the biggest race in Poland and in this part of Europe, so we have to be perfectly prepared. The World Tour is a place where we want to stay for good, and the Tour de Pologne will prove that we have chosen the right direction.

As a Sports Director in the past, you’ve already raced and won on the roads for the Tour de Pologne. What is your main goal for the 2016 Tour de Pologne? How do you think you will ride the race?
I remember the taste of victory very well, though it’s been a while. You do not forget such things and you want to do them again. In the Tour de Pologne we will be like a dark horse. Each stage will be important. We will want to show up in breakaways; maybe we will fight in the sprints. We also have riders who can contend for the GC. Our national race takes on a life of its own; it is often unpredictable and it always brings surprises. I want to use my experience to achieve the best result.

The route has not been officially revealed yet, but from indiscretions through the grapevine so far, in your opinion, what could be the key aspects of the race? On which terrain do you think your riders will be able to give it their best?
In the Tour de Pologne you cannot afford a moment of distraction. Even on seemingly easy and flat stages you can lose seconds, which later turn out to be critical and hard to make up. You have to stay on your toes all week, although everybody knows that everything starts to become clear in the mountains. This will be an open race for sure, and the most versatile, complete rider will win.

On which terrain do you think your riders will be able to give it their best?
This year we have managed to build a team with expert riders for flat stages and also for the mountains. Kamil Gradek and Pawel Bernas should be our driving force on the flat stages. Pawel Franczak is getting better and better in bunch sprints, although he is not a classic sprinter. Mainly we have been strengthening Pawel Cieslik, or foreigners like Karel Hnik and Jordi Simon, for the mountains. As a result, I hope that we will make a good impression in every stage.

The season has just gotten underway, but have you worked out yet which riders in your ranks could be most suited to the Tour de Pologne; or in any case, who are the most important men around which to build a squadron?
Every rider has an open path to Tour de Pologne. Our decision will be based on how the riders do in the first part of the season. Certainly the squadron will be diverse, because, as I said, we want to make our mark on both the flat stages and in the battle for the GC. So far it is too early to predict the leader of the team. I think that during the first part of the season the squadron will emerge by itself. 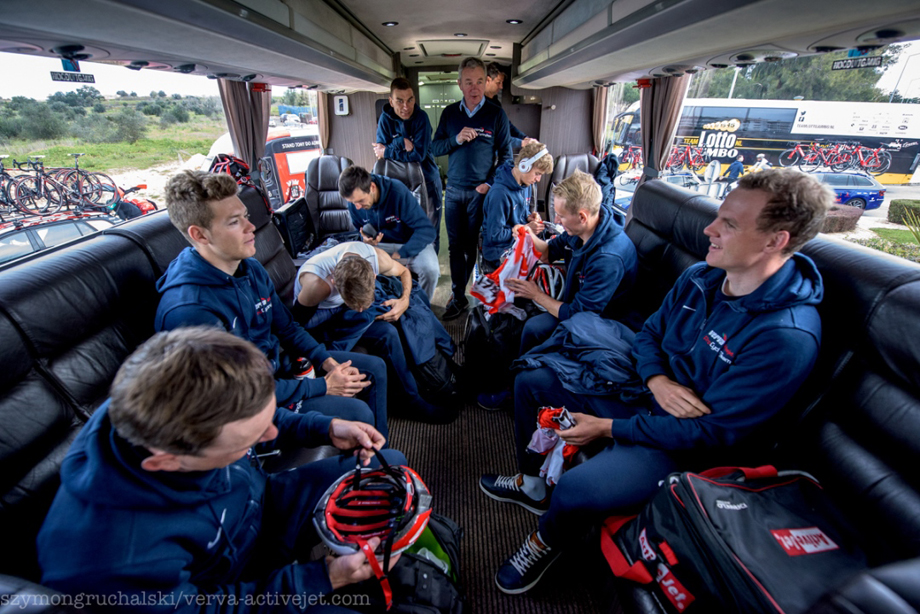 Jelly Bean Dreams: My First Week As a Pro