Vincenzo Nibali and SIDI Together to win Again in 2018

Today the Shark paid a visit to Dino Signori and the entire Sidi staff.

It was a special day at Sidi today. Of course, how could it be otherwise when the guest is Vincenzo Nibali? In fact, the Shark paid a visit to Dino Signori and the entire Sidi staff. The atmosphere was warm and festive. It was the perfect time to go over this first year of Nibali’s new experience in the Bahrain Merida jersey, and also to lay the foundations for the new season. Yes, because 2017 has just wrapped up but it is already time to start looking forward to 2018; this December the team will have its first retreat in Croatia, on the island of Hvar. Then they will make their traditional debut in the Vuelta a San Juan in Argentina at the end of January. 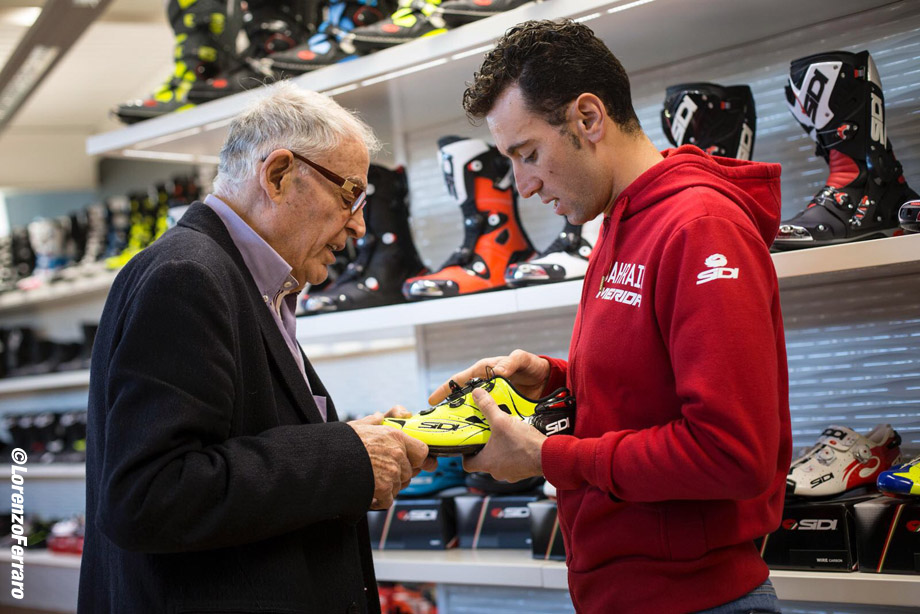 Once again in 2018 Vincenzo Nibali and all the riders on Team Bahrain Merida will be wearing Sidi Shot shoes, the top model in their road cycling collection. Sidi has designed special graphics for the Team Bahrain Merida shoes. This shoe is a perfect combination of technology and design, which has already been introduced in a limited edition this year. It is available to the public and cycling fans at the finest bike stores.

During its debut in the 2017 season, Team Bahrain Merida gave Sidi 12 victories, including impressive successes by Vincenzo Nibali: the Tour of Croatia, but especially, the major Alpine stage in the Giro d’Italia, with the gruelling climb up the Stelvio; a stage in the Vuelta and victory in the Giro di Lombardia. Not to mention that Nibali made it to the final podium not only in the Giro, where he was third after Dumoulin and Quintana, but also in the Vuelta, where he came in second right behind Froome. 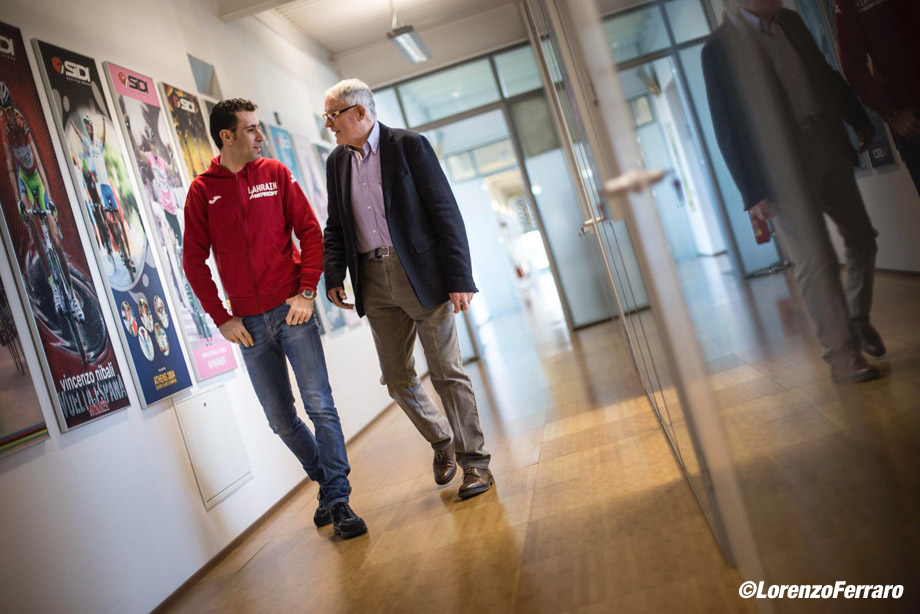 The goal for the entire team in 2018 is to grow even further and especially to win. Remember that Nibali is the only currently active rider who has won the Triple Crown, winning the Tour de France (2014), the Giro d’Italia (2013 and 2016) and the Vuelta Espana (2010). To this spectacular feat add his two victories in the Giro di Lombardia. In modern cycling it is no easy task to manage to stay competitive and victorious in both the major stage races as well as the one-day classics. 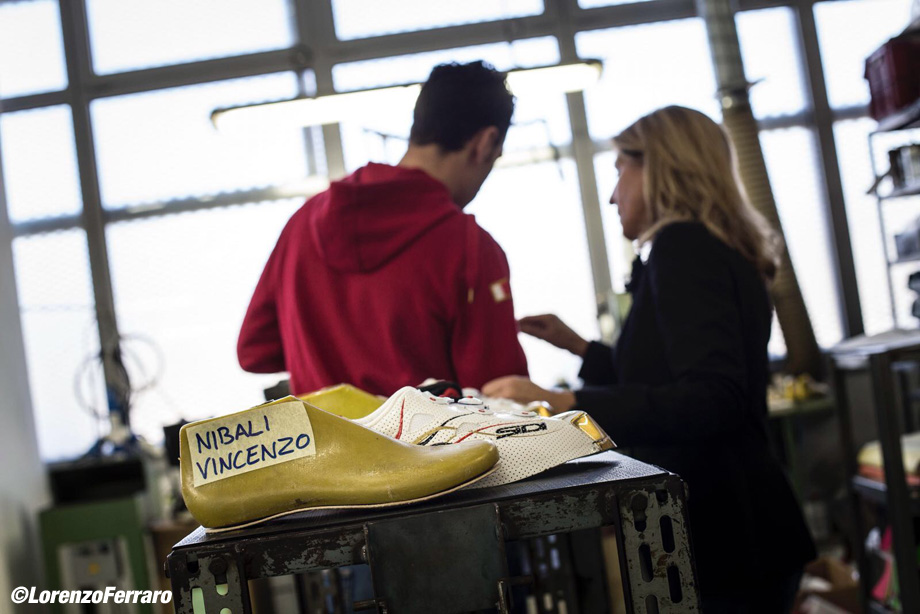 We’ll have to wait a few more days to define the 2018 goals. The official presentation of the Giro d’Italia will be on Wednesday. Then the Shark will decide if he should focus on the yellow of the Tour, the pink of the Giro or both…

One of the prizes the Shark will definitely be gunning for next season will be another great one-day classic, the Liegè-Bastogne-Liegè. Looking further into the future, to really round out his already rich and remarkable portfolio, there is also the dream of a World title; the hard route announced for Austria 2018 favours climbers. And why not an Olympic medal as well? Tokyo 2020 awaits; perhaps he can make a comeback there after his unlucky experience in Rio 2016. For a champion as Vincenzo Nibali nothing is impossible…

Behind the Ride with Dan from Nam

PEZ Custom Thermal Vest by Castelli On Sale for $89!