The Shark wins the Tour of Croatia with his thoughts and heart hurting for his friend Michele Scarponi. 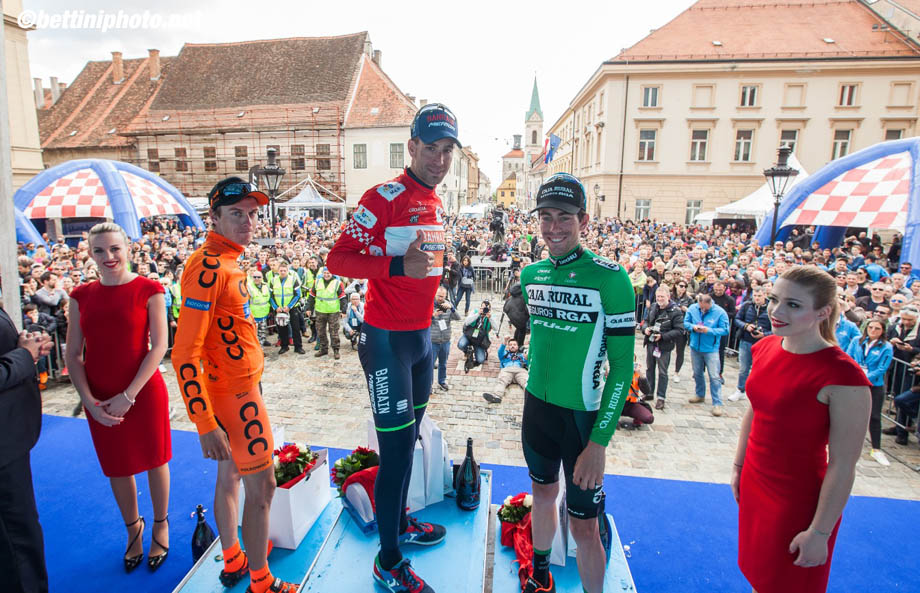 Vincenzo Nibali’s first win of the season comes from Croatia. The Tour of Croatia is Nibali’s first victory wearing his new jersey from Team Bahrain Merida. The Shark figured as a major player in this short stage race; on the last day he managed to edge ahead by 8” in the general classification in front of Spain’s Jaime Roson (Caja Rural), who started the final fraction with the leader’s jersey on his back and a minimal advantage to defend of only 2”. 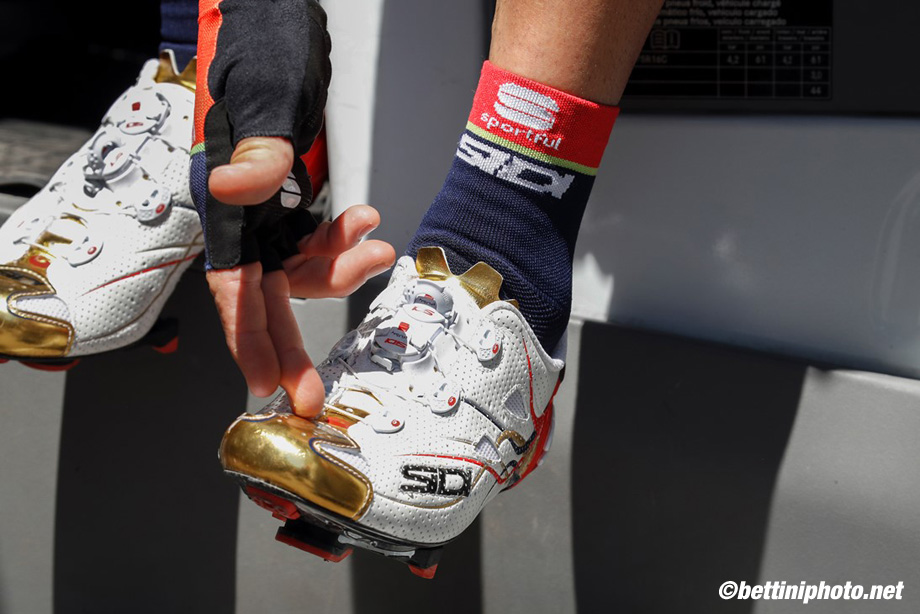 Nibali captured a 3” time bonus in the first intermediate sprint of the last stage, which covered 147 km from Samobor to Zagabria, launching him ahead of Roson in the general classification and delivering him the Tour of Croatia. On a truly sad weekend for the entire world of cycling and sports, Nibali couldn’t stop thinking of his friend and ex-team mate Michele Scarponi, who was like a brother to him; The Shark dedicated this victory to his fallen comrade. 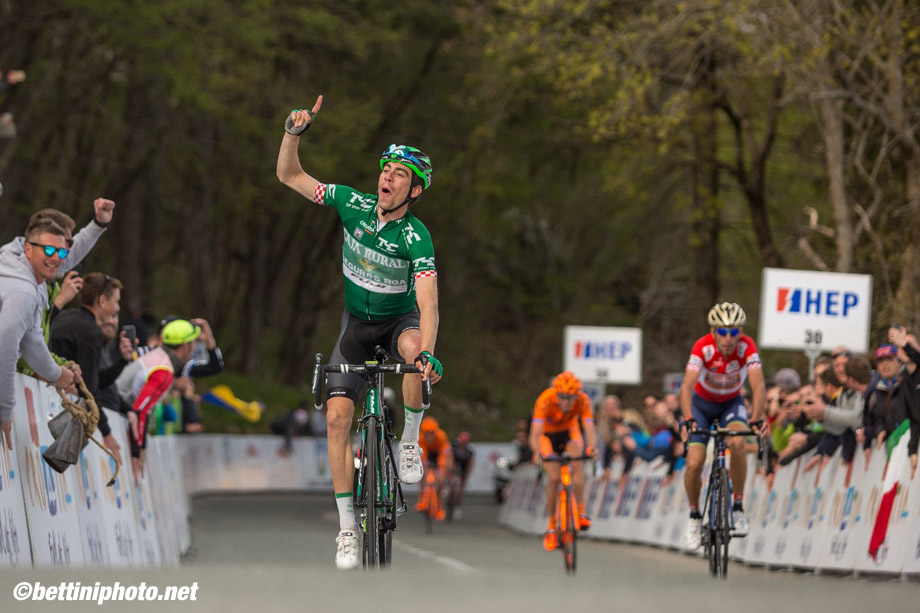 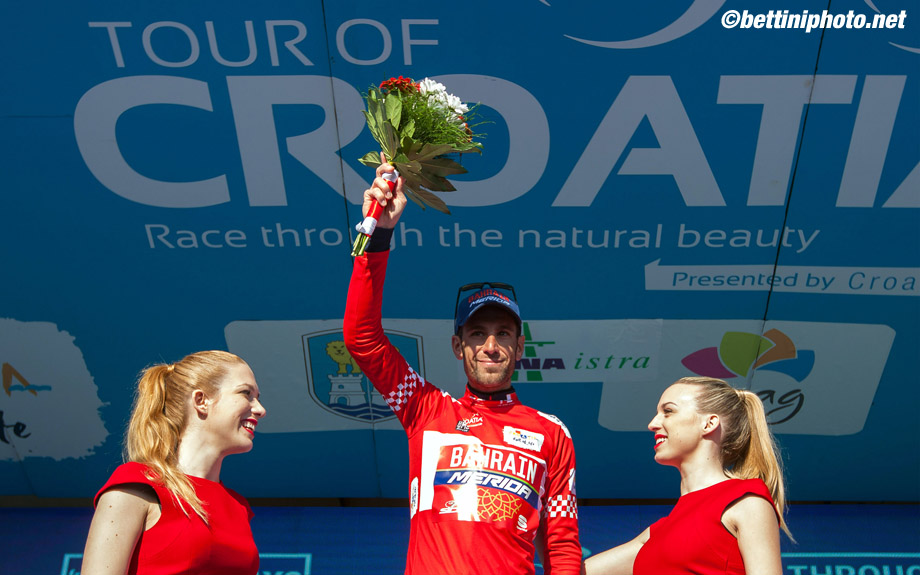 It was an all-Sidi final podium at the Tour of Croatia, with Italian Vincenzo Nibali (Bahrain Merida) on the highest step, Spain’s Jaime Roson (Caja Rural) in second place and Czech Jan Hirt (CCC Sprandi Polkowice) third. These three riders were also the stars of the 5th and second-to-last stage, the hardest one in the Tour of Croatia, from Porec to Ucka for 141 km, with three GPM and a climbing arrival, which was won by Roson, who got the best of Nibali and Hirt. 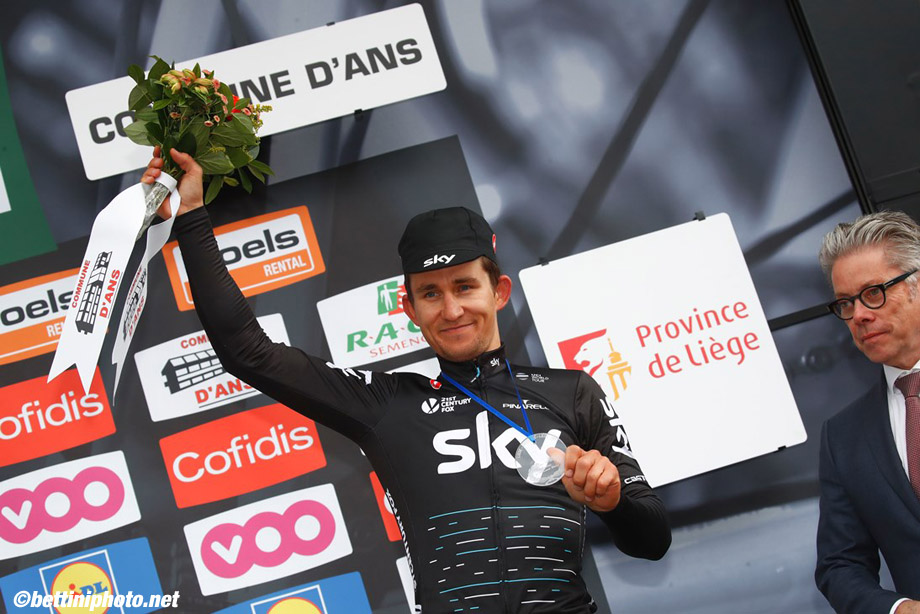 Looking toward the roads of the North, Sidi also scored a good third place in the Liege-Bastogne-Liege with Poland’s Michal Kwiatkowski (Team Sky), who is also turning out to be a major player in the Great Classics after his success in the Milano-Sanremo and the second place in the Amstel Gold Race. 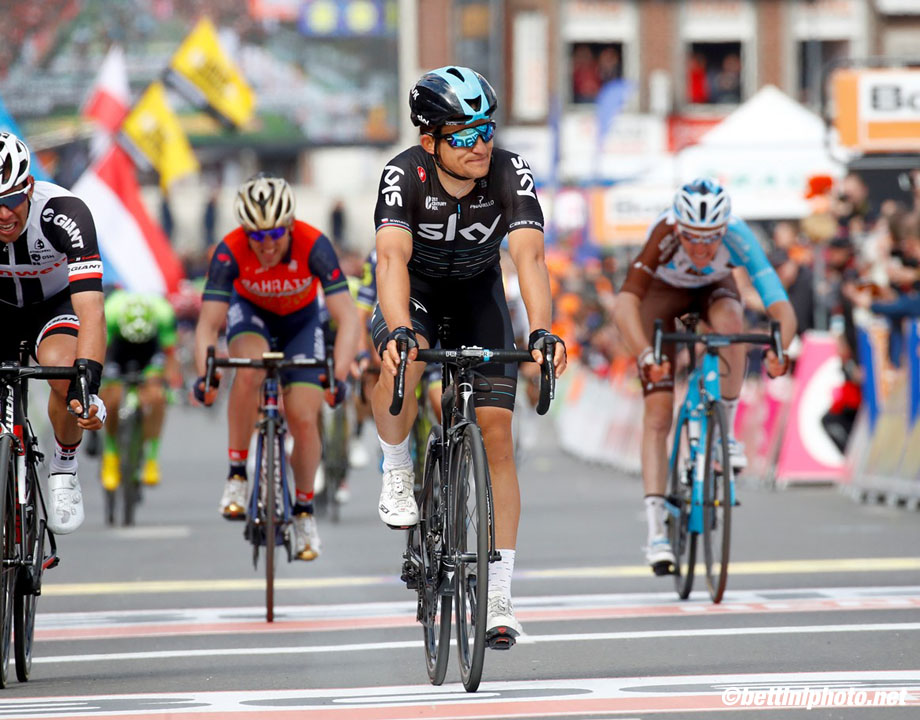