Vinther with specific targets in Tour of Denmark

CULT Energy Pro Cycling’s 28 year-old Troels Vinther finished 9th in the Danish national road championships after a thrilling finale in Rønde, Denmark and the former Team Saxo Bank rider continued showing good form in Tour of Austria in the beginning of July. Vinther put no less than four top-10 results in his pocket during the week-long Austrian stage race.

Troels Vinther hopes to bring some of the good energy and strong form to the Tour of Denmark starting 4th of August:

“I was in pretty good shape during the national championships and the following campaign in Tour of Austria where I got a smell of the victory a few times without getting my hands on it. Then I had a few days of recovery before going to Italy where I have been preparing for the Tour of Denmark specifically. The conditions for watt interval training on the climbs are perfect and according to the wattmeter and the general feeling, I’m on the right track,” says Vinther and continues:

“I have my eyes set on the second and the third stage, which on the paper look to be the most demanding ones and I’m hoping to get a stage win or maybe even a good overall result. But it all depends on the team tactics and how each stage unfolds. It was a rather big peloton entering the local laps in last year’s stage to Vejle and I’m hoping for a harder version of the stage this year and by the looks of it, it will be,” Vinther concludes. 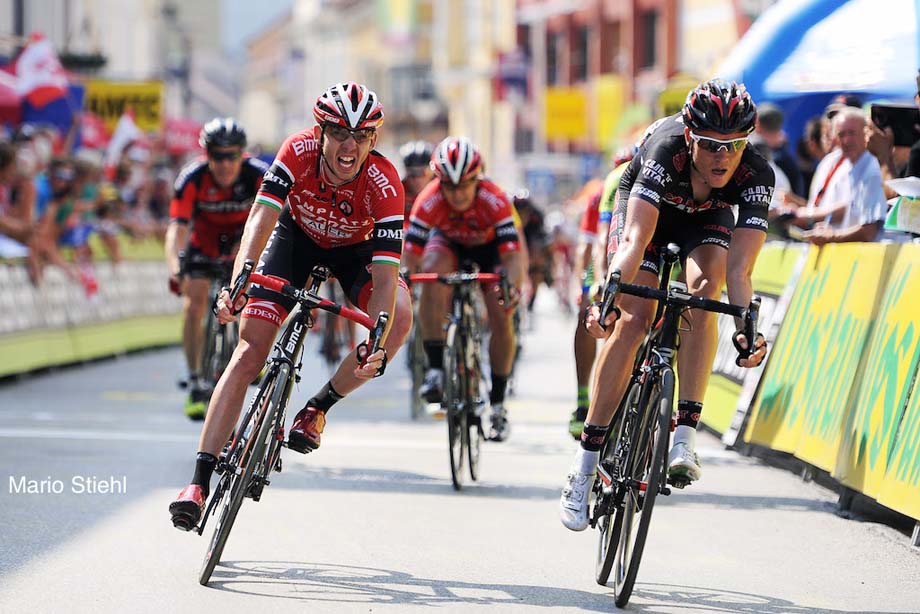 Comfort on the bike thanks to the Carbon G.Stilo of Gaerne