●  Over 50 of the industry’s leading brands on display 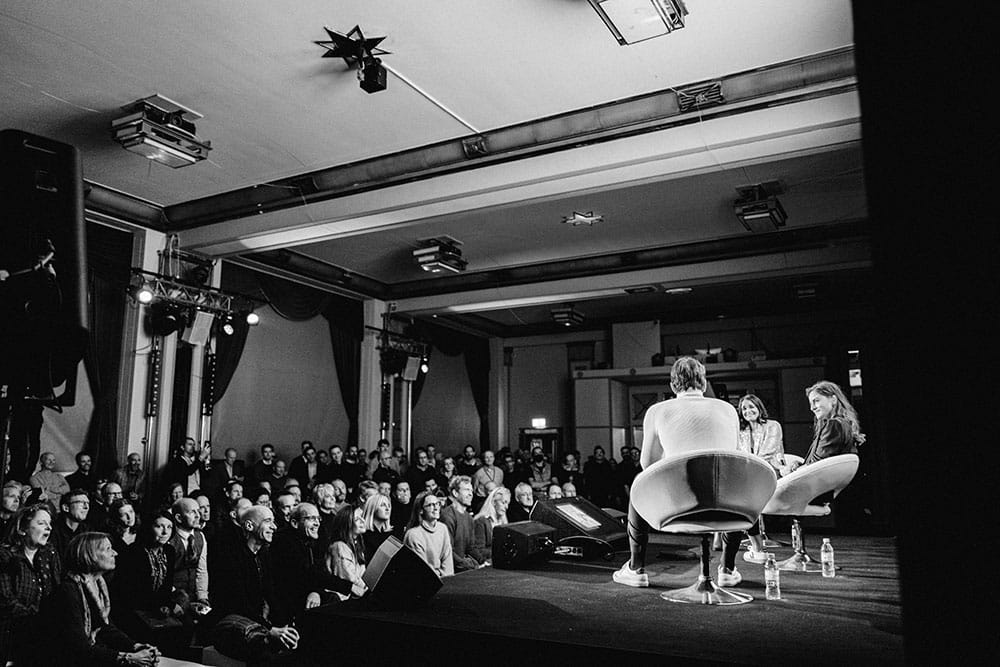 Rouleur Live is headlined by stars of the women’s peloton, with Demi Vollering and Kasia Niewiadoma joining us in London fresh from the inaugural Tour de France Femmes. Current British National Road Race Champion Alice Towers will also be on stage at The Truman Brewery, with Anna Henderson, Lizzy Banks, Marjolein van’t Geloof and Flora Perkins completing our lineup of female racers at the show.

On Thursday, Tom Boonen and Fabian Cancellara will meet on stage together for the first time since ending their careers, with “The Lion of Flanders” Johan Museeuw also appearing. We’ll also hear from the classics stars of the future on Thursday 3rd November, with Fred Wright, Ethan Hayter and Marjolein van’t Geloof joining us on stage in London. 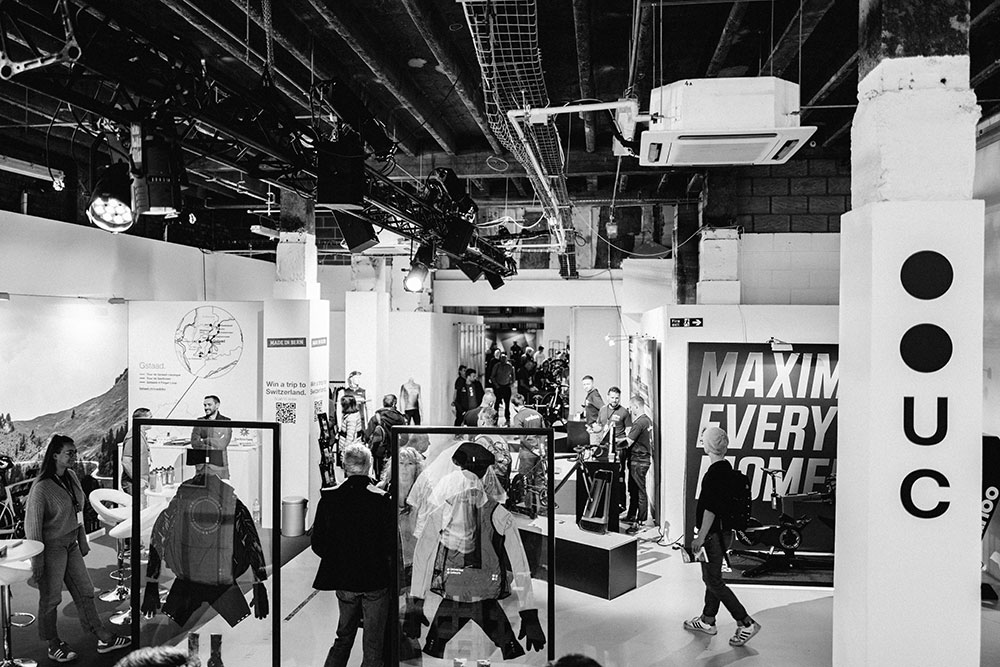 Friday sees Rouleur Live also go off road, with Alex Howes, Nathan Haas, Taylor Phinney and Nico Roche live on stage at The Truman Brewery. We’ll also get a look into the world of apparel design as we go in conversation with Simon Mottram and Sir Paul Smith. Demi Vollering headlines Friday alongside Kasia Niewiadoma to dissect the women’s racing calendar and offer a look ahead for our great sport.

The final day of Rouleur Live 2022 brings together some of the finest artisan framebuilders from around the world and a look at the inner workings of long-distance racing. We’ll also hear from the latest Australian grand tour supertalent in Ben O’Connor, and the ever-entertaining ringmaster of Team EF’s “alternative calendar” Lachlan Morton.

As always, Rouleur Live is hosted by world-class on stage talent. Orla Chennaoui, Matt Stephens, Laura Winter and Adam Blythe are all taking the reins once more to draw the best conversations out of our esteemed lineup. 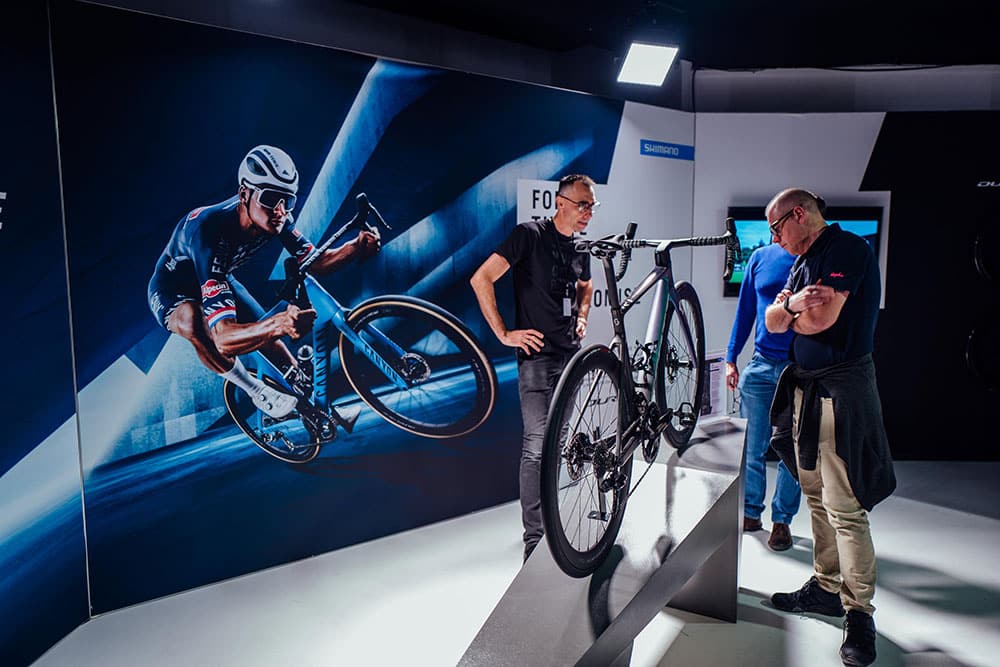 Times are as follows;

For any enquiries at the Rouleur Live LDN, please contact Ben Ward on [email protected]