Wahoo Fitness, the leader in workout apps and connected fitness devices, has just announced an official partnership with olympic champion and two-time Ironman World Champion Jan Frodeno. Given the unique, multi-sport training requirements of triathlon, the Wahoo product ecosystem is perfectly tailored to maximize efforts and enhance the performance of all triathletes, including those competing at the world’s most elite levels, like Frodeno. 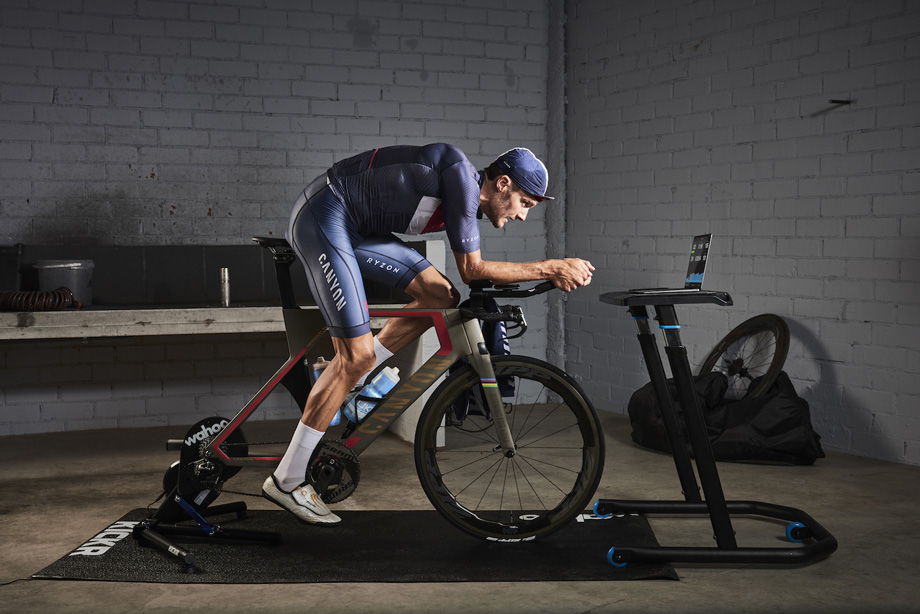 As an official partner, Wahoo’s complete ecosystem of innovative products will be supporting Frodeno’s training efforts. This includes the dual-band TICKR X Heart Rate Monitor, the powerful and aerodynamic ELEMNT BOLT GPS cycling computer, and Wahoo’s acclaimed indoor stationary smart bike trainer; the KICKR, whose signature flywheel technology replicates the smooth feel of the road. Rounding out the Wahoo ecosystem is the groundbreaking new KICKR CLIMB, a grade simulator which enables Frodeno to replicate the resistance and grade changes found on the profiles of real-world TT courses, providing a competitive edge unmatched by any other indoor trainer.

Frodeno, like other Wahoo athletes including Tour de France-winning Team Sky, will play a key role by providing direct input into the design and development of future Wahoo products ensuring they are tailored to meet the needs of the most demanding professional athletes. This valuable insight will help ensure Wahoo products continue to remain best-in-class for triathletes with the highest performance standards. 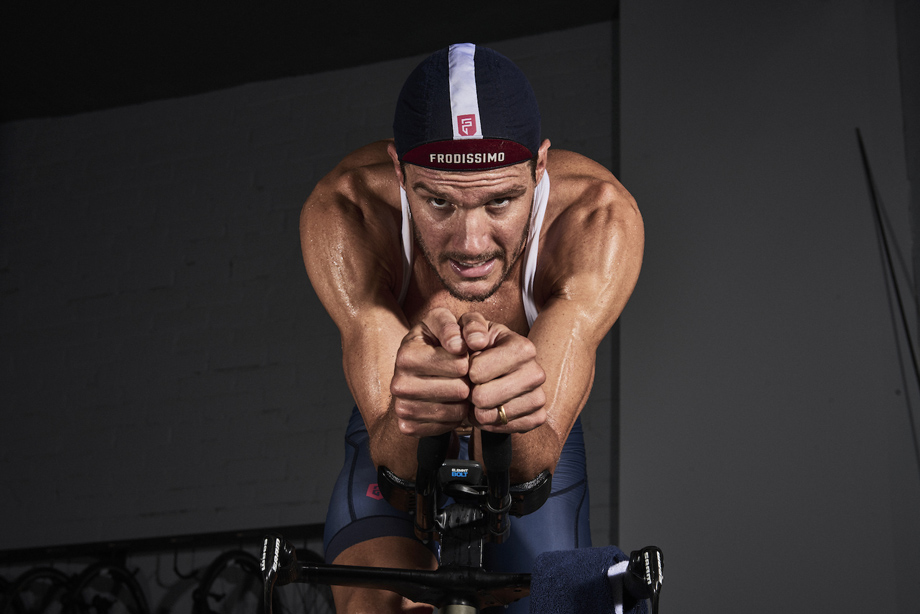 “I’ve always considered myself a Wahooligan, as I’ve been using Wahoo products to support my training efforts for many years, but now I’m happy to say it’s official,” says Wahoo’s newest athlete Jan Frodeno. “It’s very important to me that the brand cares about delivering a seamless user experience between each of its products – and Wahoo’s full ecosystem suits my training needs perfectly, enabling me to train with greater efficiency than ever before,” continues Frodeno.

“We’re extremely proud to introduce such an incredible athlete to the ‘Wahooligan’ family,” says Chip Hawkins, Wahoo Fitness CEO. “It’s long been Wahoo’s mission to support the performance of athletes at all levels, and our product ecosystem is uniquely positioned to provide a truly comprehensive, connected training experience for discerning weekend warriors and elite triathletes like Frodeno who demand nothing but the absolute best.”

About Jan Frodeno
Jan Frodeno is a triathlete born in Cologne, Germany. He began his career as a swimmer, but would soon favor multi-sport disciplines, entering triathlon in 2000, before qualifying for the German national team in 2002. Following an overall victory at the German National Triathlon Championships in 2007, Frodeno’s biggest international victory would come at the 2008 Summer Olympics in Beijing, where he secured a gold medal. His place atop the international podium continued by winning two consecutive Ironman World Championships in 2015 and 2016. In addition to Wahoo trainers, heart rate monitors, and GPS cycling computers, Frodeno relies on Canyon, SRAM, Asics, and Oakley products to power his pursuit of the next podium. 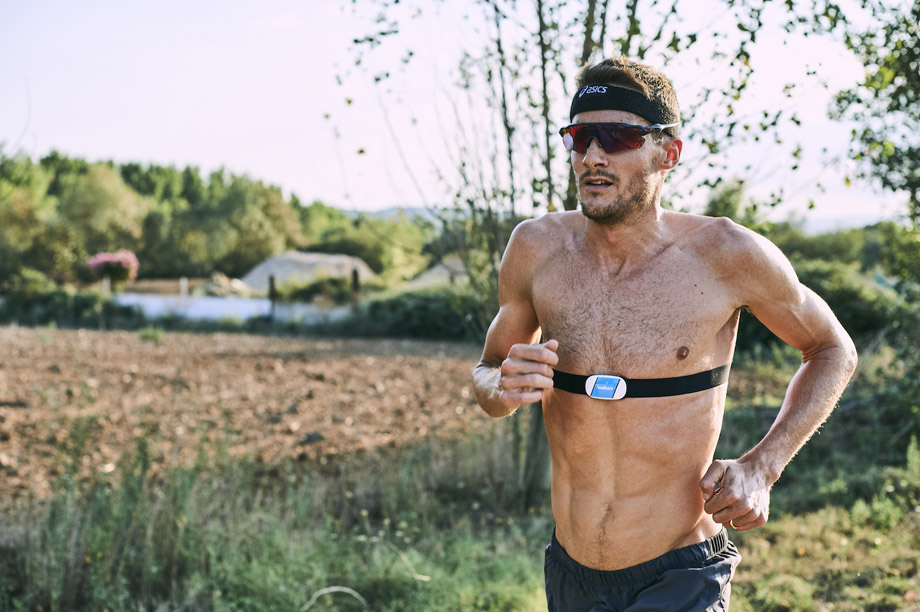 Strava in AR, New App to Launch in time for iOS 11