Wahoo Fitness, the leader in workout apps and smartphone connected devices, announced integration of the RFLKT and RFLKT+ Bike Computers with the Ride With GPS App. Cyclists can now access turn-by-turn directions through the app on RFLKT and RFLKT+, getting where they need to be safely and efficiently.

“The addition of the Ride With GPS App to RFLKT and RFLKT+ is a perfect example of how Wahoo Fitness products are constantly evolving to deliver rich experiences to users,” said Chip Hawkins, CEO of Wahoo Fitness. 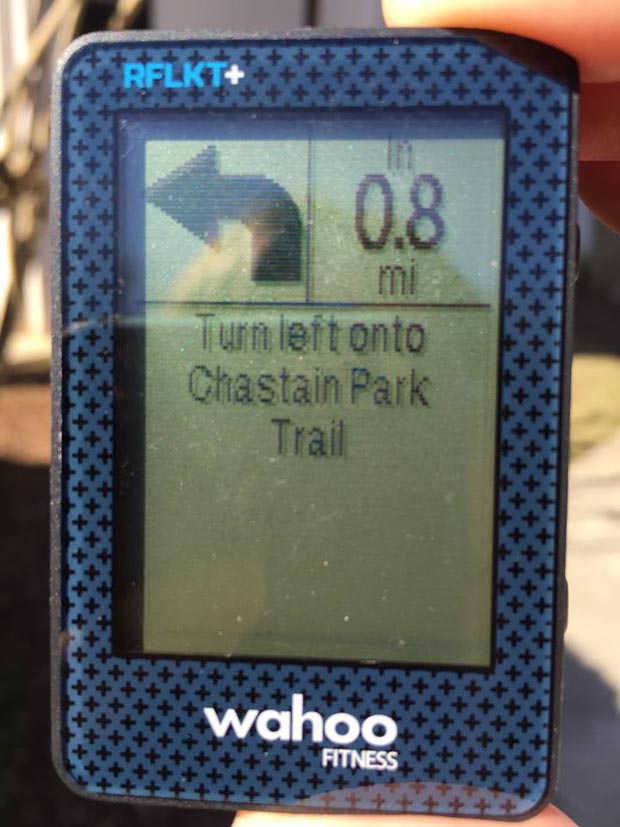 The Ride with GPS App allows cyclists to map their route along bike paths, streets and trails using an easy online route planner. In order to access turn-by-turn navigation on the RFLKT and RFLKT+ users must purchase a membership from Ride with GPS. Those who already own a RFLKT or RFLKT+ and anyone who purchases a new RFLKT or RFLKT+ will be given a free one-month membership. 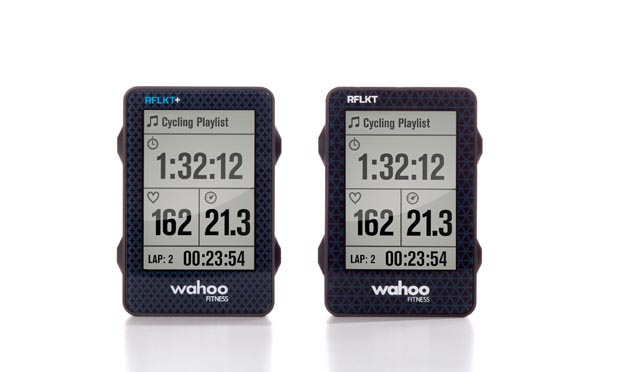 The RFLKT wirelessly receives all app data and ride info from the cyclists’ smartphone (iPhone 4S or Android 4.3 and newer) via Bluetooth Smart. Equipped with control buttons, cyclists can operate their favorite cycling app, toggle between screens, start/stop intervals and even control smartphone functionality such as music playback all from the RFLKT, while their smartphone remains safely in a jersey pocket or bike mounted compartment. RFLKT’s fully customizable screen allows users to decide which app data is most important to see. With 70% screen, the RFLKT has the highest screen to computer ratio in the market while its sleek profile and lowly 2 ounce weight, make it virtually unnoticeable when mounted, while the coin cell operated battery has a life of over one year and requires no charging. 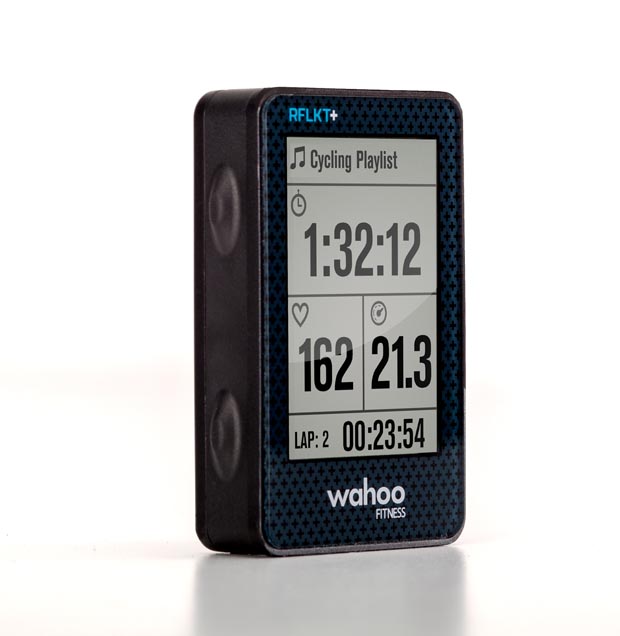 The RFLKT+ has all of the same features as the RFLKT but connects wirelessly via Bluetooth Smart and ANT+ Bridge and allows cyclists to connect to all of their ANT+ sensors, regardless of brand. The RFLKT+ also provides accurate elevation data, percent grade and feet climbed via its built in barometric altimeter. 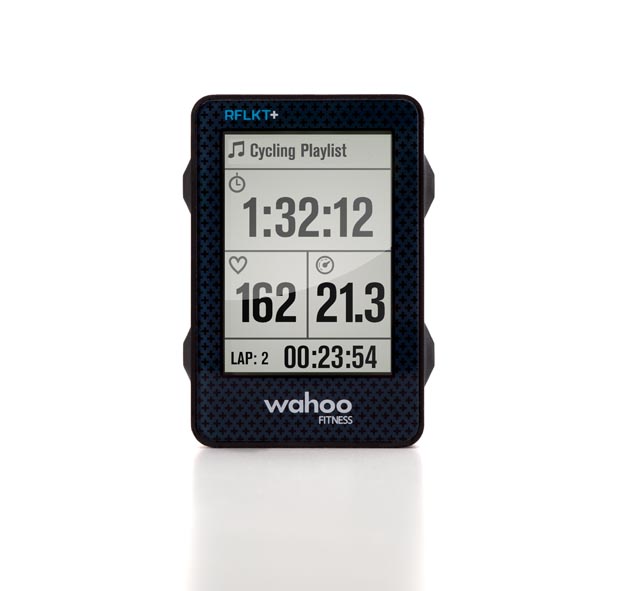 The RFLKT and RFLKT+ are available for $100 and $130 respectively at WahooFitness.com. 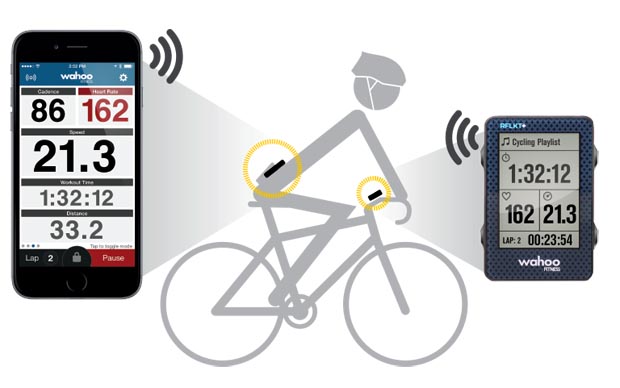 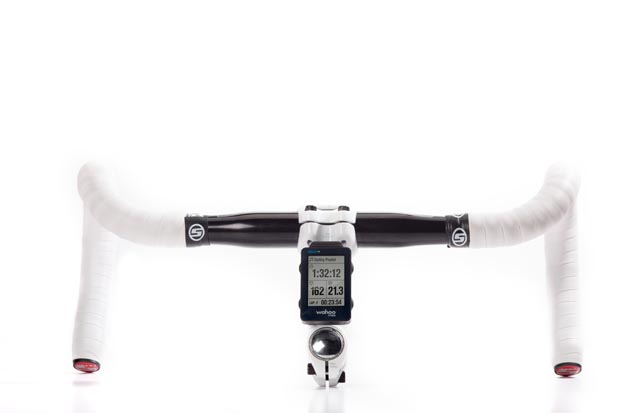 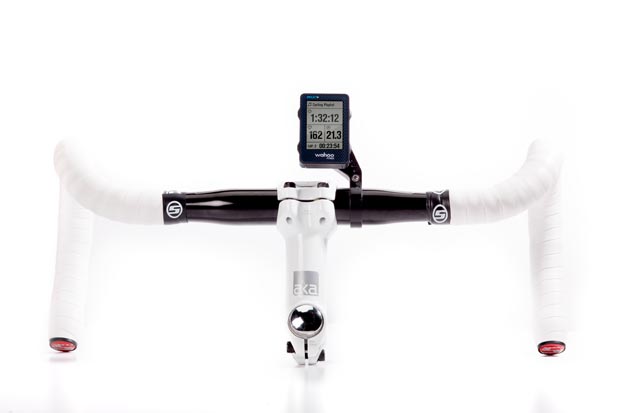 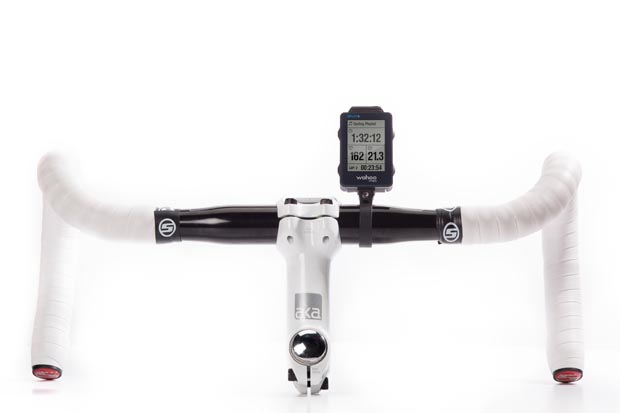