Warren Barguil with SIDI to Win and Amaze Again!

Among the new names that are joining the team of Sidi champions in 2018, Warren Barguil definitely deserves top billing. Born in France in 1991, he’s been riding in the pros since 2013. Last season Barguil impressed everyone with terrific feats on the roads of the Tour de France, showing off his remarkable skills as an attacker and climber. 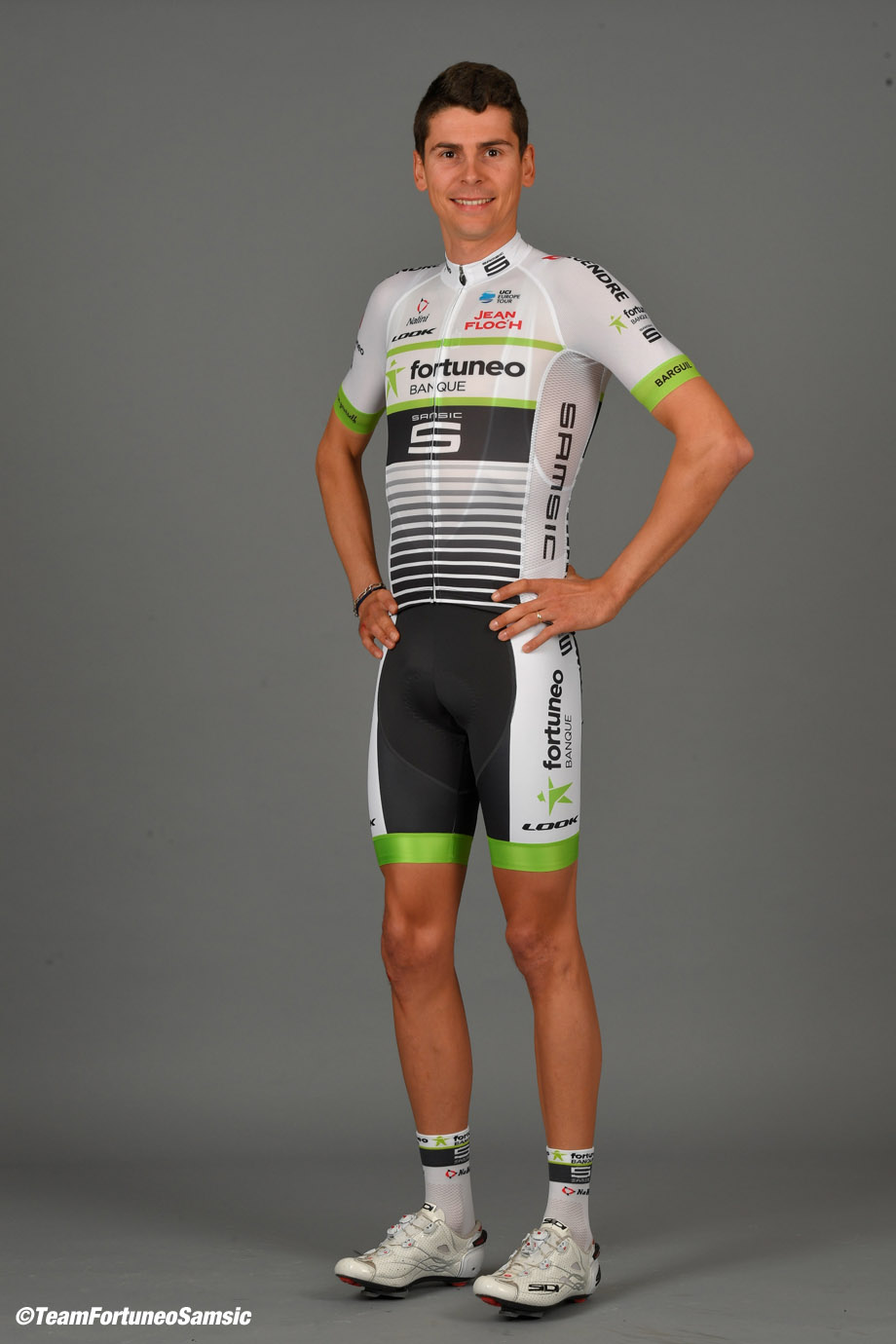 At the 2017 Grande Boucle Warren Barguil had all the fans in a frenzy. By coming in second in the ninth stage on the Alps in Chambéry, he got to wear the prestigious polka dot jersey that identifies the best climber in the race. After that he went on to win the thirteenth stage with arrival in Foix, showing fantastic strength on the climb up the Mur de Péguère after a long breakaway. Then in the mountain stages of the third week he consistently kept pace with the best, making it all the way up to tenth place in the general classification. Finally, in the last mountain stage, the one arriving on the summit of the legendary Colle dell’Izoard, he once again stood out from the pack, breaking away from the group of the best riders with 7 km to go to the finish line. Riding hard he caught up to the fugitives, picking them off one by one and forging on to win the stage in solitary, clinching the prize for the classification of climbers and closing out the Tour in tenth place. 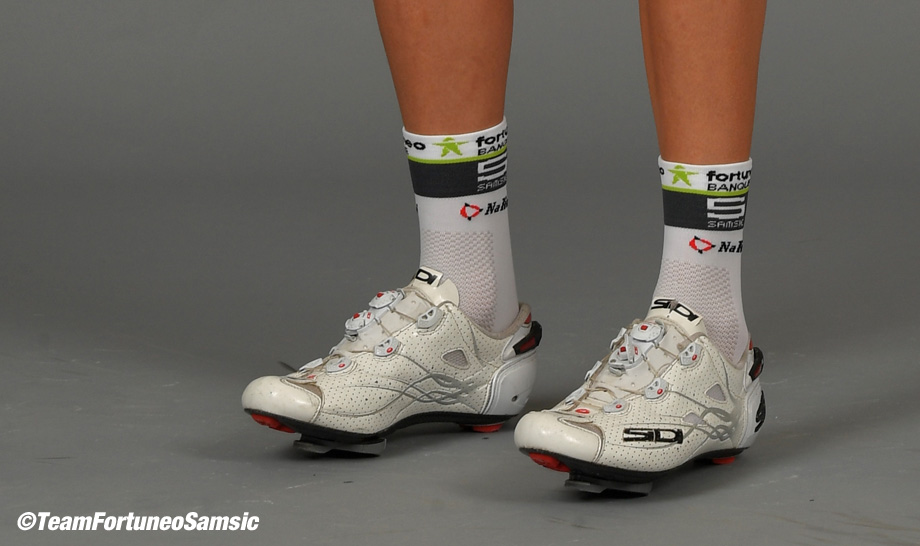 2018 promises to be an important season. In fact, Barguil has changed teams and now is the leader for the French formation Fortuneo-Samsic; the Pro Continental team is specialized in attacks and will be counting on him a lot. Warren Barguil will be able to rely on Sidi Shot shoes, the top models in Sidi’s road cycling collection. It’s a shoe much like him… capable of winning and impressing. Modern, light and highly performing, Sidi Shot shoes have already been chosen and worn by the strongest and most successful riders in the peloton.

Warren Barguil is eager to repeat his feats on the roads of the Grande Boucle. For this reason his schedule has been decided primarily with the Tour in mind. The main steps in the lead up to the big event will be the debut in the Tour de La Provence (8-11 February) just made; then there is the Paris-Nice (4-11 March), and the Volta Catalunya (19-25 March). There are also some races in France before riding on to the Ardennes Classics, where he will race in the Flèche Wallonne (18 April) and the Liège-Bastogne-Liège (22 April). The last important tests before the Tour de France, which kicks off July 7, will be the Critérium du Dauphiné (3-10 June) and the French National Championship. 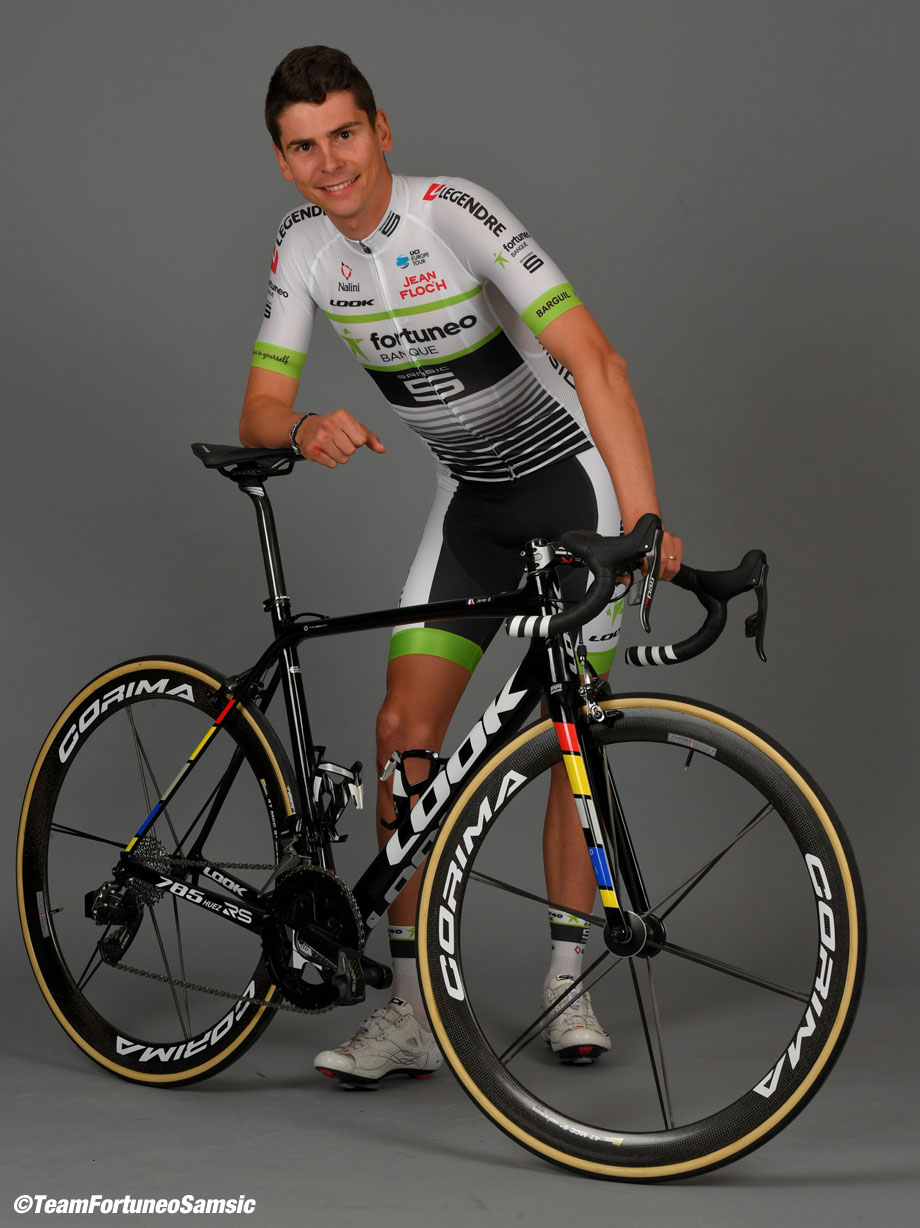 How To Build Better Cycling Intervals