The day after UCI’s release that confirmed Team Colombia in the number of UCI Professional Continental outfits for the 2014 season, the team managed by Claudio Corti is glad to announce that the relationship with bike supplier Wilier Triestina will follow in 2014.

A historical Italian brand, based in Rossano Veneto, Wilier Triestina worked aside Team Colombia in the ongoing season, and is primed to launch on the Zero.7 model – the one used by the Escarabajos in 2013 – new talents coming from the flourishing Colombian seedbed that Claudio Corti’s team will bring over to the World Cycling stage.

Zero.7 is the lightest racing model ever made by Wilier Triestina: a monocoque frame that barely grazes the 800 grams threshold, perfect to enhance Colombian climbers’ peculiar characteristics.

With Wilier Triestina’s confirmation, Team Colombia placed another crucial piece for 2014 season: General Manager Claudio Corti is looking ahead, sealing new deals with athletes that provided significant contributions to the team in 2013.

More signings for the upcoming season will be announced soon. 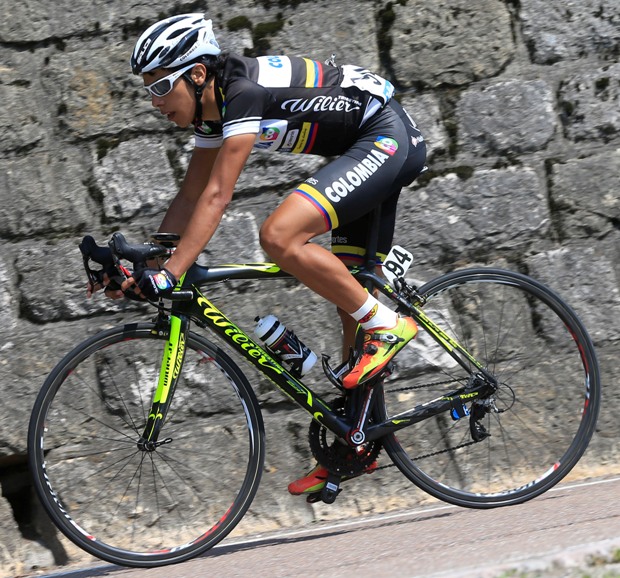 No Froome at Lombardy