Earlier in the year it was announced that the Grand Depart for the 2015 Tour of Britain would be setting off from Beaumaris, North Wales. With the biggest names in cycling set to ride around the roads of Anglesey, Always Aim High Events have just released some exciting news!

On Saturday 5th September AAHE are giving cyclists the opportunity to ride much of the same route as all the top cycling stars will during the Grand Depart and Stage 1 through Anglesey!

The cycle sportive, which is appropriately named “Ride the Tour“, will give cyclists the opportunity to explore some of Anglesey’s best-kept secrets. Cycling through iconic towns and villages, the participants will cover the same road that the likes of Wiggins, Cavendish et al. will during the Grand Depart the very next day.

Events and Community Manager Sioned Green is excited by the prospect of the event:
“It’s incredible that, for the first time ever the Grand Depart for the Tour of Britain will come to Anglesey! The Island loves its cycling and it’s great that the biggest names in cycling will be here in 2015!

To add to that we are in a position to offer cyclists an opportunity to ride much of the same road (just a day before) as the best cyclists in the world!”

Green added: “I would like to thank our principle event partners Magnox and the Anglesey County Council for giving us the opportunity to bring such world-class events to Anglesey, we can’t wait for it!”
Thanks to the generosity of Magnox the price for entry has been subsidised with entries starting from just £15!

With just 850 places up for grabs entries are set to be snapped up fast. Therefore if you plan to join us it’s imperative that you secure your entry HERE now! 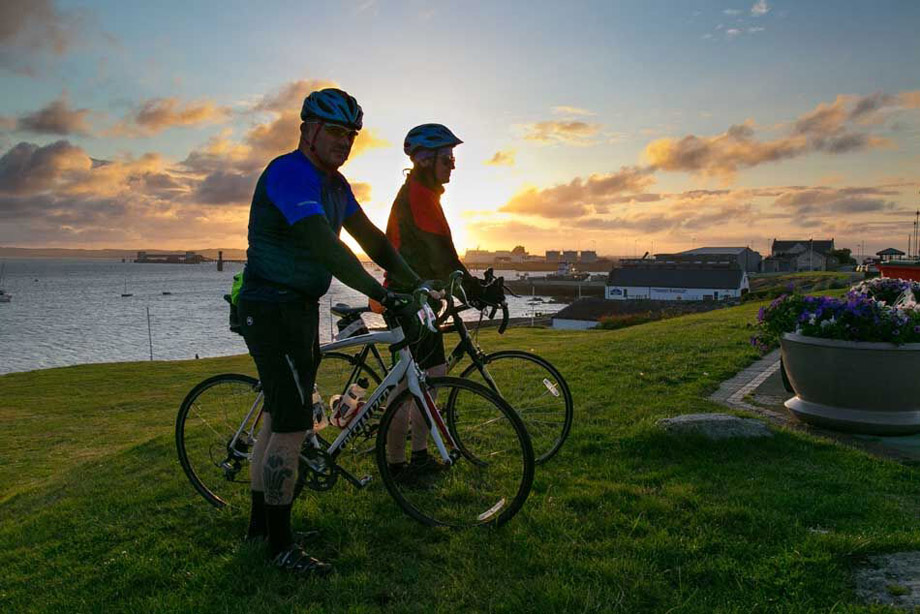