Wippert Sprints to Second at Tour of the Gila

Wouter Wippert sprinted to second for another Drapac podium at the Tour of the Gila. Wippert, who won two stages at Tour of Taiwan last month was nipped at the line by Sebastian Haedo (Team Jamis – Hagens Berman) in a fast and furious sprint. Eric Young of Optum p/b Kelly Benefits Strategies was third.

A few attacks lit up the race during the first 30 km but none stuck for more than a lap. The strongest breakaway was Jordan Kerby and yesterday’s TT champion Tom Zirbel (Optum p/B Kelly Benefit Strategies) who attacked with 14km to go. The gap was closed down with 4km to go, as Drapac took control of the field. 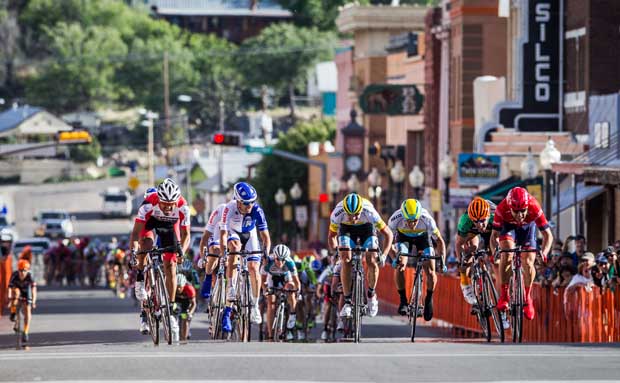 “It was a fast course and I just wasn’t fast enough. A little mistake in the last corner gave me too big of a gap to close in 200 meters. I felt good during the stage so I take that as a positive,” Wippert said.

Into the last corner, United Health Care came around with a three-man train but were quickly overtaken by all the key sprinters in the finish straight. Downtown Silver City filled with roaring cycling fans as the men hit the line. 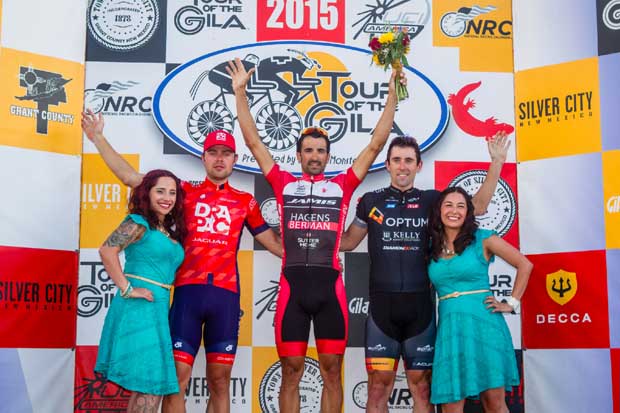 “It’s a bit of shame as Wouter was there. I knew before this race Haedo would be in the mix as he is going well. Our boys controlled the pace during the day, and the race went the way we wanted it minus the last 200. Wouter had to break into last corner which is a bit unfortunate. That is sprinting though,” Sports Director Tom Southam said.