Earlier in the week, the flying Dutchman won the second stage in what is his first appearance for Drapac in New Zealand.

Narrowly beaten on the finish line on Friday by Avanti’s Brenton Jones, Wippert said that it proved a learning experience.

“Yesterday I started my sprint a bit too early,” he explained. “So before the race today the whole team sat down with Henk [Vogels, Directeur Sportif] and spoke about how to handle the sprint today.

“We started later and it worked perfectly,” Wippert said.

Floris Goesinnen and Jai Crawford ensured the team was in good stead for the final five kilometres before Adam Phelan and Mal Crawford guided Wippert to the final 1000 metres. A small crash in the final 300 metres didn’t faze the Drapac lead out with rivals fighting for the wheel of Rudolph and Wippert.

Drapac’s GC hopes are perfectly placed with Adam Phelan 14 seconds off the pace, and Jai Crawford a further three seconds in arrears. The peloton will tackle the tough 286 metre Saddle Road climb which gains 286 metres in elevation.

“Morale is super-high in the team and we can’t wait for tomorrow’s queen stage,” said Vogels. “Adam Phelan and Jai Crawford are ready to rock and roll.”

Before heading to New Zealand, Crawford spoke about his hopes for the New Zealand Cycle Classic – listen to the interview via Drapac Cycling’s Soundcloud account. 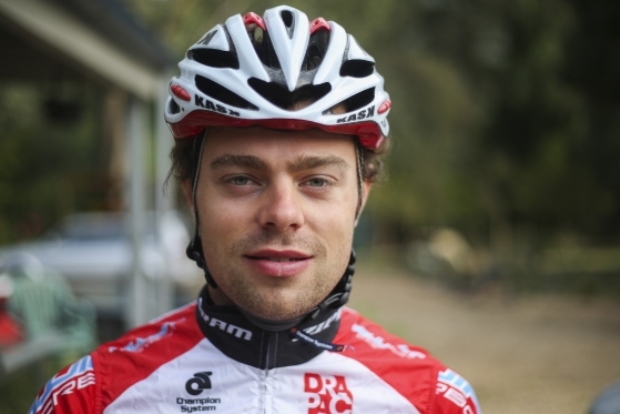 Mørkøv in the lead in Copenhagen