By Press Release On Jul 22, 2015
Share
Like PEZ? Why not subscribe to our weekly newsletter to receive updates and reminders on what's cool in road cycling?

Announcing the Polish riders lining up for the start of the Polish stage race scheduled from August 2nd to the 8th.
World Champion Michal Kwiatkowski (Etixx – Quick-Step) will take to the start of the 72nd Tour de Pologne UCI World Tour scheduled from August 2nd to the 8th. At the press conference that took place this morning in Warsaw at the Lang Team headquarters, the General Director of the Tour de Pologne, announced the name of the Polish riders who will be participating in the race, which will set off from Warsaw to wrap up in Krakow after seven stages.

“Season after season the Polish cycling movement is enjoying continuous growth and the Tour de Pologne has become an important international event. The 2015 edition will give fans a spectacular show; in fact, in addition to the enormous stage, we also have remarkably significant players,” says Czeslaw Lang. “The stars at the starting line are clearly headlined by the name of Michal Kwiatkowski. For us the World Champion’s participation is a matter of great pride and satisfaction. Kwiatkowski’s career took off right here, from the Tour de Pologne, when, as a boy he hit the pedals for the first time in the race for little kids which today is called the Nutella Mini Tour de Pologne. Every day there will be crowds of people lining the streets and filling the squares of Poland to wait for Michal and cheer him on. To wear the rainbow jersey across his native country in front of his adoring fans will be something extraordinary.” 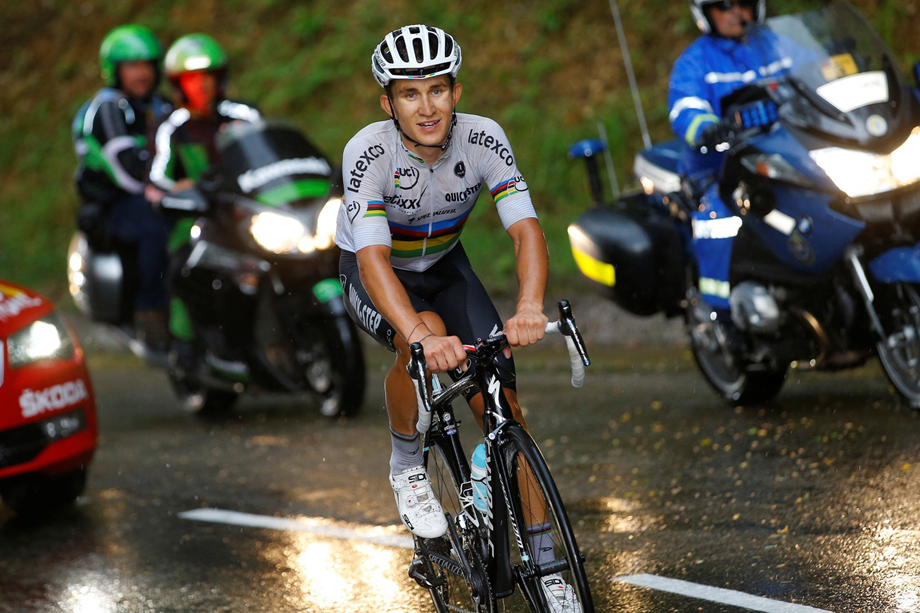 “I can’t hide the fact that I am very happy to return to the Tour de Pologne. My last participation goes back to 2012, when I arrived second behind Moreno Moser. For me that race was also a discovery of my potential; I always remember it quite fondly,” explains Michal Kwiatkowski. “I have close ties with this race and the organizers. In addition to being one of the major races on the World Tour calendar, the Tour de Pologne helps the entire Polish cycling movement to grow; it also gives all the Polish riders a great stage from which to show off. Furthermore, this year I will be at the start wearing the World Championship jersey. It will be a special feeling to wear the rainbow and ride across my country. I’ve missed the warmth of the Polish fans, although I must say that I’m seeing more and more Polish fans at international races as well. Regarding the race, the route is very interesting. Apart from a few new twists, it runs along roads well known to the Tour de Pologne, roads with which I am also very familiar. The last stages will be decisive, with the difficult circuit in Bukowina Tatrzanska and the grand finale time trial in Krakow. Last year we saw a great edition of the race, with a heart-stopping final that lit up the crowd. Personally, I will try to do my best in the race and be ready for anything. I would like to end up in a position which will allow me to contend for the race in the final time trial. A lot will depend on how I finish the Tour de France, what kind of shape I’ll be in after the Grande Boucle. The level of the race is really high and so it will be important to be all in and concentrated every day. But the most important thing will be returning to race in my country. I’m sure I’ll have goose bumps at the start for the first stage.” 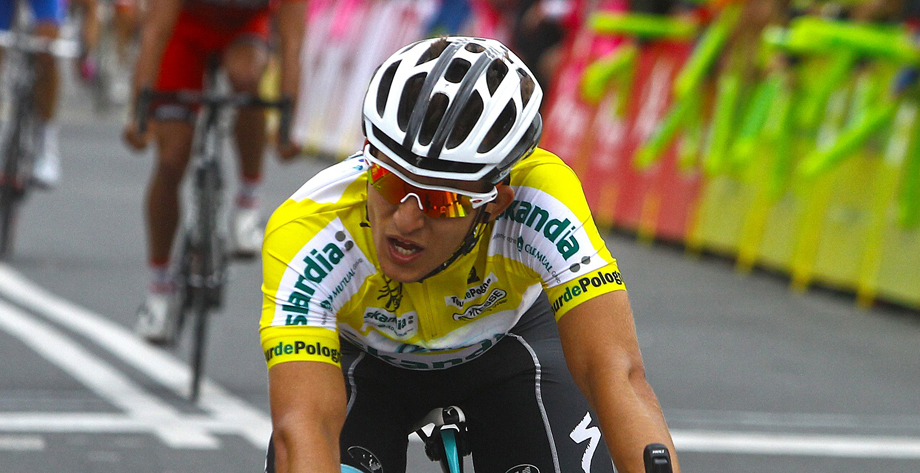 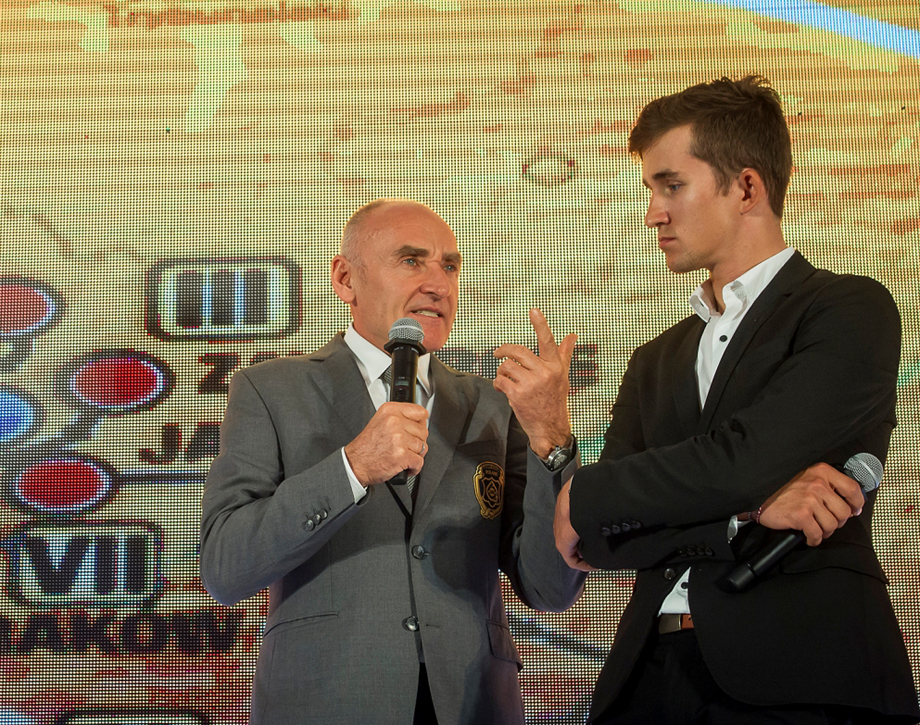 Wahoo Launches Its Most Accurate KICKR Yet

Introducing CFR: The Next Level at Canyon